We chat with Alexander Churchyard and Michael Holiday, the talented filmmakers behind “I Scream on the Beach” and the upcoming “Mosaic”. 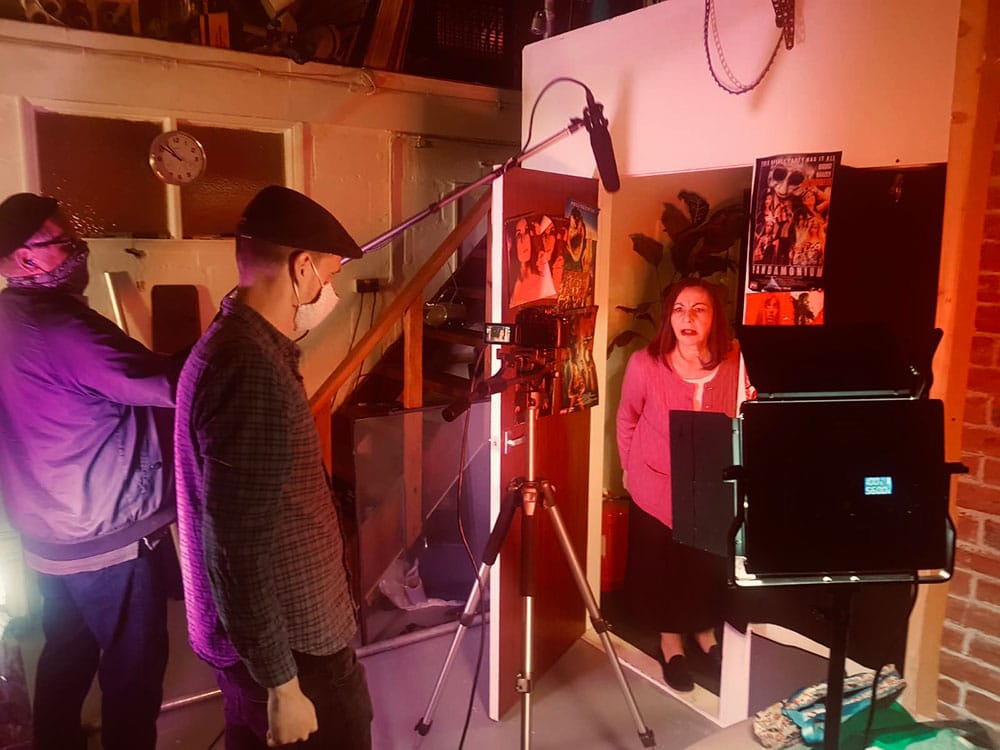 THIS EPISODE: INTERVIEW WITH ALEXANDER CHURCHYARD AND MICHAEL HOLIDAY (“MOSAIC”)

NHE host Scott Murphy chats to writer/directors Alexander Churchyard and Michael Holiday about their upcoming film Mosaic, a horror anthology set in the same universe as their previous film I Scream on the Beach.

In the interview (beginning at 1:54), Alex & Michael talk about why they wanted to do an anthology in the first place, the variety of horror we can expect from the various segments in the film, and how they made a spaceship for a film-within-the-film (the hilariously titled Striptease Massacre 7).

Plus, we get into how far they are currently into filming, what it is like filming under COVID protocols, and why they decided to resurrect I Scream on the Beach character Paula Valentine (Dani Thompson) for this movie. 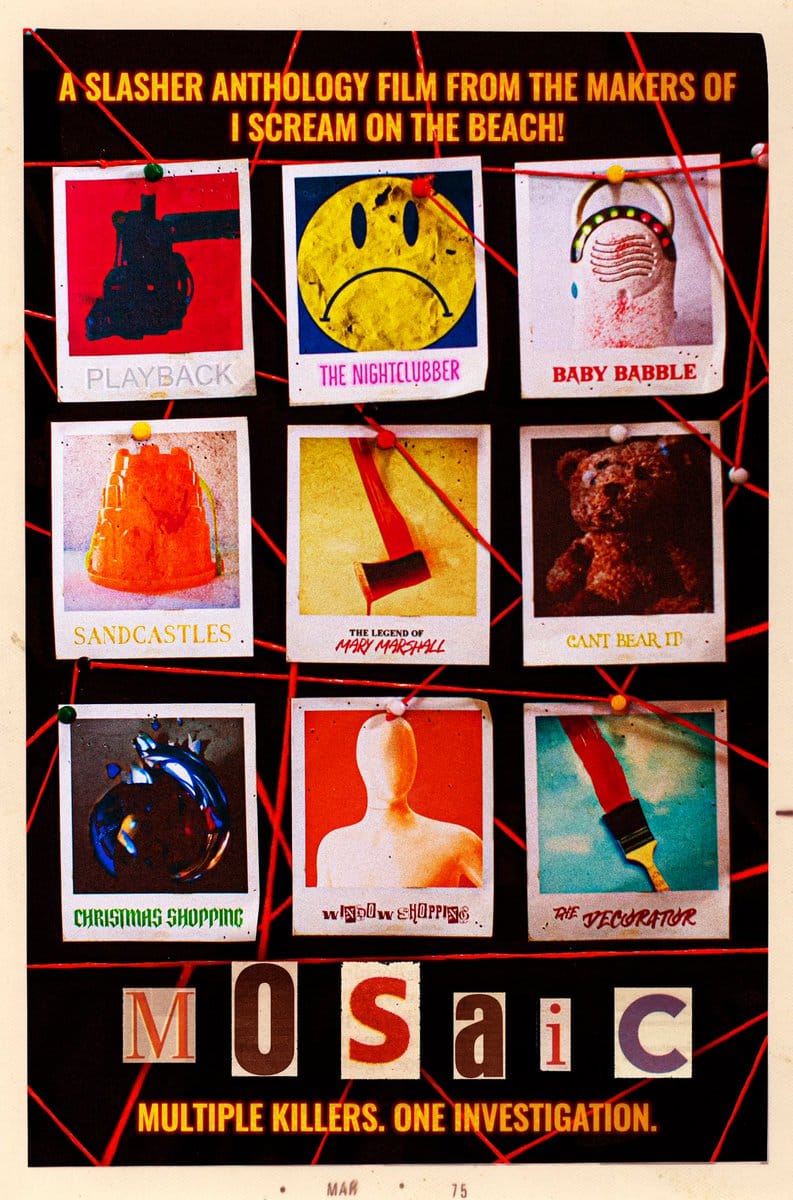 Elsewhere in the interview, Scott talks to the pair about the various projects they are working on next, their editing work on last week’s guest Tony Mardon’s debut The Witches of the Sands, and why they enjoy working with a lot of the same actors.

Finally, we go on a massive tangent about the Friday the 13th franchise where Michael tries to defend Part 5, much to Scott’s dismay.

You can listen to Alex & Michael’s previous interview on the pod here.