On this episode of the cast, we chat with the talent behind the one-woman horror film “Faye”, KD Amond and Sarah Zanotti. 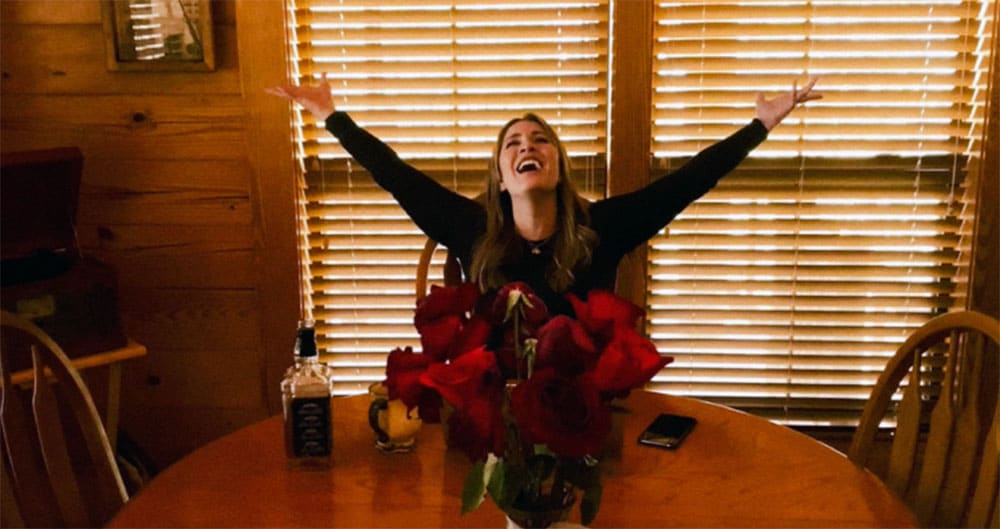 THIS EPISODE: INTERVIEW WITH KD AMOND AND SARAH ZANOTTI (“FAYE”)

NHE host Scott Murphy chats to writer/director Kd Amond and writer/actress Sarah Zanotti about their latest project, Faye (2021) — a film that is quite probably the only one-woman horror film shot entirely on iPhone.

In the interview (beginning at 1:44), Kd and Sarah tell us how they came upon the idea of doing a one-woman horror movie and challenges of making the film not too stuffy or stagey. Kd also talks about how she managed to make the film look cinematic despite being filmed on iPhone, and Sarah explains what it is like to be the only on-screen presence in a feature.

Plus, both of them chat about the struggles of making a feature on such a minuscule budget and tiny crew (only four people).

Elsewhere in the interview, Scott talks to the pair about their first feature together, Rattled, how they started their own production company (AZif Productions) and why they compliment each other so well as a writing and producing duo.

Also, Kd and Sarah teach Scott various things he did not know about American Culture and Cuisine, including what King Cake is.