On this episode of “New Horror Express”, we talk with Dutch filmmaker Lodewijk Crijns about his tense road-rage thriller “Tailgate”. 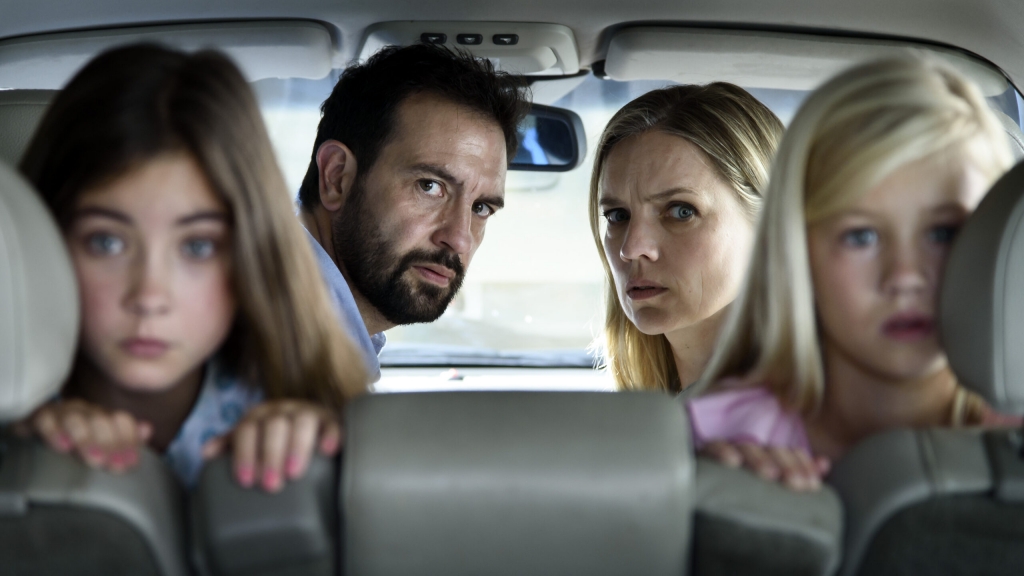 NHE host Scott Murphy chats to writer/director Lodewijk Crijns about his latest film Tailgate (AKA Bumperkleef). A road-rage thriller which went down a storm at last year’s October edition of FrightFest.

In the interview (the interview begins at 1:36), he talks to Lodewijk why he decided to make a horror film (his background is comedy/drama), the movies that influences his film, and his surprise at just how similar the plot of recent Russell Crowe vehicle Unhinged is to his film (For your information, Tailgate was filmed first). Plus, they get into how he accomplished the film’s car chase sequences.

Elsewhere in the interview, Lodewijk tells us about how he assembled the cast, how he developed the Evil Ed character, and a bit about the festival journey — which saw the film play all over the world, including at renowned genre festival Stiges.

You can watch the trailer for Tailgate here. UK listeners can watch Tailgate here. (It’s available to stream on Netflix in the Netherlands, but it has not yet been released in the United States. Keep an eye out for it!)