We chat with filmmaker and Trash Arts Films founder Sam Mason Bell about his upcoming slasher remake, his new crime drama, and much more. 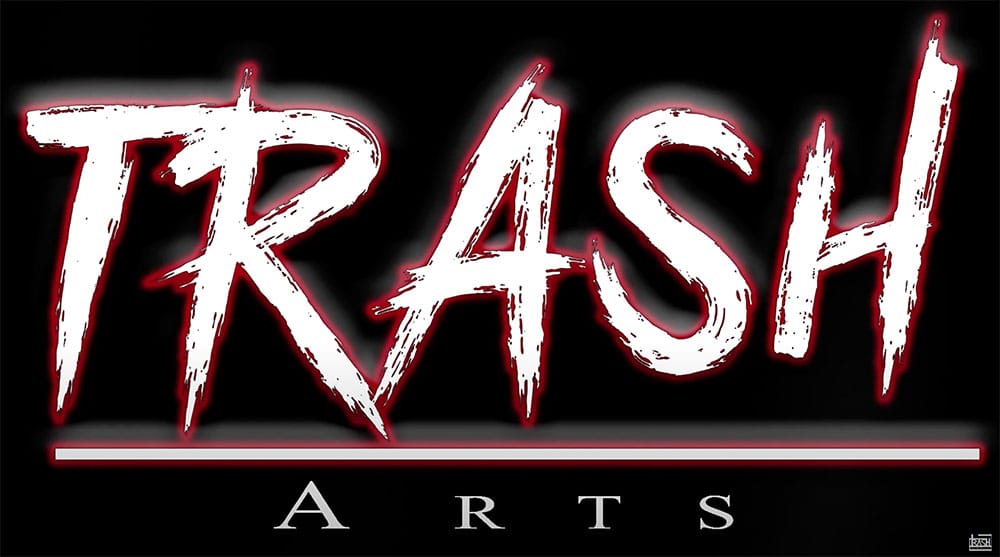 In the interview (beginning at 1:57), Sam talks to us about why he decided he wanted to do a remake, how he discovered that he hates filming in the woods, and what it has been like filming under social distancing conditions.

We also get into the Indiegogo campaign he is running for the film, what slashers he has been watching as prep, and when about we can expect to see Terror at Black Tree Forest on the big screen. 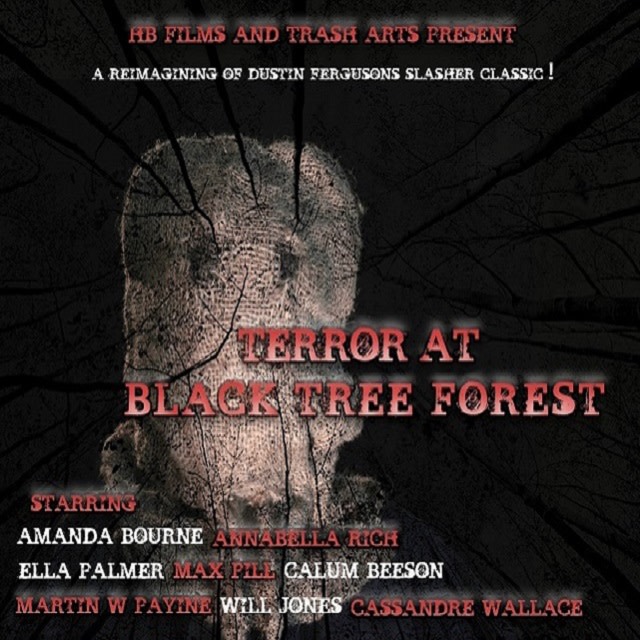 Later in the podcast, we talk about what it was like changing gears from the horror genre to the crime genre with Fixer, the social issues dealt with in some of his films, and a memorable morning screening of his film Lonely Heart at the Horror-on-Sea festival. Plus, we talk about Trash Arts’ relationship with Darkside Releasing.

We also muse about how much we miss going to film festivals and debate the merits of the Halloween, Nightmare on Elm Street, and Friday the 13th franchises.

You can watch Fixer here. Or check out the trailer here.

PRODUCTION NOTES
In the intro, there is a mistake as Scott refer to the crime drama “Decline” when he meant to say “Fixer,” just to clear up any possible confusion there.