Nightmares Film Festival ends with a bang, wrapping up a four-day celebration of indie horror and proving why its considered the Cannes of Horror. 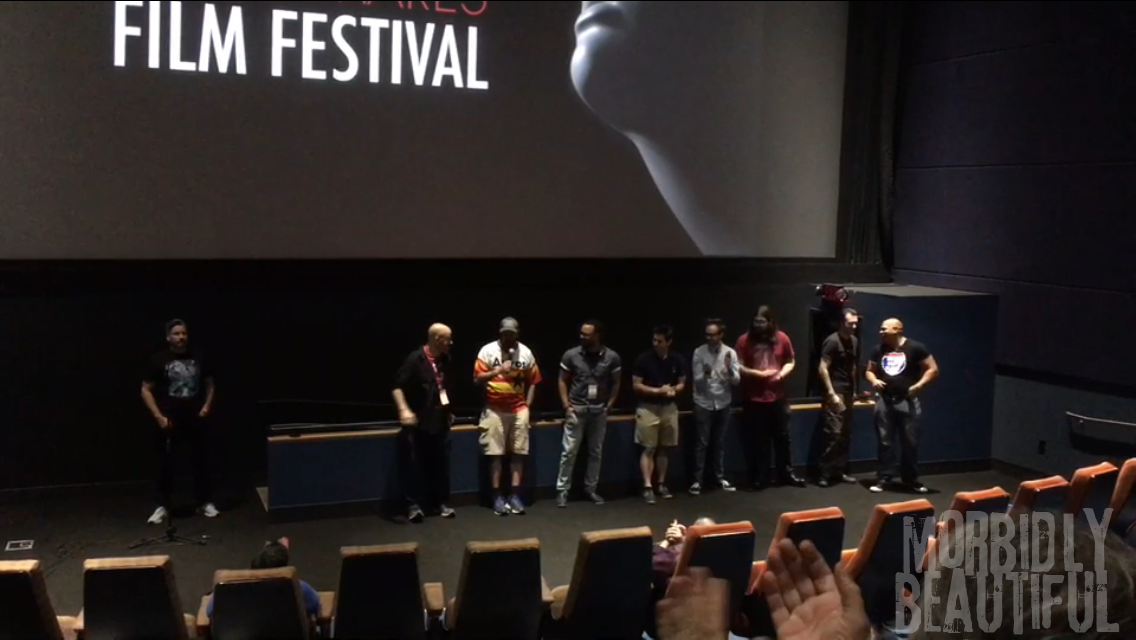 Sunday ushered in the final features and moments of Nightmares Film Festival 2017. The day was dominated by shorts and full length features local to the Ohio area, as well as the last of the Thriller and Horror Shorts blocks.

Bucket, the hysterical and sad story of a rural American family being torn apart after the savage death of their cat. Audience members gave much praise to the child actor within it, as well as the quirky nature of the boy’s parents.

Tales from the Blood Fairies took inspiration from Grimm’s fairy tales and the directors in attendance explained that they plan to expand their anthology short into a full length feature or a series of short films. The short they presented on Sunday included eerie retellings of The Three Little Pigs, Peter Pan, The Little Mermaid, and The Old Woman Who Lived in a Shoe.

The short Mother’s Milk had successfully combined the home invasion genre with an interesting twist on the vampire legend. The director was inspired by negative encounters he and wife experienced as new parents. 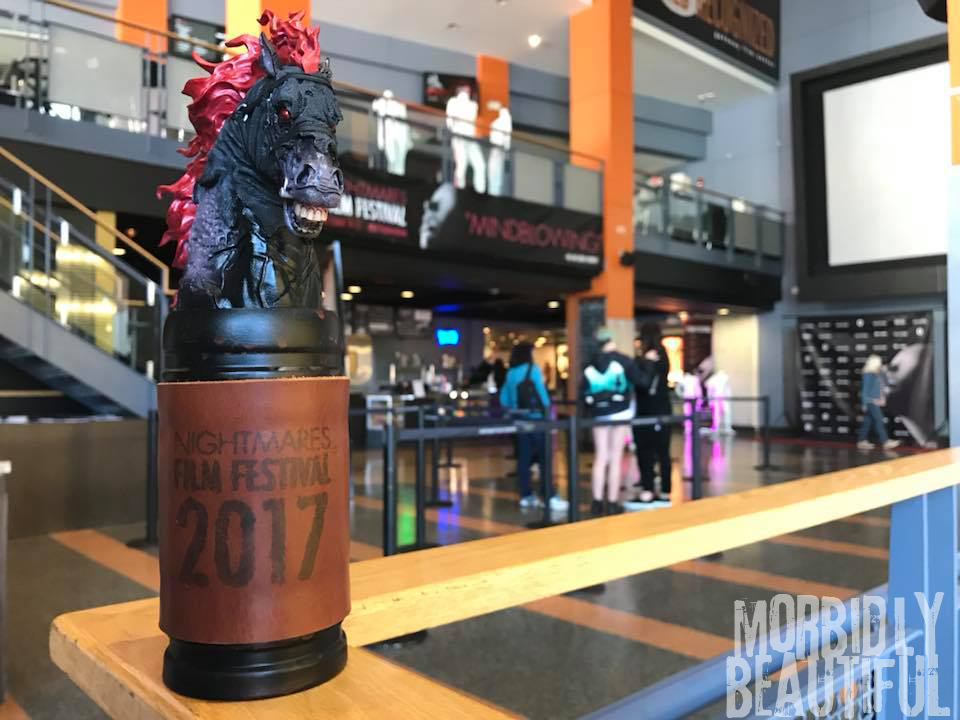 As a whole, the Horror Shorts D block was excellently curated and displayed strong talent. 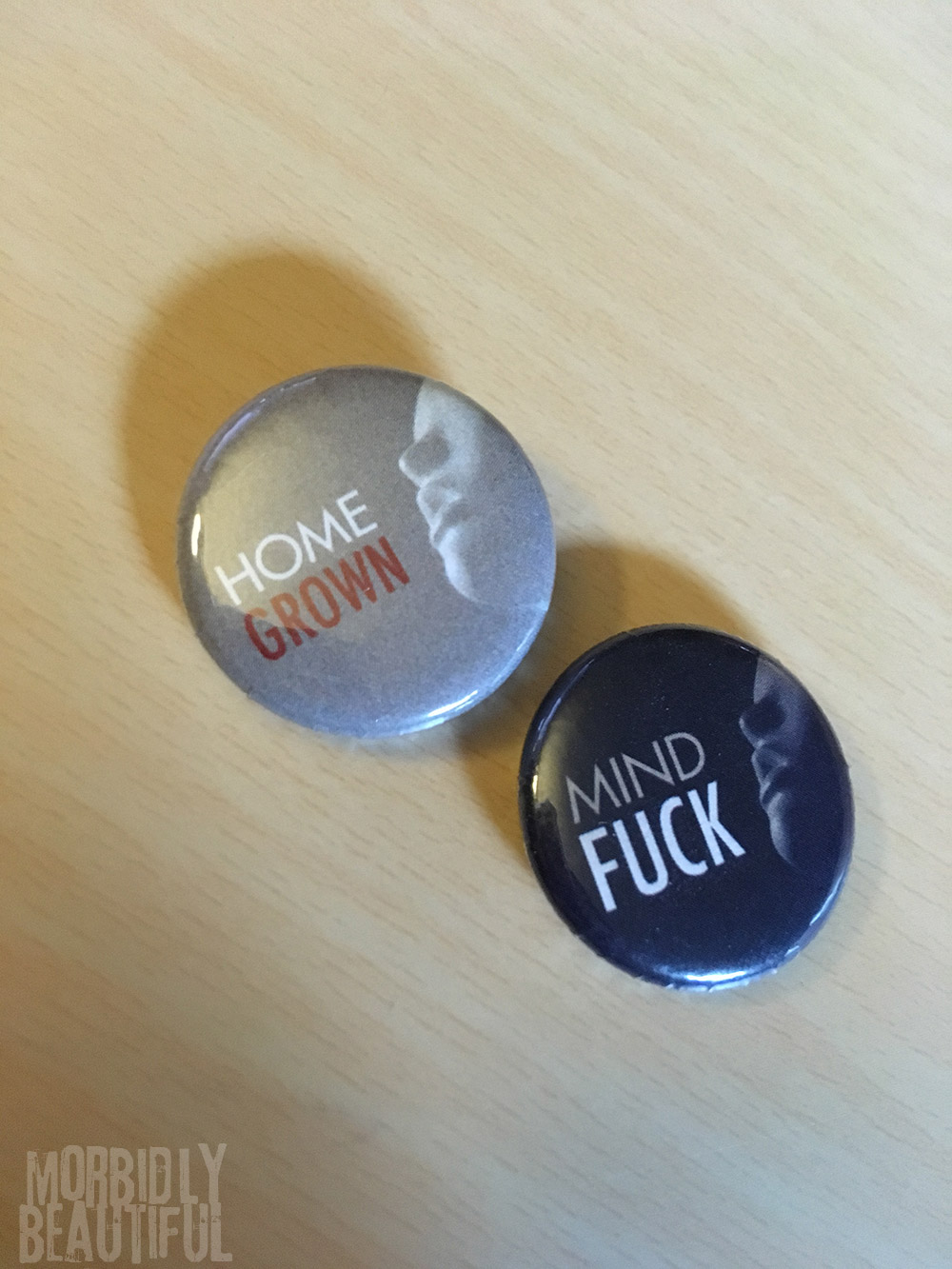 Those who attended the Ohio Shorts Block were rewarded with the Home Grown badge and thanked for supporting the local filmmakers. Much deservedly, those who survived the midnight-2:00 AM screenings from the previous night received the Mind Fuck badge. Festival goers felt especially entitled to the badge after witnessing Torment, a disturbing picture that was inspired by John Wayne Gacy’s murders. 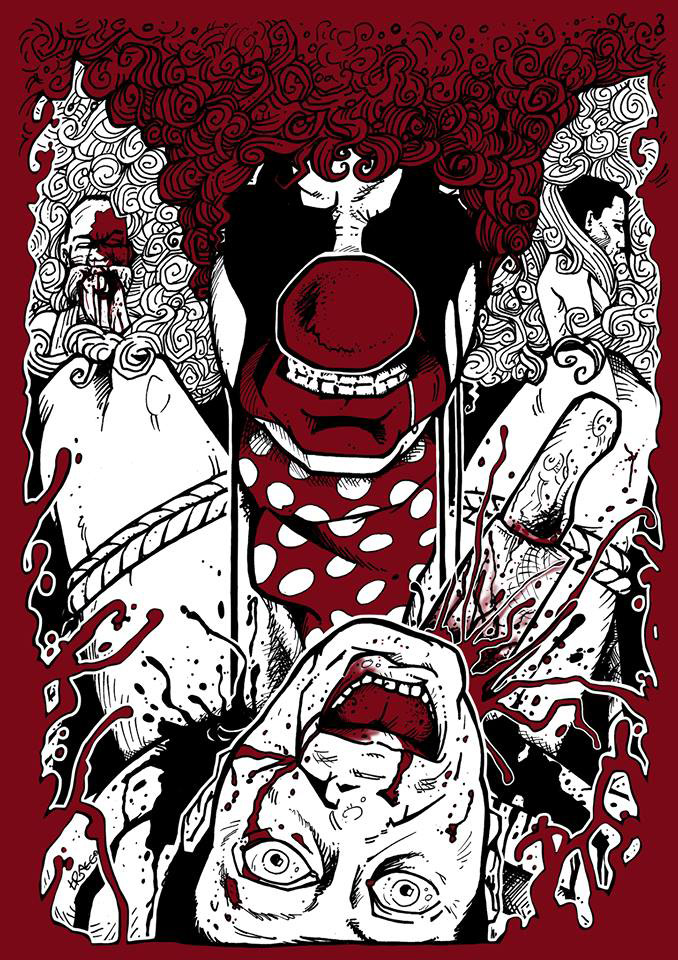 With a cheeky title, the Ohio feature Don’t Fuck in the Woods definitely gained attention. Already on the radar on some of the local attendees, the feature was an immense labor of love and a very schlock love letter to the genre celebrated over the weekend. It premiered Sunday evening alongside Blood Ride (starring Pollyanna McIntosh) and Primordial, a feature about an alcoholic woman who explores her sadistic tendencies.

Overall, the Nightmares Film Festival 2017 was nothing short of an enriching and incredible experience for all the filmmakers, writers, actors, and crew members who came to support their works, as well as the works of their competitors and friends. While there were familiar faces to many, there were also new faces and faces that walked out of the building with a whole new arsenal of inspiration, confidence, and reassurance that they’re paving the way for future horror fans and filmmakers.

Much appreciation was made to the programmers, the volunteers, and staff of the festival — as well as the Gateway Film Center. The ambience of the event did not go unnoticed and praise was given for the service and atmosphere across the board.

The compliments list for this Columbus, Ohio festival could go on, but the most collective one has to be, “You can’t miss this festival — this is the definition of better horror.”