2020 has presented many challenges to filmmakers and film exhibition. The Covid-19 pandemic — and constantly changing guidelines about how we can protect ourselves and others from spreading the virus — has left many industries in a state of confusion about the safest way to conduct business. In the true spirit of independent film making, film festivals have found inventive ways to bring the film community together with creators, artists, and other fans.

Film fans will enjoy 40 feature films (including seven World Premiers, nine North American Premiers, and seven U.S. Premiers). In addition to the feature films, Nightstream will be screening 164 short films along with a spotlight on Indonesian horror with an accompanying panel hosted by Sam Zimmerman, Director of Programming for the Shudder streaming service. 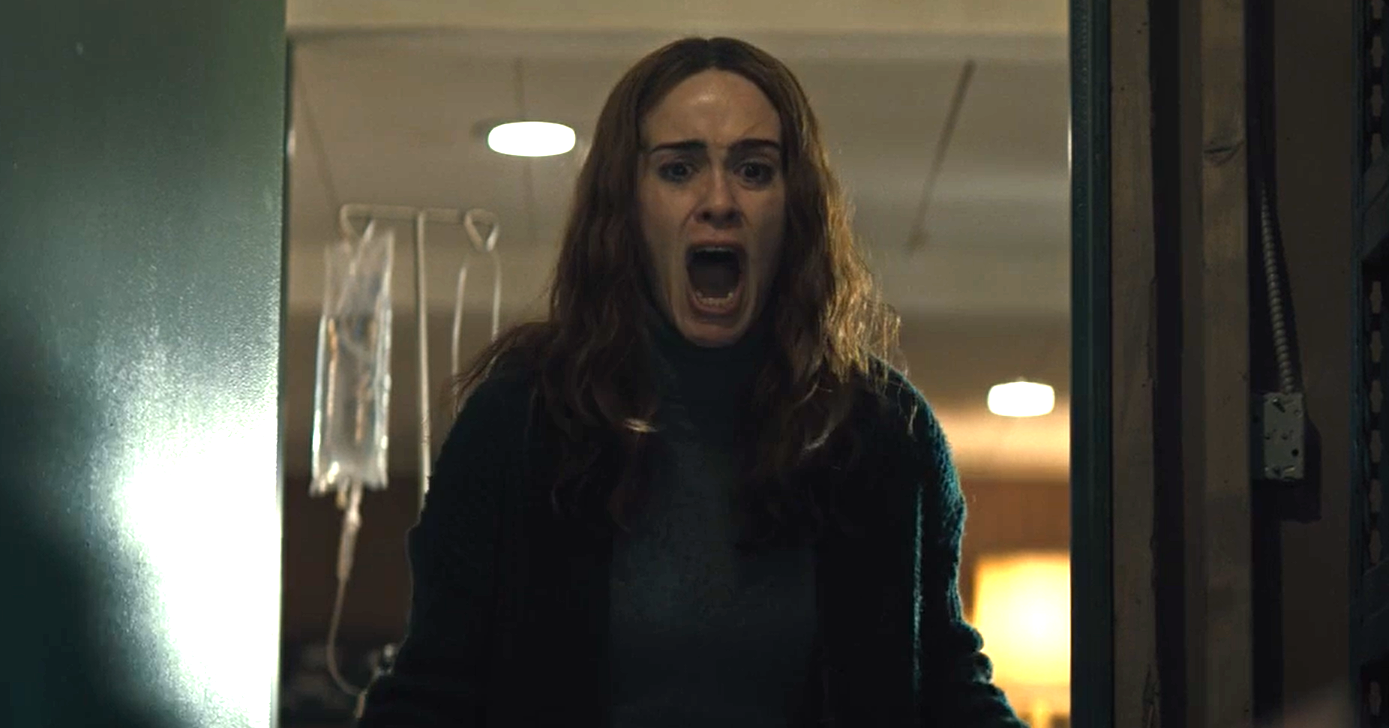 We are thrilled to attend this exciting event and bring you coverage of much of the exceptional programming, including the opening night World Premiere movie Run starring Sarah Paulson (American Horror Story, Ratched, Glass) and directed by Aneesh Chaganty, as well as the festival closing film Mandibles directed by Quentin Dupieux (Rubber, Deerskin) in its North American premier.

Other films we’re especially excited for include: May The Devil Take You Too, the anticipated sequel to director Timo Tjahjanto’s 2018 film May The Devil Take You; the US Premiere of Lucky, a Shudder original film from director Natasha Kermani and co-writer/lead actress Brea Grant; and the World Premiere of the blood-drenched comedy Frank and Zed, a film crafted entirely with hand puppets from director Jesse Blanchard.

In addition to premier films, Nightstream will also offer some killer retro screenings of Bloody Muscle Body Builder In Hell (aka The Japanese Evil Dead), the Canadian exploitation film Deadline courtesy of Vinegar Syndrome, and the 1990 classic Def By Temptation.

As if that’s not enough, Nightstream will also be presenting virtual conversations with Nia Dacosta, director of the upcoming Candyman, and director Mary Harron in celebration of the 20th anniversary of American Psycho. Additionally, don’t miss special podcast episodes of Switchblade Sisters, The Witching Hour, and Horror Queers. 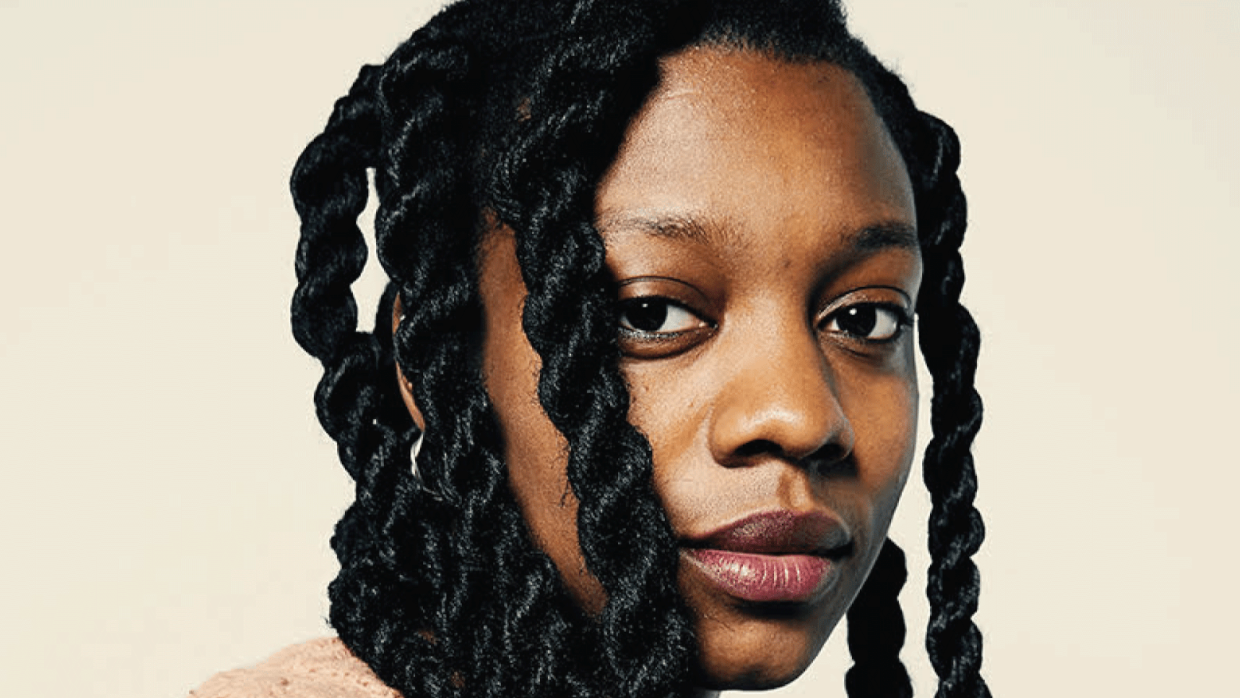 Morbidly Beautiful, your home for horror, has an amazing and diverse staff of writers who have been featured on Fangoria.com and the Shudder online blog, “The Bite.”