Now Hear This: Grave of A Dog (Sightless Pit)

An exhilarating but swampy experience, the debut record of heavy metal trio Sightless Pit will leave you disoriented and yearning. 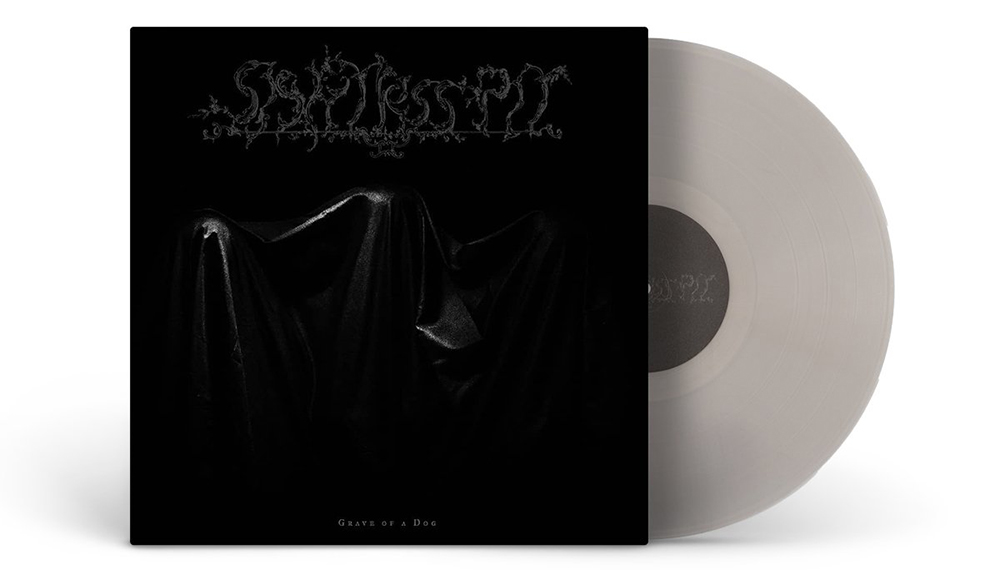 In an interview with rock website The Quietus, Dylan Walker of grindcore band Full of Hell stated that he tries to make progressively more incomprehensible sounds for each new record he makes.

“The lyrics become more of a placeholder, and the voice its own expressionistic instrument. Why not try to do something really extreme with it?”

This quote becomes especially evident on the debut album of his collaboration with Lee Buford of experimental metal duo The Body and NHT superstar Kristin Hayter, aka Lingua Ignota — an album where I cannot understand a solid 50 percent of the lyrics and neither can most of the internet.

Released through NYC label Thrill Jockey, Grave of A Dog is probably one of the most intriguing projects to come out so far this year. 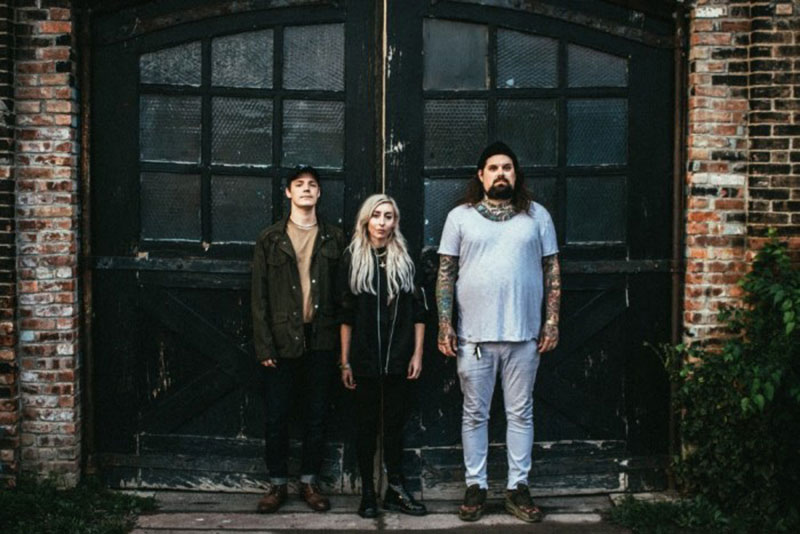 It’s got some gorgeous production values, and it’s surprisingly jaunty in its instrumentation in places like “Drunk on Marrow” and “Miles of Chain”. There’s a driving heartbeat through the entire album, one that Lee Buford punches through with a zeal that would make other artists jealous. There’s not even guitar on this record; it’s just layers of production and percussion and samples of mystic rituals and blaring bassoon.

Hayter’s vocals are wonderful as always, melodic on “Violent Rain” and utterly visceral in multitude on the album opener “Kingscorpse” and the second track “Immersion Dispersal”.  Walker’s own screaming is just as gory, and the two of them combined on “Whom the Devil Long Sought to Strangle” sound like they’re going to come through my earbuds and tear my throat out with their bare hands.

All of these are wonderful, and through a solid chunk of the record I don’t know what the hell’s going on. I like it though, in spite of wishing I could understand more of the lyrics. I know they’re just a placeholder sometimes, but I do like being able to understand what’s going on.

If you don’t mind not being able to pick up the lyrics. and you love going waist deep into the swamp of sadness, this album’s a must. 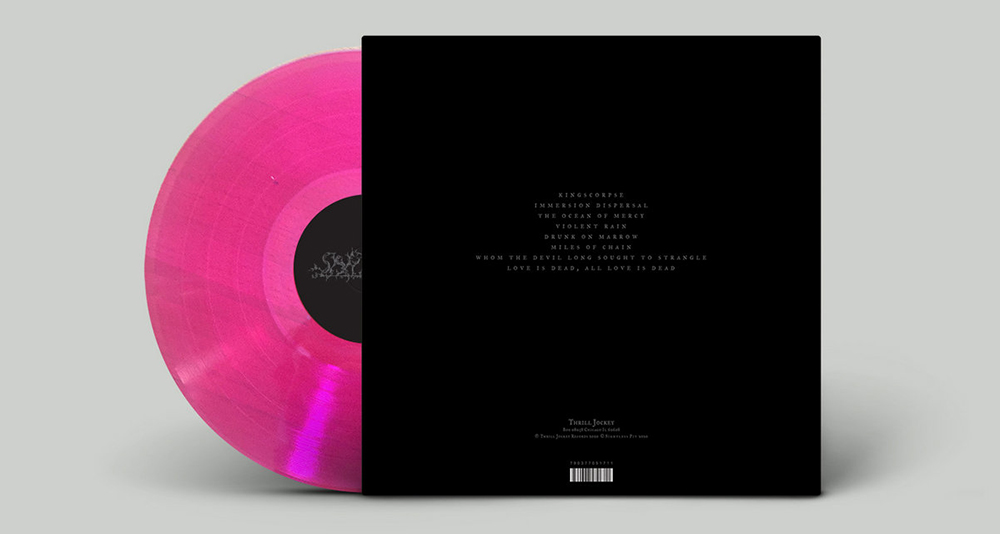 It’s not my favorite of any of the three artists’ work, but I do think there’s something extremely special here that’s worthy of a solid listen. After all, it’s not often that three titans of the genre link hands and dive into hell together.

Check it out, just don’t be surprised if you get disoriented.