With Halloween less than 100 days away, feel free to embrace those spooky vibes with The Haxans and their perfectly poppy brand of horror rock. 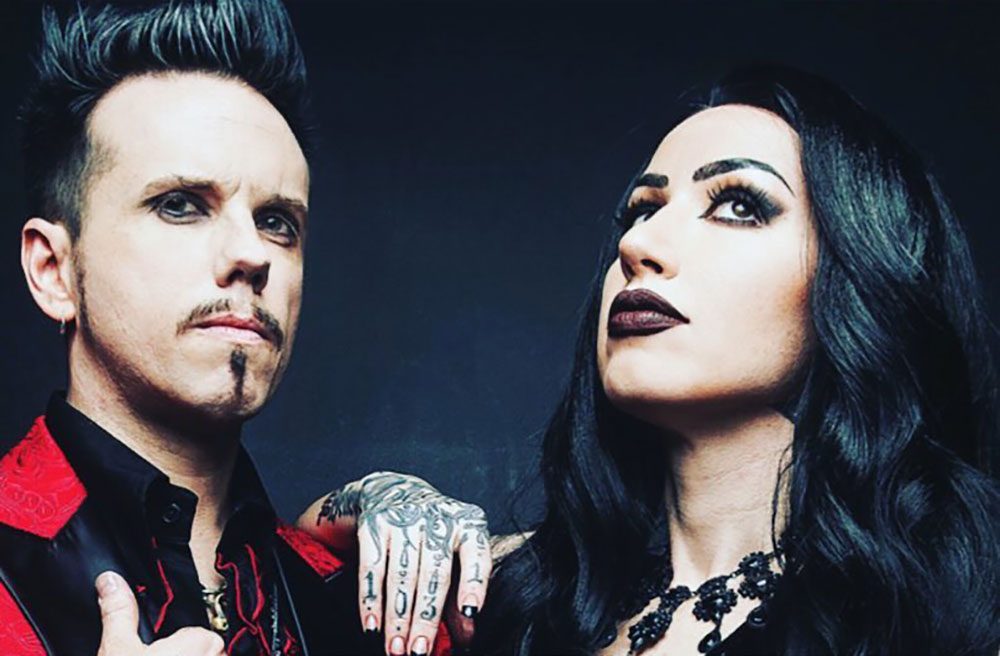 Ash Costello is one of the hottest women in rock right now. She and her band New Years Day have been taking over the airwaves with their latest single, “Shut Up,” which reached #17 on the Billboard Mainstream Rock chart. The band has quickly claimed their place alongside the genre’s heavyweights. In fact, they’re currently on the road with Godsmack and tour regularly with In This Moment and Halestorm.

Costello has established herself as every bit as worthy of rock goddess status as Maria Brink and Lzzy Hale. (Side note: she frequently joins Maria on stage for “Black Wedding,” taking Rob Halford’s place in the duet, which has nothing to do with anything but makes my gay heart very happy.)

What you may not know about Costello is that she is also one-half of a rockin’ horror pop duo called The Haxans. 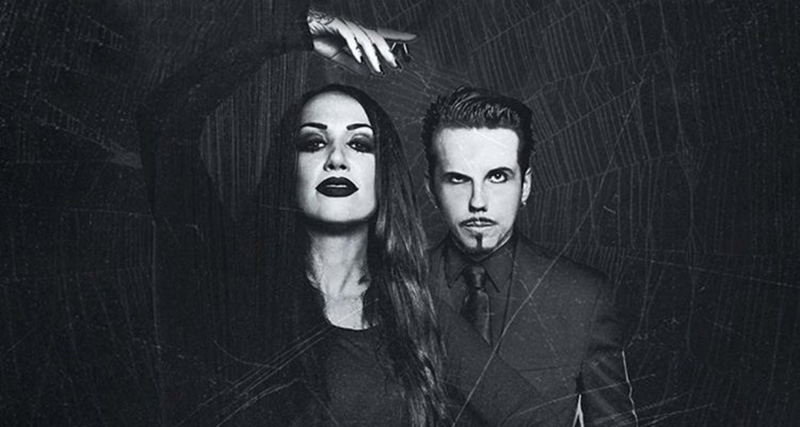 In 2016, The Haxans released an EP called 3 Hits From Hell, followed by the full length album Party Monsters in October 2017.

The album is a spooktacular masterpiece that will have you breaking out the Halloween decorations and dancing in your living room in no time.

And while the songs certainly feature plenty of infectious pop hooks, Costello and Montgomery’s shared background in heavier music can be found woven into the fabric of the album. Party Monsters is driven equally by guitars, synths, and singalong worthy melodies that will lift even the most unhappy of spirits.

The entire album is great for Halloween party playlists, but “Lights Out” and “Party Time” are standout bops that fit perfectly alongside classics like “Thriller.”

The Haxans have perfected a spooky, fun formula that flows through each track, but no two are exactly alike. “Vampira” is a bluesy cover of the Misfits’ ode to the iconic horror hostess, while “Young Blood” sounds like a party anthem for a 21st century Elizabeth Bathory.

If you’re a fan of the catchy, on the nose brand of Satanism a la acts like Ghost or Twin Temple, the synthpop hymn to the dark lord “I Think of Demons” might be right up your alley.

Each song is expertly crafted and absolutely delightful. 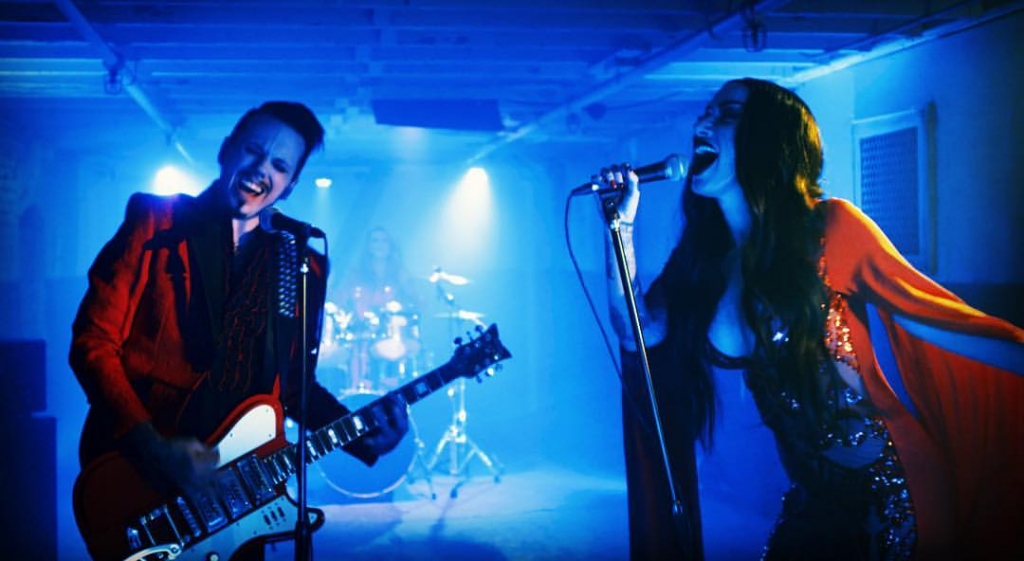 Costello and Montgomery are obviously having a grand ol’ time and want their listeners to have just as much fun as they are.

While Party Monsters is currently their only full length album, The Haxans have dropped two singles so far in 2019: “Godzilla” and “Pet Sematary” (a cover of the Ramones’ classic). These songs were released to coincide with the opening of Godzilla: King of the Monsters and the Pet Sematary remake. Both are a little slower than the danceable jams on Party Monsters, but they showcase the same quality craftsmanship — not to mention Costello’s incredible vocals.

So if you need a fix of spooky, feel-good tunes, check out The Haxans on Spotify, iTunes, or wherever you get your music!