Lauren Bousfield makes a triumphant and long awaited return with “Palimpsest”, a new electronic album that boasts killer beats and a powerful message. 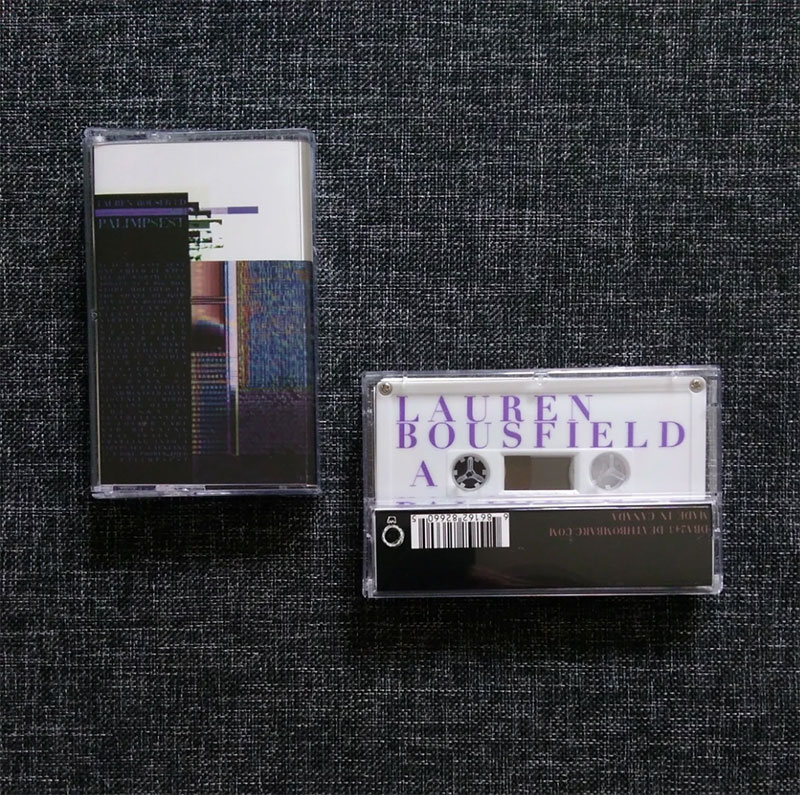 If there’s one thing I’ve discovered between my growing affinity for screaming, heavier metal and my previous established affection for rising pop duo 100 Gecs (see my Best of 2019 list), it’s that I love music that would be overwhelming to any “normal” person. There’s something about a woman screaming like a bat from hell, or electronics going absolutely haywire while making a dance beat, that scratches a soft spot in my brain.

If it would obliterate a Victorian child after the first fifteen seconds, I think I can dig it.

Which is why I was so impossibly pleased to see a favorite electronic noise artist of mine return after a three-year musical hiatus with this record: Lauren Bousfield’s Palimpsest, released at the end of July through well-known noise and experimental label Deathbomb Arc.

Once performing as breakbeat artist Nero’s Day at Disneyland – still one of the best group names I’ve heard – Bousfield’s been making experimental electronica for fifteen years under various names and with various folks: NDaD, In-House Pharmacy (a collaboration with modular synth maker and educator Naomi Mitchell, one that birthed a tribute album to the Japanese experimental horror film Tetsuo: The Iron Man that’s very good), and under her own name.

She’s been through a lot in those fifteen years – from coming out as transgender, to scoring video games like Nebulous and helping to score Batman vs Superman: Dawn of Justice. 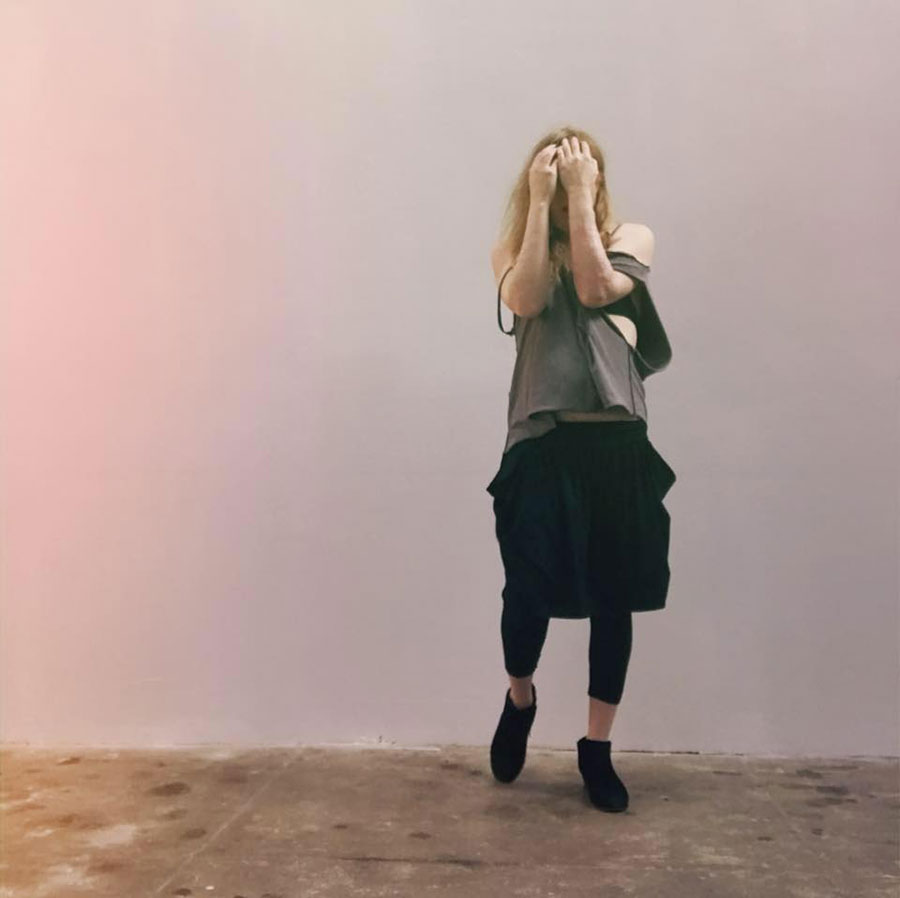 She also made an album in tribute to those lost in the Ghost Ship warehouse fire of 2016, after losing all she owned and getting third-degree burns in an apartment fire of her own. It’s no wonder she’d want to take a little time to herself.

Still it’s wonderful to see her back on the scene, especially with an album as good as Palimpsest.

It’s an absolute bop of an album, and Bousfield shows her innumerable skills with her synthesizer and keyboards – not to mention some lovely strings and beat work. There’s a reason why Bousfield is one of the best noise electronics artists going today, and this is why.

But it goes a lot deeper than some really good beats. 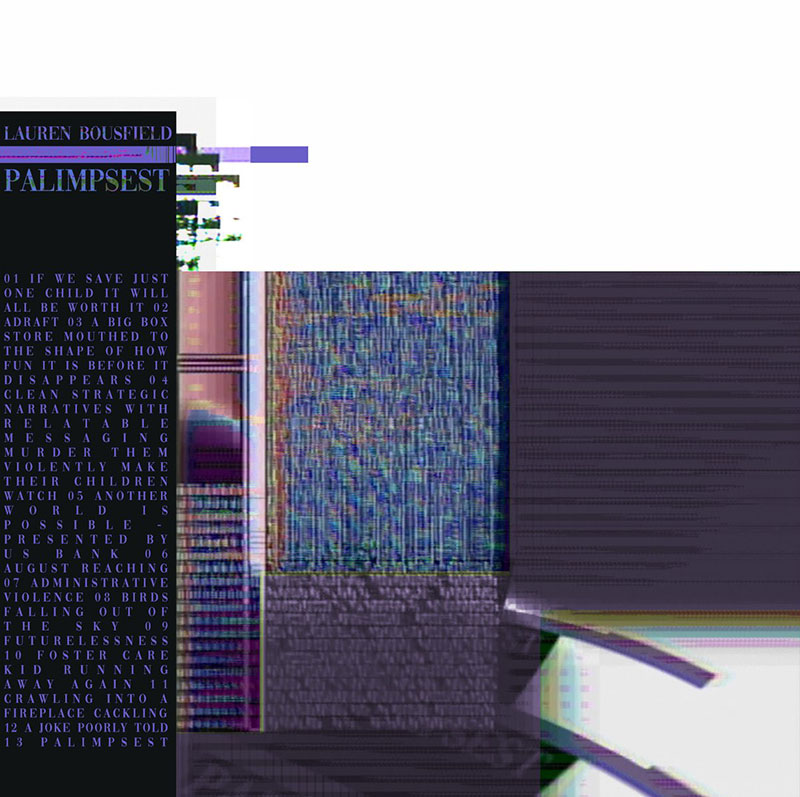 The album’s central topic is that of the utter destruction – emotionally, physically, mentally, and otherwise – that unchecked late-stage capitalism has wreaked on our world.

That point is made clear by lyrics like, “Dream in poverty for us” (“Another World is Possible, Presented by US Bank”) and “The barometers of freedom are mostly ads” (“Birds Falling Out of the Sky”) — not to mention the fact that one of the tracks is literally named “Clean Strategic Narratives with Relatable Messaging Murder Them Violently Make Their Children Watch.”

Does Lauren make these lyrics easy to understand? Most of the time, not really. Under all of the distortion and synth, her words are easily lost. But even if you can’t understand the lyrics, this is still an amazing experimental dance album and well worth your time.

It’s wonderful to see Lauren putting out a full album again, and I eagerly await her next piece.