On this episode of the Ominous Origins podcast, we look at a group of naughty angels who frolicked with mortal women on Earth.

EPISODE SUMMARY
After a short break, we’re back and returning to an ol’ favorite. That’s right, we’re opening back up the History of Demons chest to look at a group of angels that, well, like to watch, apparently. Okay, not really, but they are a group of angels who, like Lucifer, decided they wanted to revolt and spend some time on Earth playing with the beautiful daughters of mortals. Cheeky buggers, eh? 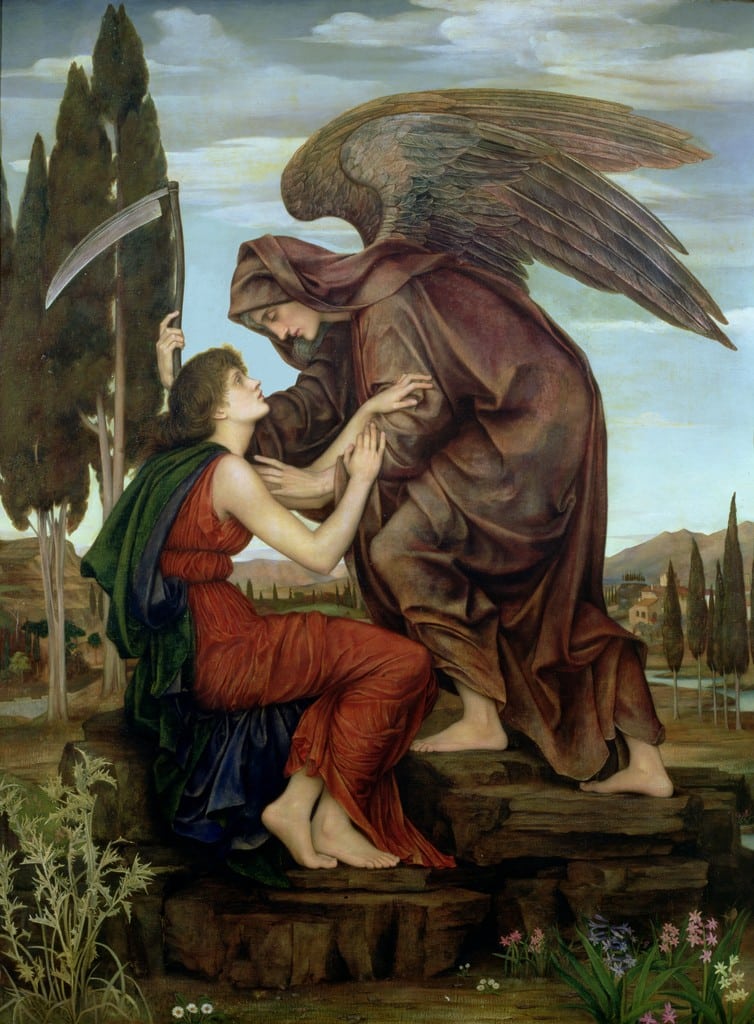 This week, we look at a group of bawdy angels, led by Azrael, who you may be familiar with if you follow this podcast. There was also a second in command by the name of Samyaza, whom we’ll look at closer.

These angels courted the women of Earth, sleeping with and ultimately impregnating them — leading to a potential race of giants called Nephilim (another topic you may be familiar with if you’re a fan of this show). This obviously didn’t sit well with the heavenly higher ups, and they were punished for their transgressions. They were featured somewhat prominently in the Book of Enoch, as well as several Jewish texts. And though they aren’t considered “canon” any longer in biblical terms, they still have a place in the folklore of religion.

We also take a look at a demon not associated with the watchers called Shax — for no reason other than his name stood out to me. He was a bit of a deceitful little fella, and highly interesting to take a look at.