EPISODE SUMMARY
Filmmaker/podcaster Matthew Currie Holmes was supposed to join us for next week’s International Podcast Day celebration episode. But he was such an incredible interview that I decided to post an extended episode, so you could hear the entire engaging conversation. 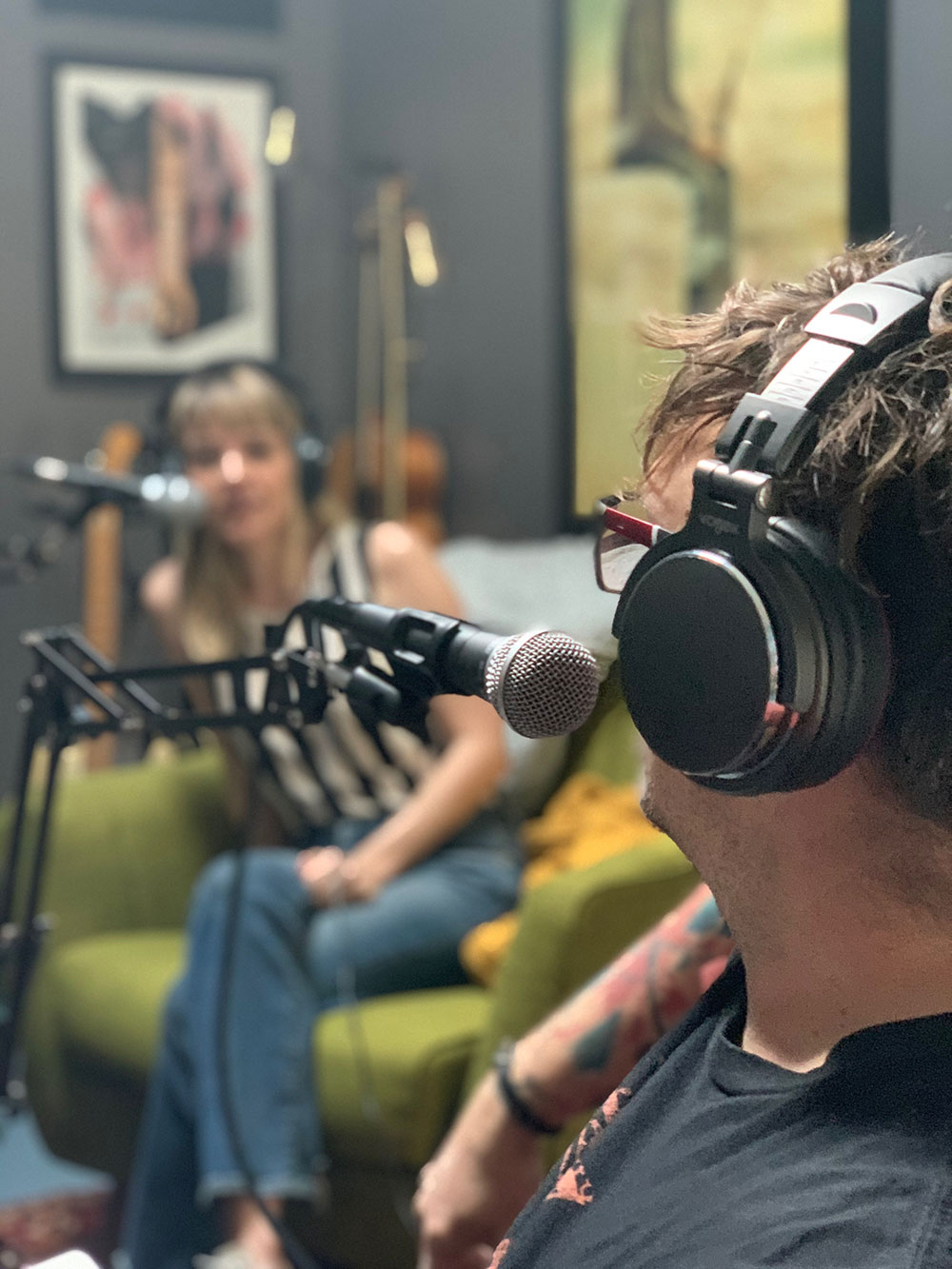 As part our very special celebration of the upcoming International Podcast Day (September 30, 2020), I was lucky enough to sit down with one of the newest members of the Morbidly Beautiful podcast network family: accomplished, actor, writer, director, and podcaster Matthew Currie Holmes.

Matthew, or MCH as he’s known to his friends and colleagues, started the Couch Trip Cinema podcast so he could share his personal passion for film and filmmaking, along with his guests’ perspectives regarding their time and work in the film industry. Matthew’s esteemed guests on the podcast so far have been Chelsea Stardust (Satanic Panic), who joined him for his premiere episode, Brea Grant (12 Hour Shift, Lucky), Gavin Michael Booth (Last Call), and Kenneth Castillo, who will be appearing on next week’s episode in honor of Hispanic Heritage Month. Kenneth is an indie film maker who’s made seven films, mostly centered around the Latinx community on the streets.

Matthew assures me that there are some very exciting guests lined up for the future as well, and, judging from the quality of the episodes to date, I can’t wait to tune in!

But what about MCH himself? 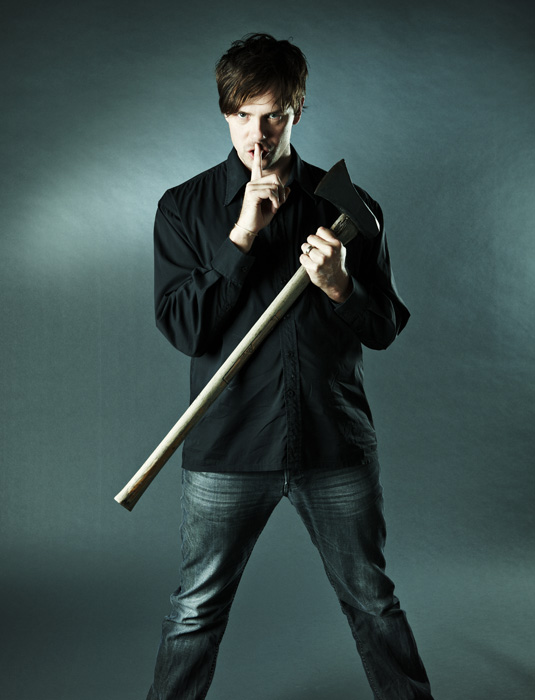 Well, his resume reads like a best of list. He started out in Canada as a PA working on films like Shanghai Noon. From there, things really blossomed for Holmes. He went on to land roles in films like Wrong Turn 2 and The Fog before he really found his passion in screenwriting and directing. His debut feature film, The Curse of Buckout Road, was released in late 2019. It has been the recipient of numerous awards and is certified fresh on Rotten Tomatoes.

For this episode, we turn the tables and put MCH on the end of the interview chair, allowing him to share his fascinating insights and stories about the independent film industry. We also ask him about his newfound passion for podcasting.

MCH’s interview was originally intended to be a much shorter segment. But it was so compelling that I couldn’t bring myself to edit it down. Everything he has to say is interesting, and his love for and dedication to his craft really shines through. This may be a longer than usual episode, but it’s worth it — I promise! And be sure to tune in on September 30th, International Podcast Day, for more great conversations with the other talented hosts on our podcast network.

You can follow MCH and the Couch Trip Cinema Podcast at the following links: