The Overlook Film Festival announces the 2018 feature and short award winners, plus an audience award for a doc about a beloved 80’s horror classic. 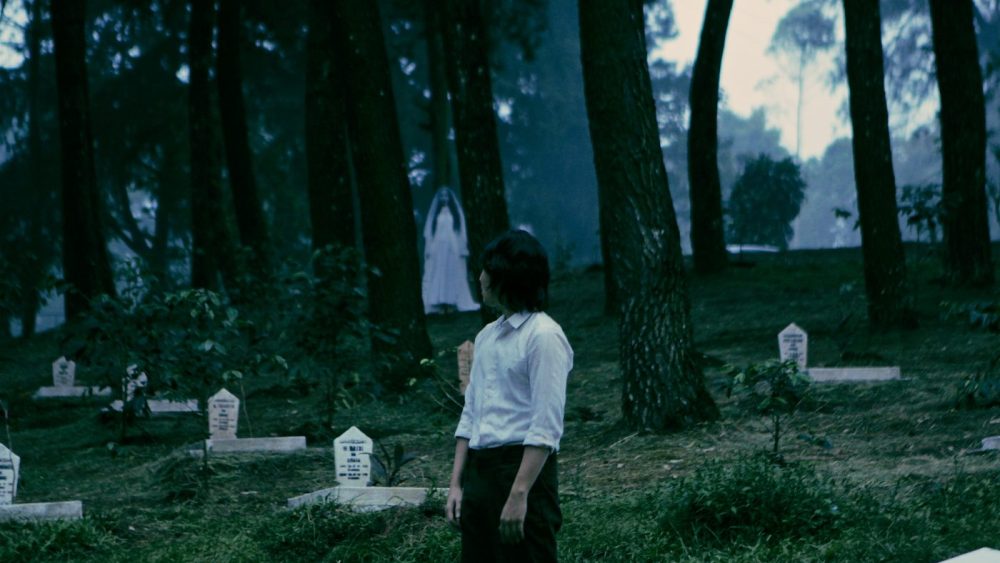 As its second edition comes to a close, the Overlook Film Festival has the great pleasure of announcing its second year juried and audience awards. Culled from a stellar lineup of 41 films (23 features and 18 short films from 12 countries), the festival’s features and short film juries deliberated over the course of the event, publicly revealing the winning selections at the festival’s closing night screening presentation of A24’s HEREDITARY. 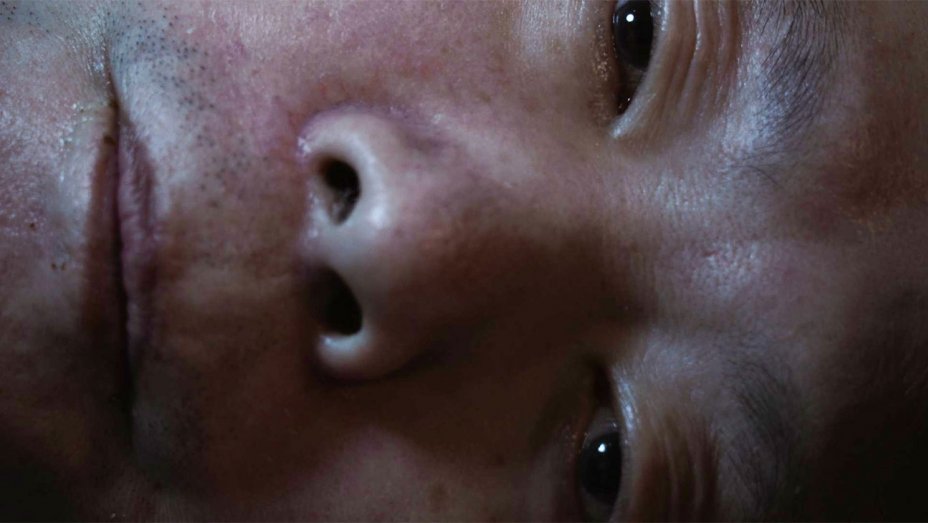 The Overlook Film Festival’s Audience Award for 2018 went to WOLFMAN’S GOT NARDS: A Documentary directed by André Gower. 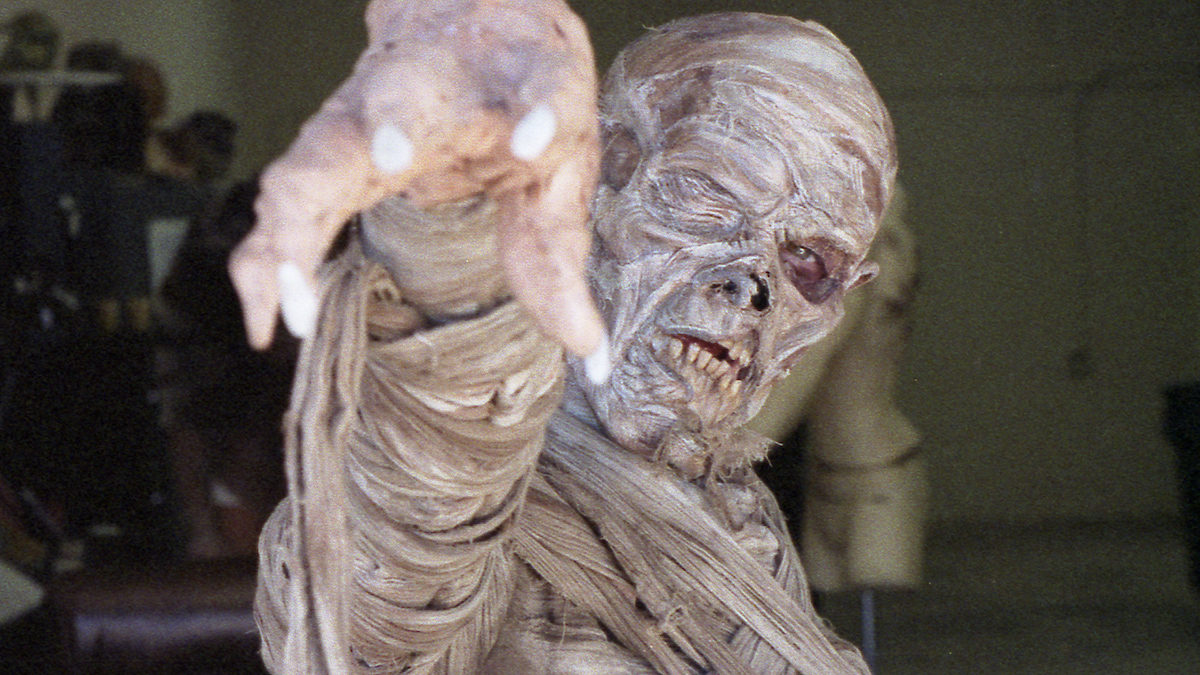 Discussing his experience at this year’s fest, The Overlook Film Festival’s 2018 Visionary award recipient Leigh Whannell had the following to say:

“The Overlook Film Festival is a celebration of horror fandom, and I’ve been a horror fan for so long that to be recognized by the festival with an award is a complete honor. I’m happy just to be at this festival — hanging out with my fellow fans, watching amazing movies and taking part in the immersive games that are a staple of the weekend — that to take home a beautiful, shiny axe with my name engraved on it is merely the bloody cherry on top of it all.”