Something weird this way comes! Get ready for the one-of-a-kind Dutch film fest known as BUT (BUTFF), celebrating films off the beaten path.

The BUT Film Festival (BUTFF) for B-movies, underground, and trash films is set to return for its 17th Edition on August 31st in Breda (The Netherlands). The fest will screen films at various locations in Breda between August 31 and September 4, 2022.

This year’s edition is focused on vigilante and (female) revenge movies. BUTFF wants to explore the side of cinema that big Hollywood productions do not yet fully showcase.

A special part of the program will be rape-revenge movies, including screenings of I Spit on Your Grave and En Grym Film, among others. 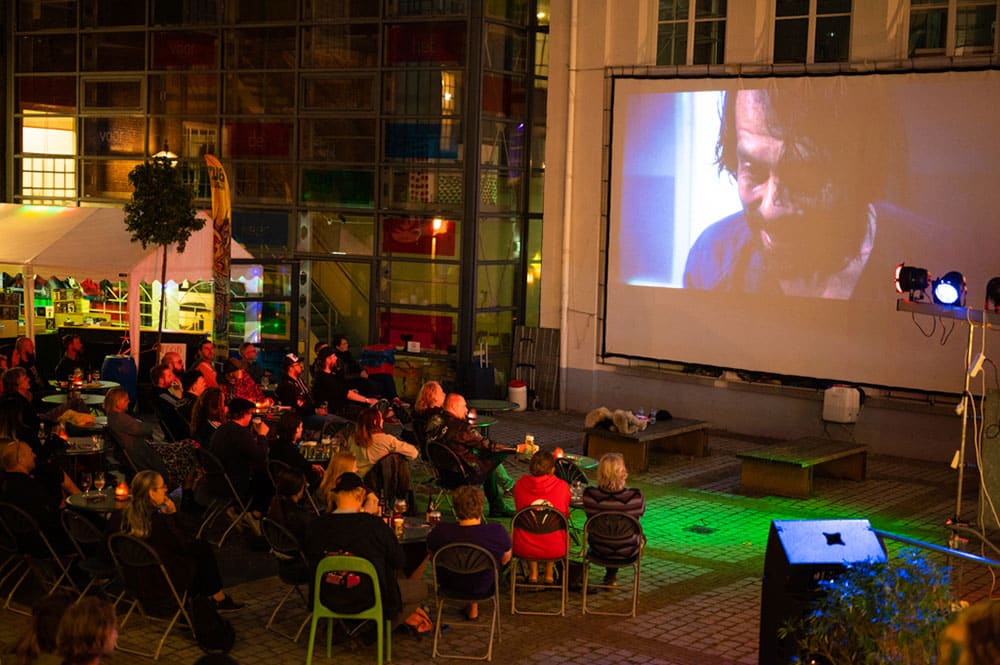 With this theme, the festival hopes to honor a long-standing tradition of revenge and vigilante films, present in all types of cinema, even conventional movies. As always, their goal is to explore the underground and counter the mainstream by bringing the rarely shown onto the big screen.

Alongside films, BUTFF will feature a rich program of performative and visual arts.

The festival also invites special guests yearly. This year, the visitor will be actress Pollyanna McIntosh. BUTFF will show two of the movies she played in: The Woman and Revenge.

The full line-up has not yet been released, but we can’t wait to see what wonderfully weird, subversive, and anti-establishment films are headed to this year’s fest. While we sadly can’t make it to The Netherlands to attend in person, we’re proud to be providing remote coverage of the fest. Stay tuned for more! 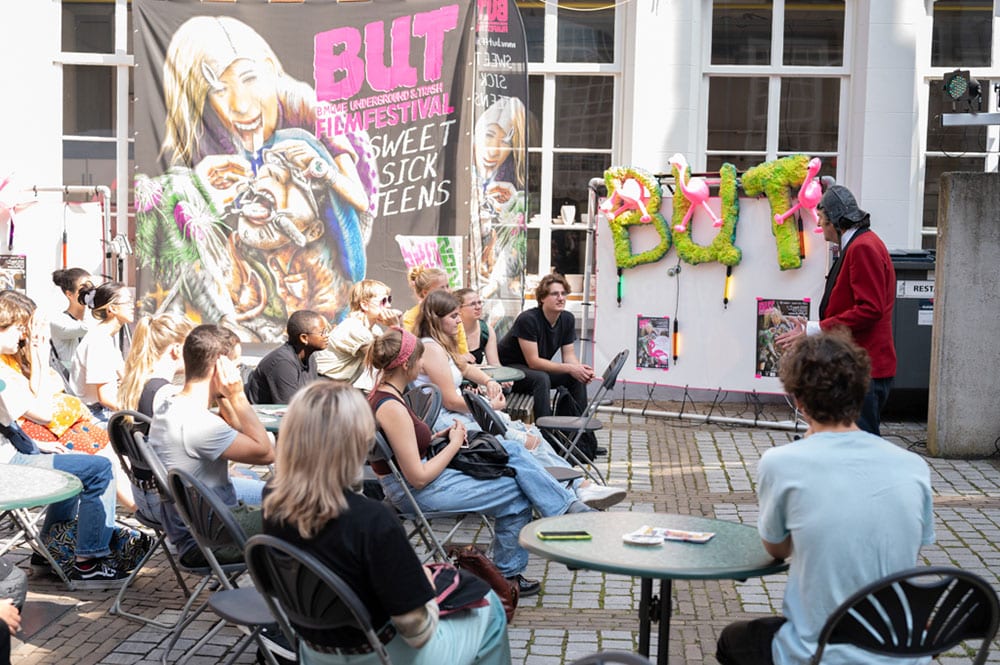