Analysis of Violence and the Fear Response in Horror Movies

The psychology of horror and why our obsession with screen violence may be healthier, more beneficial, and more healing than long believed

Violence exists in most horror movies regardless of the movie context. Though not all violent scenes are crafted to be scary, most of them are designed to evoke an emotion and create a sense of unease or tension. A violent scene in a slasher movie, for example, might be thrilling or terrifying; silly and over-the-top, or downright heart-pounding. In an arthouse horror film or psychological thriller, there might be less gore and visceral imagery, but the impact could be more intense given the realism and slow-burning buildup often associated with these films. Often, what is not shown can be more disturbing than what is overt.

But what is it about this violence that attracts some while repelling others? Should there be a stigma attached to seeking out films filled with violent content? Is there anything wrong with craving onsceen violence while condemning that violence in the real world?

Violence in films, especially horror films, has long been a topic of debate and controversy. 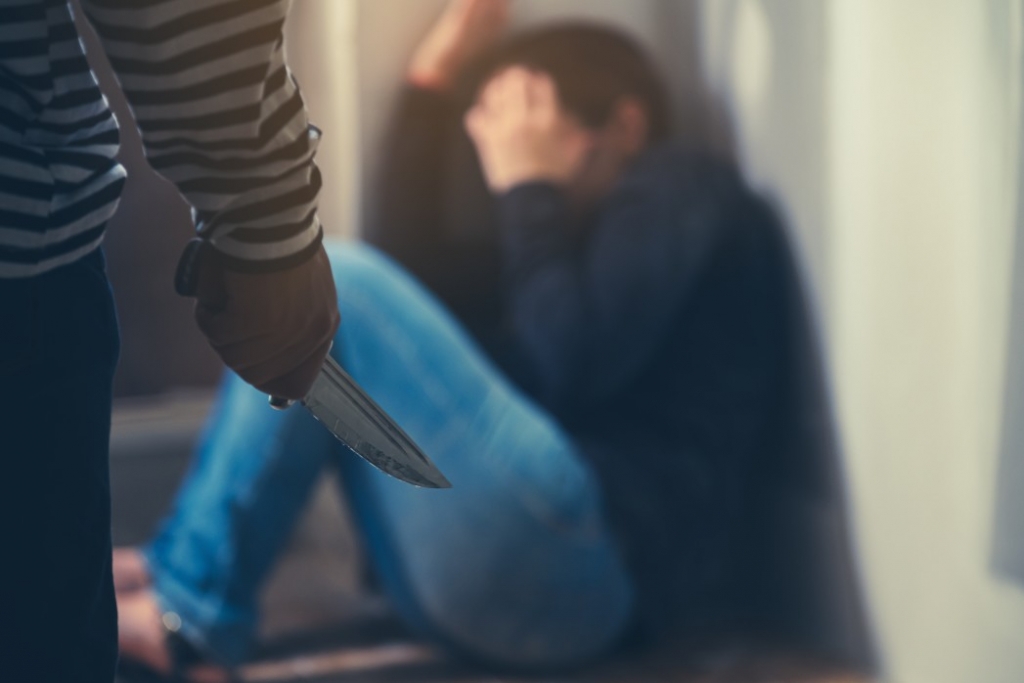 There are ongoing questions about how exposure to this violence affects viewers. Is it exploitative? Does it desensitize us in a harmful way? Or is it a healthy way for us to confront our fears in a safe and healthy way? Does exposure to onscreen horror help us better prepare for the horrors of the real world?

Do people who watch horror movies need to see violent scenes? Why are some people so drawn to fear-inducing forms of entertainment?

A recent National Geographic article explored the benefits of watching scary movies, with many viewers experiencing psychological responses similar to exposure therapy, a technique used to treat anxiety disorders. In other words, watching horror movies have been shown to help people overcome real-world trauma. They can be an invaluable coping tool. Exposure to frightening and violent imagery and scenarios free from actual danger can help us face our deepest fears and work to overcome them.

According to the article, as early as the 1950s, Martin Grotjahn, a University of Southern California School of Medicine professor and a Freudian psychoanalyst, argued that scary movies are “self-administered psychiatric therapy for America’s adolescents.”

A recent study of more than 300 people also showed that horror fans are faring much better psychologically than non-fans during the emotionally draining months of the COVID-19 pandemic. And a 2018 study found that horror fans may enjoy being scared because it helps them gain a sense of mastery or control over their fears from the safety of living room couches or darkened movie theaters.

Onscreen violence can be punishing and hard to watch, and horror movies can desensitize us to visuals of violence, but that’s not the same thing as desensitizing us to the impact of violence. 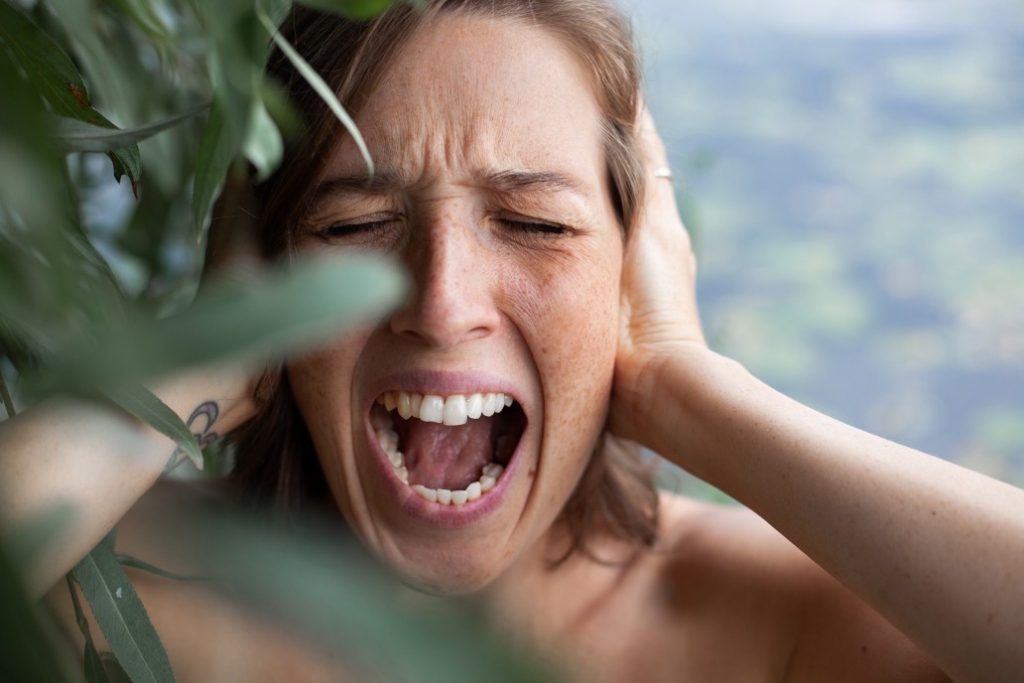 In my opinion, horror is one of the more empathetic genres, emotionally.

The horror comes from empathizing with the characters and the situations they are in. It’s why many hack-and-slash films — like the popular slashers of the 80s — can be super fun to watch but are often not that scary. The violence is usually extreme, but the characters aren’t well fleshed out. We aren’t made to invest in them; we aren’t supposed to really care about their plight. The characters are there to be fodder for a higher kill count, and we often crave the excitement of the brutal, bloody kills without feeling an emotional response.

The character-driven films can be much harder to watch because we care about what happens, and the violence — even if it is less intense — impacts us a great deal more.

By the same token, watching ultra-violent horror movies doesn’t make real-world violence more palatable, though it can help us be better equipped to deal with it. And horror fans may love violence in some instances but shy away from a specific kind of violent content that triggers too intense of response, often because the violence feels too real or hits too close to home. This is why a lot of entertainment content now comes with trigger warnings.

While a horror fan may have no problem watching teens get slaughtered, the murder of an animal may be too much to take.

Another hardcore fan may love to see hundreds get torn apart by zombies, but watching a scene involving sexual assault or domestic violence may send them over the edge. A college student might marathon the goriest slashers they can find but struggle to deal with essay papers on emotionally-charged, violence-related topics, seeking out help for domestic violence essay topic ideas on a service like GradesFixer.

Research suggests that in order to derive pleasure from being horrified, three factors need to come into play. First, we need to believe we are physically safe. Second, we need to have confidence that we control and manage the danger we encounter. In other words, if we find ourselves in a haunted house being chased down by a chainsaw-wielding maniac, we can experience intense fear but still, feel safe knowing we can escape. Finally, we must be able to psychologically detach.

When we see something horrible happen in a horror film, we can activate psychological detachment by reminding ourselves that the characters are just actors; nothing bad is really happening (though the idea of what that violence would be like in real life is what causes the fear response).

In order to benefit