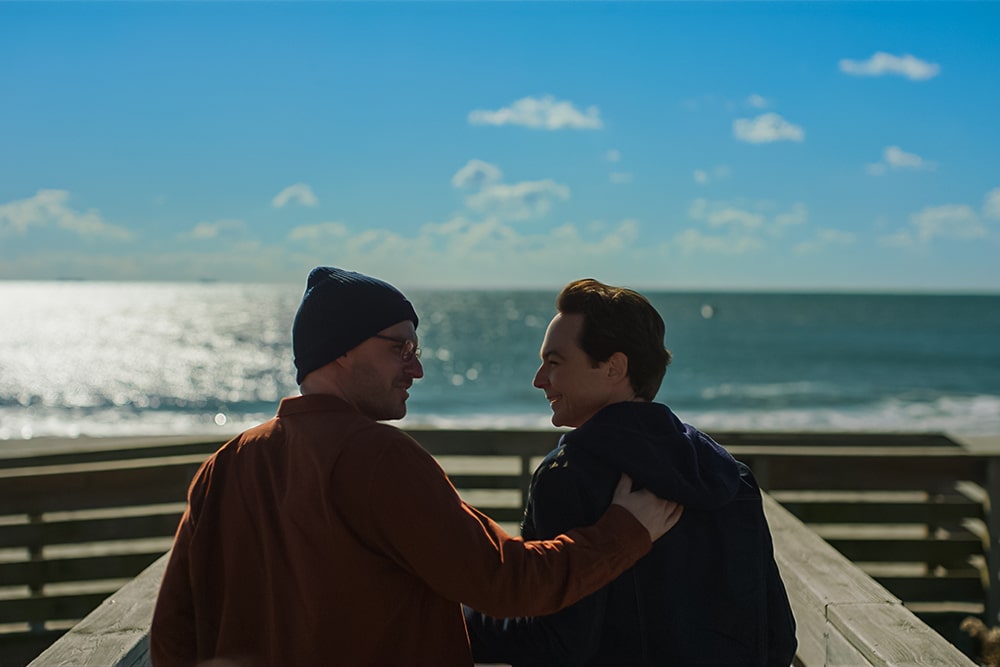 Horror is such a potent genre because it allows us both: a way to escape and a way to safely confront our deepest fears.

Fear is one of the universal human emotions; it’s something that unites us all. In 2014, a research team at the University of Glasgow aimed to identify emotions based on facial expressions irrespective of sociocultural influences. Based on their findings, the scientists pared down the number of irreducible emotions to just four: happiness, sadness, anger, and fear.

Further, research indicates there are only five basic fears that are universally shared around the world. Out of these five core fears, almost all of our other so-called fears are manufactured.

These fears include extinction, mutilation, loss of autonomy, separation, and ego death.

It is no surprise that fear of death is a persistent, universal, sometimes paralyzing fear. 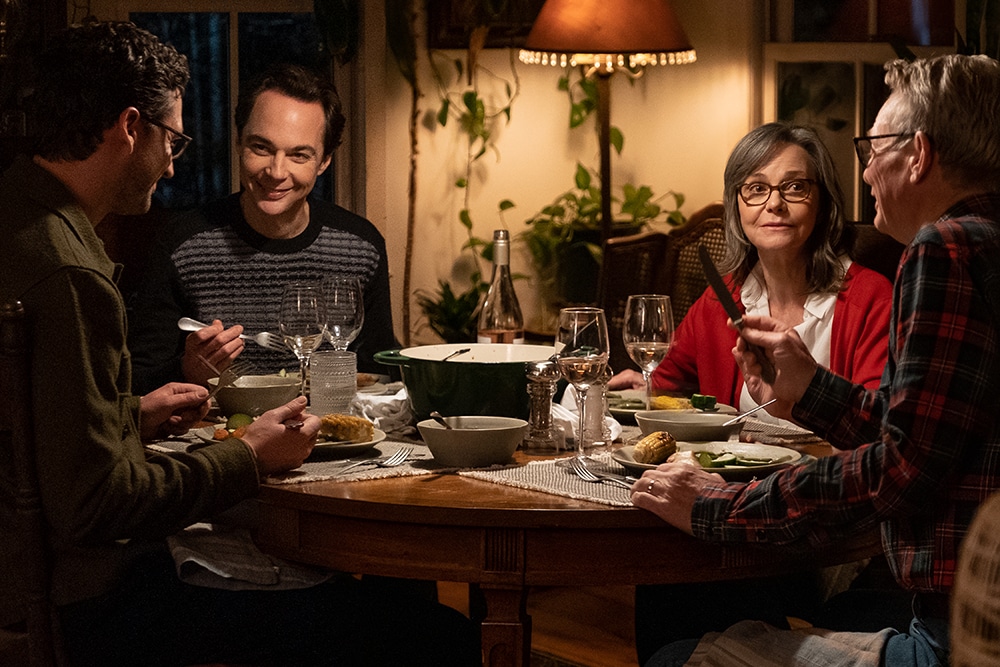 Fear of death spawns most of our phobias — like fear of heights, spiders, enclosed spaces, or even coulrophobia (fear of clowns).

This is the basis of all great horror. This is what causes the fear response, generating feelings of anxiety and releasing adrenaline.

There are as many different types of horror films as there are different types of people. And most horror fans have found themselves endlessly debating what constitutes horror, which really comes down to what makes us afraid; it’s different for everyone. Is it ghosts? Vampires? Serial killers? The aforementioned clowns? No matter our specific triggers, it’s ultimately that fear of death at the root of it all.

We fear our own mortality above all else, but equally potent is the fear of loss, of being separated from the people who give our lives meaning. Because, as humans, we don’t just want to survive. We want to live. And to live means to love.

Tragically, to love also means to lose. It’s the great spoiler alert of life; no one gets out unscathed.

Spoiler Alert may not be a horror film, but it does tap into the universal nature of human existence in much the same way. 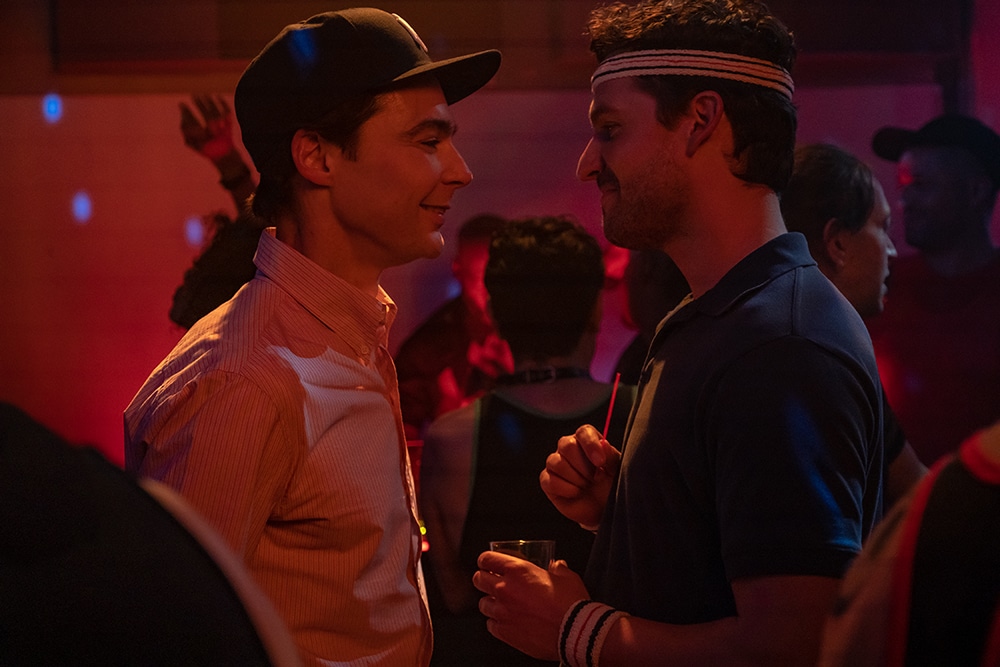 The aptly titled film begins with a pretty huge spoiler, which you already know if you’re familiar with the source material. We begin at the end, with the final moments of Kit Cowan’s life following his 11-month battle with terminal cancer.

The movie is based on the 2017 memoir Spoiler Alert: The Hero Dies by journalist Michael Ausiello. Jim Parsons and Ben Aldridge star as the two doomed lovers, Michael Ausiello (Parsons) and Kit Cowan (Aldridge). The film chronicles their journey leading up to and following Kit’s diagnosis.

Directed by Michael Showalter (The Eyes of Tammy Faye, The Big Sick) and written by David Marshall Grant and Dan Savage, the movie attempts no subterfuge.

You know right away that it doesn’t have a happy ending. There’s no miracle cure, no deus ex machina, no softening of the blow. This is about losing the love of your life in the most unexpected, unfair, and unfathomably painful way possible.

Knowing exactly what’s going to happen does nothing to ease the trauma. If you don’t sob uncontrollably at the end of this film, someone should check your pulse for signs of life.

Yet, it’s as life-affirming as it is annihilating. 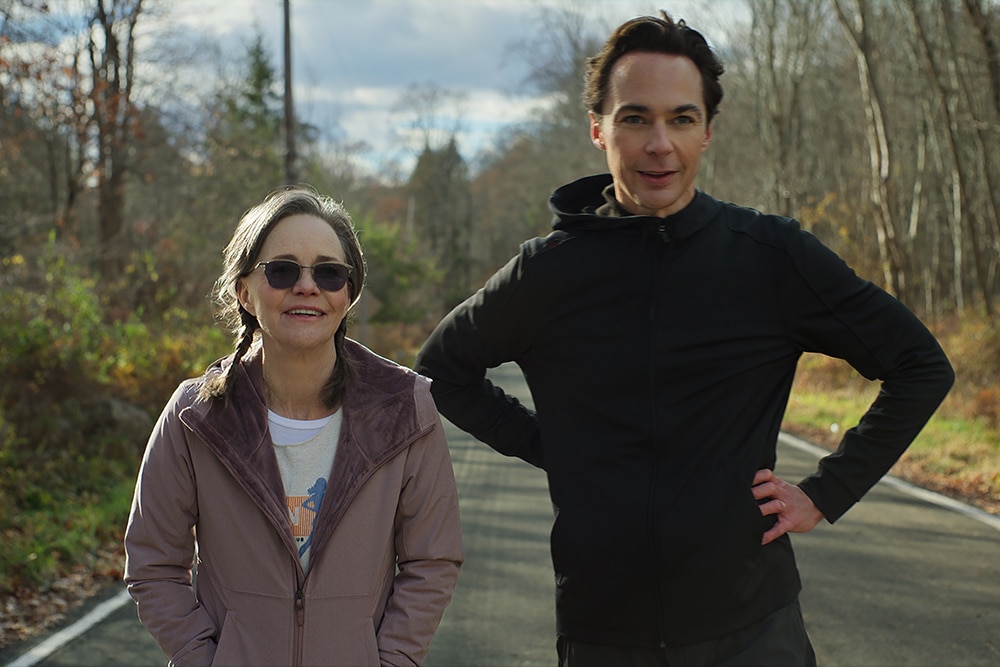 The film spends ample time letting you get to know these characters, welcoming you into their lives, and watching them fall in love.

As the two diametrically opposed men with electric chemistry fall for each other, we fall for them… and their circle of friends and family members. Most of the film is sweet, funny, and endearing. Even when relationship woes creep in, it’s handled with playfulness and gentleness. Kit’s parents, Bob and Marilyn (played by Bill Irwin and the remarkable Sally Field), are wonderfully loving and supportive, accepting Michael — who lost his parents at a young age — with open arms.

When Michael meets the handsome and gregarious Kit, he discovers that Kit has not yet come out to his parents, having only recently come to terms with his own sexuality. When a situation arises that forces the conversation, it’s handled with grace and beauty. Both parents immediately accept and embrace their gay son, with Marilyn only chastising her son for not feeling comfortable enough to come out sooner and realizing that she could never stop loving and supporting him.

It’s also a sincere, sensitive, and genuine portrayal of a gay couple that we rarely see in mainstream, big-budget cinema.

In fact, when the nuclear bomb drops on Michael and Kit, they are in the midst of a romantic cooling — currently living in separate apartments and taking a break from their thirteen-year relationship after failed couples counseling. They’ve grown apart, and resentment has set in. Yet, love remains. And that love is tested and strengthened once Kit gets his diagnosis.

The acting in Spoiler Alert is sublime.