Trust me, you are not prepared for the depths “The Perfection” will take you to. But just let go and let the insanity wash over you. It’s worth it. 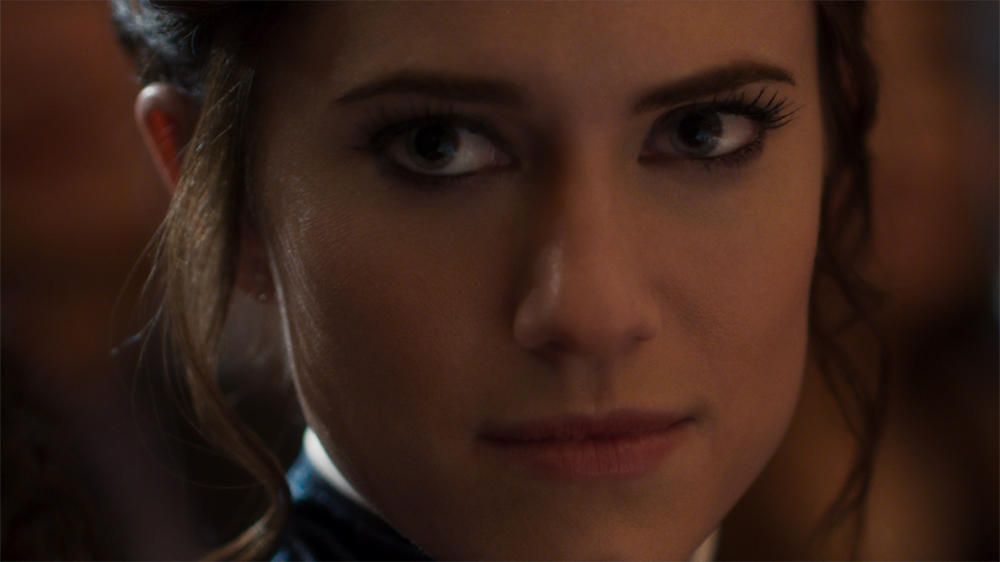 Sometimes you see a trailer to a movie. It looks fantastic and makes you want to watch it. But far too often, as the credits begin to roll, you feel deceived and cheated by a film that does not meet the expectations that the trailer set for it. This is the case with the Netflix original The Perfection, but in the reverse.

The trailer is certainly a juicy piece of bait that will drive many people to the film, but it’s a damn lie. Shame on you Netflix for lying!  The trailer paints the movie as a standard psychological thriller. And the first act would certainly trick you into believing this.

But just as soon as the movie has you lured into deeper waters, the tide shifts dramatically.

We begin exploring the competitive world of concert cellists. Former great Charlotte (Allison Williams) is returning after a 10-year hiatus caring for her sick mother to help her mentor Anton (Steve Weber).  Since her departure, a new protégé has arrived in the form of Lizzie (Logan Browning), who is just as much of a fan of Charlotte as she is of her. Very quickly though, the movie appears to transform into a pandemic film like Outbreak, as Lizzie shows symptoms of an airborne disease mentioned earlier in the film.

But then the film quickly twists and reveals itself to be much closer to Misery or Black Swan. Once again, director Richard Shepard lures you deeper and deeper into the murky waters. And before you know it, the shore is barely visible.

The second act of the film is a true inversion of the film’s first act.

The world of competitive cellists is abandoned. The heroes and the villains in the film are re-aligned into different camps. And the feel of the movie takes a hard-left turn from themes of jealously to those of revenge. Although, these waves of desperation and a blood boiling need for revenge quickly subside.

The hero and villain hierarchy splinters frantically, and the true nature of the film rears its ugly head. Suddenly you find yourself wading in trackless seas with no sight of land on the horizon. And suddenly the sharks begin to circle.

When the third act begins, all memory of the themes of competition, jealousy and revenge are erased. And in their place stands rage — pure, focused rage. 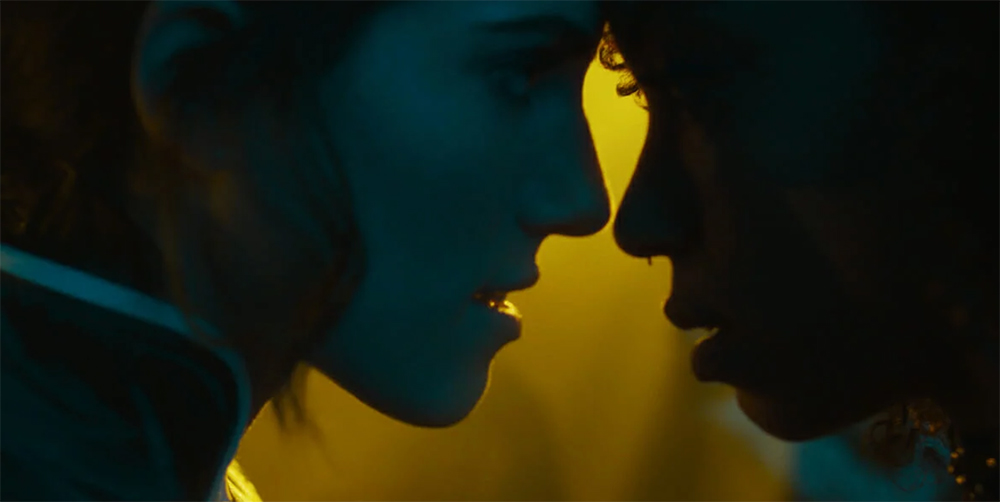 The trailer gives the impression that this film could be placed on a double bill with Black Swan. But once the mask is removed, it becomes apparent that I Spit on Your Grave would be much more appropriate.

They say that drowning is actually a peaceful way to die if you stop struggling and accept your fate. That may be the most perfect analogy for this film, as it is much more enjoyable if you stop asking questions and just give in to the insanity. The finale of this film is a twisting, turning, bloody, cringe-inducing nightmare world that will leave you absolutely speechless. Or screaming at the television like I was.