Skillfully shot and scored, “Angel” is a stylish and well-made new indie horror film that made me seriously sit up and take notice of filmmaker Tory Jones. 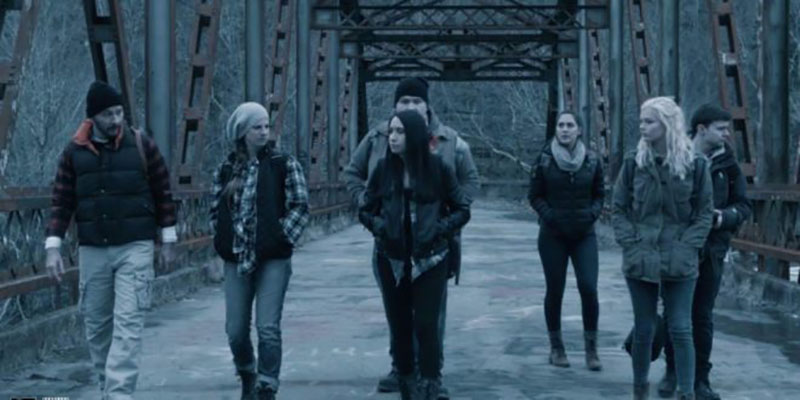 I went into the film Angel completely blind. I knew nothing of the plot, who made it, or even who was behind the screener sent to me through Facebook Messenger. But I am always down to review new indie horror, especially when I know some of the people involved. While watching the opening credits, I was surprised to see many familiar names, which made my intrigue for what I was about to watch grow.

Written and directed by Tory Jones (The Killbillies, The Wicked One), Angel tells the tale of a missing girl and the crew hired to find her.

When young Ava (Katie Hubbard – Scream for Summer) is kidnapped, we witness the abductor force her down a large pipe that empties into the dead and dilapidated Raven Rock. Once a prominent logging town, it has been closed off from the outside world for decades because of unexplained disappearances, disappearances that continued even after going dark. 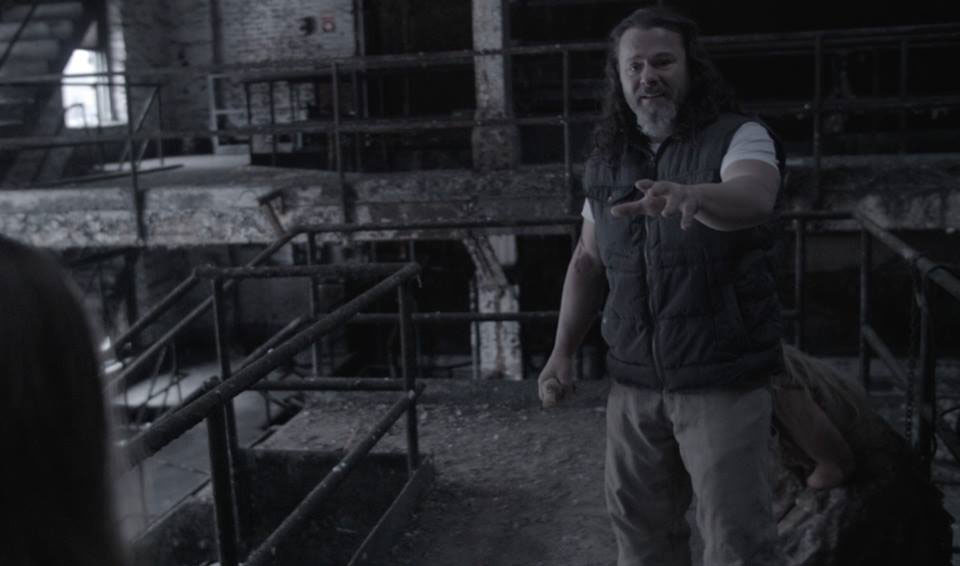 Funded by Ava’s father, a wealthy contractor who just purchased Raven Rock, Piper (Cameryn Zupon – Scream for Summer) and her team set out to find the child and who is behind the mysterious disappearances. With the help of Mya (Sonya Delormier – Scream for Summer), a woman who is more than familiar with Raven Rock, the group sets out.

Mya’s mother was so invested in digging into the strange ways of the creepy town that she took her own life when Mya was still a child. Mya doesn’t go without reluctancy though. With shaking hands, she chain smokes and recollects what it was like when she was there with her mother. In a rare moment of wanting to share her story, Mya releases the pent-up anger she’s been holding on to for so long. 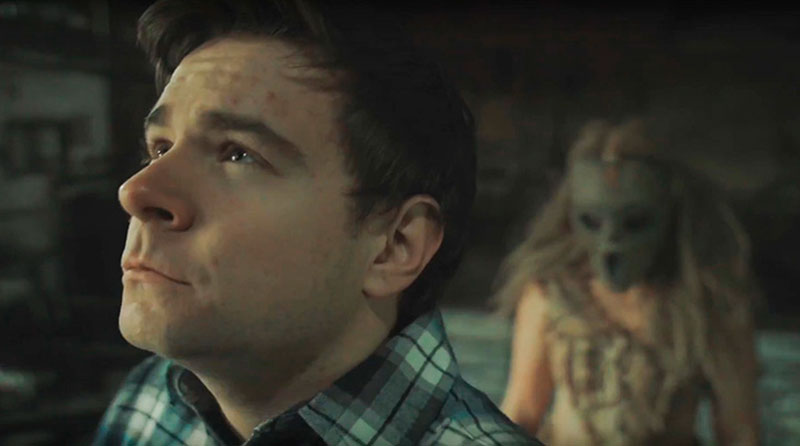 As they all start to dig, Mya tells the group the terrifying tale of Angel. And when Angel makes her appearance, you better run.  Intertwined with the search party story is that of Ava’s parents, Ben and Maria Weaver (Dale Miller –Tragedy Girls; Katie Stewart – The Wicked One), a couple going through the anguish of missing their only child.

It is heartbreaking to watch Maria’s downward spiral, which culminates into the ultimate sacrifice to no longer have to feel the pain. Theirs is a story of what a parent will do to save their child, and it will tug at your heartstrings.

For a movie that I knew nothing about when starting, I was highly impressed. 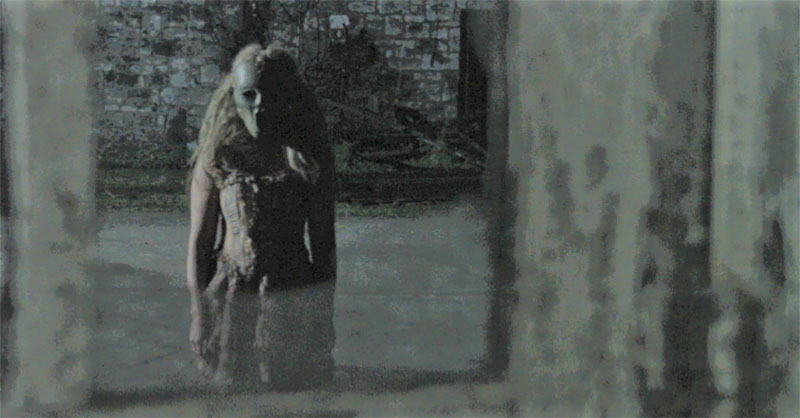 The aerial shots are breathtaking, and the Kentucky scenery is unlike anything else. And that score! Mad love to Shawn Burkett for such amazing, rocking music. These were probably my favorite parts. I enjoy a creative story, and uniqueness, and this did not disappoint. While the acting was off for the most part, and sometimes laughable, it didn’t remove anything from being able to enjoy the film.

It’s not surprising the film raised 121% of its Indiegogo goal. Angel is stylish, entertaining, and kept my attention. I’m not familiar with Jones’ other work, but I’m very much looking forward to what he has in store for us in the future.

Angel is a Concept Media Films (Don’t Fuck in the Woods) and Jonestown Films production. Stay tuned to https://www.facebook.com/officialangelmovie/ for upcoming release details.