Monster’s July Horror Pick: Put on your dancing shoes and dance the night away with the ever so creepy, Mr. Bonejangles 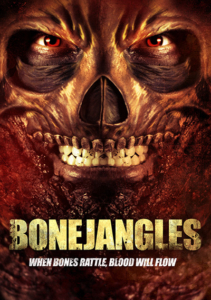 I knew a man Bojangles and he’d dance for you, in worn out shoes. Silver hair and ragged shirt and baggy pants, the old soft shoe. He jumped so high, jumped so high, then he’d lightly touch down.

Those are the lyrics to the classic 1968 song titled Mr. Bojangles, written and performed by American country music artist, Jerry Jeff Walker. A clever wordplay on the title, Director Brett DeJager and Writer Keith Melcher team up, chaperoning us on a frightening rollercoaster ride in the 2017 film, Bonejangles.

That song has always seemed beyond creepy to me, as it’s often been heard in the black of night when I’m all alone. There is something peculiar and dark about that song, which I’ve never been able to put my finger on. So, needless to say, when I heard of this film, I was expecting something worthwhile and entertaining. 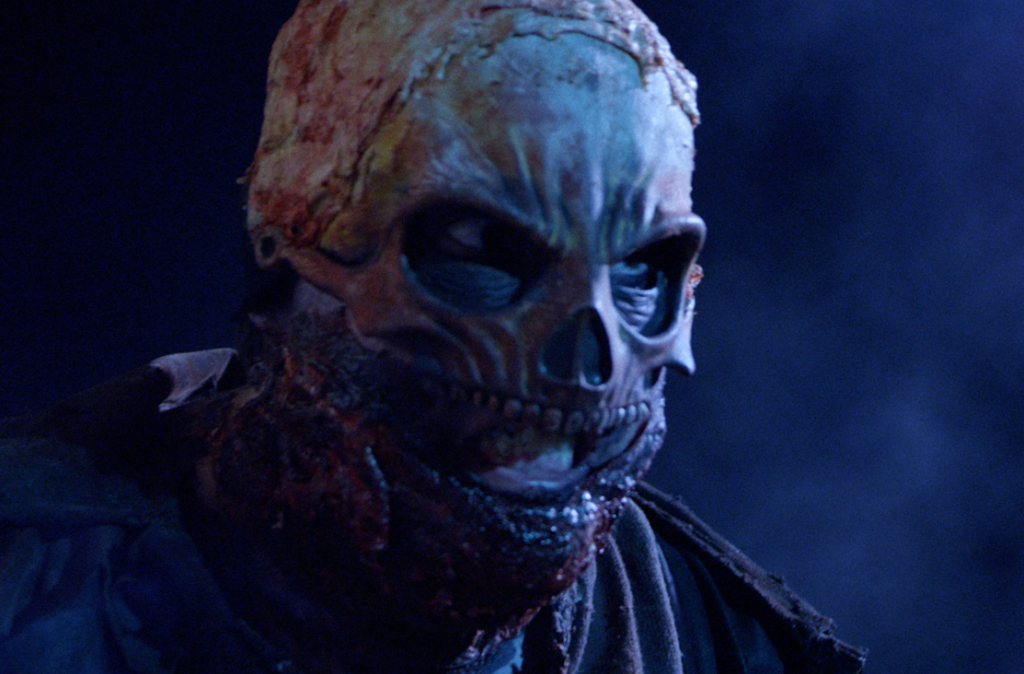 From directing, to writing, to music and sound, to acting, and even to the special effects, this film delivers on nearly every accord.

The levels of this film are stacked, and while some things are hit or miss, this film magnificently mixes up a brew that will keep you thoroughly interested and absorbed in the hilarity of this demented horror film throwback.

Being caught after unleashing a brutal, murderous killing spree, the immortal serial killer Bonejangles is being transferred to the Smith’s Grove Sanitarium (the original facility known for housing the boogeyman Michael Myers) in the small town of Argento (aptly named after the Legendary Director Dario Argento). However, once the officers arrive, they are swarmed by an onslaught of undead that rise up and run amok in town every April 18th. As they struggle to stay alive throughout the night, Bonejangles escapes and begins relentlessly hacking up anyone, or anything, in his way. 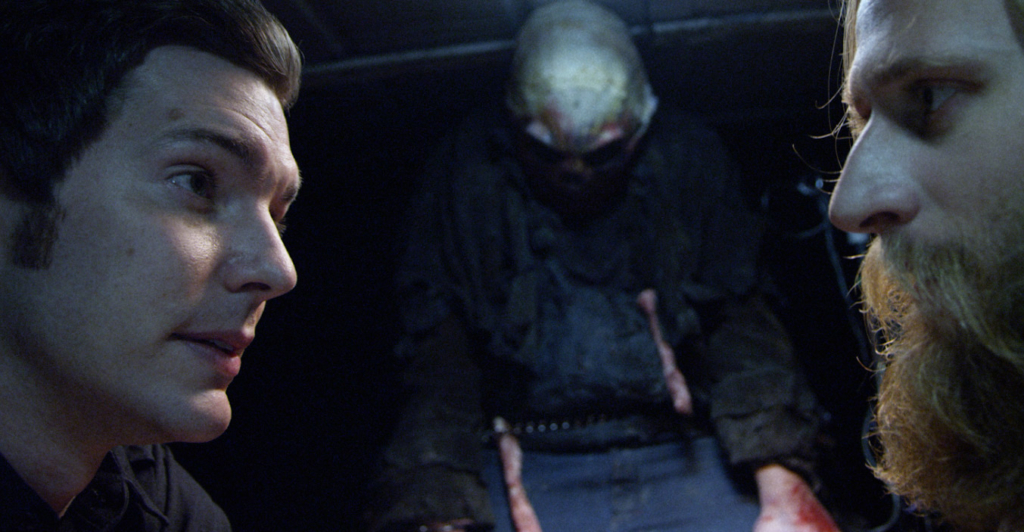 At times the acting was awful on purpose, taking us back to the prominent days of bad B horror films from the 80s. There were also a handful of situations throughout the film that were nonsensical and impractical, yet it really didn’t take much away from the quality. Bonejangles doesn’t take itself seriously, which totally works for this specific style of film. 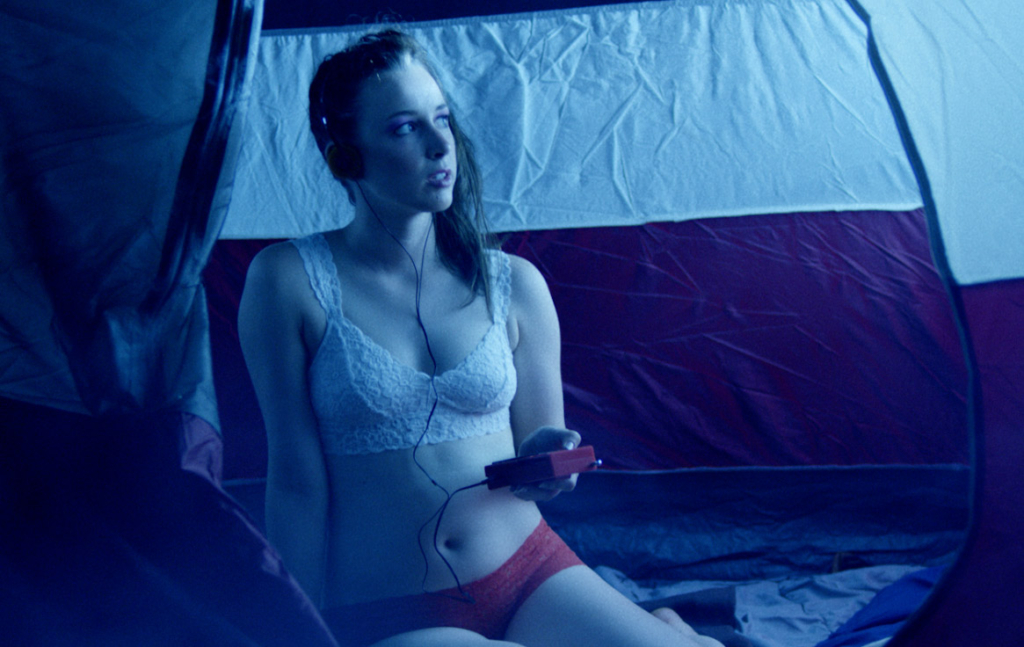 Bonejangles knows exactly what kind of movie it is, and runs the course like an Olympic sprinter.

The cinematography and camera work for this were top notch, crisp and clear, better than some of the Hollywood films cranked out nowadays. The costumes were perfect, snug and believable, and the sets were invigorating and fun. The thing that stood out the most to me was the sound for the film. Every action scene or kill scene involving Bonejangles, was accompanied by phenomenal and form fitting music, mixed with killer sound bites. It was extremely reminiscent of the Friday the 13th films and what they did with Jason Vorhees.

The only thing that bothered me throughout the film, however, was Bonejangles mask. While it did the job in some of the lighting and certain angles, bringing scares to life, it seemed so fake and unrealistic in other scenes that it was a little annoying. I know realism is obviously not a key factor in the film, but I would have liked the mask to be scarier and visually meaner than it actually appeared. 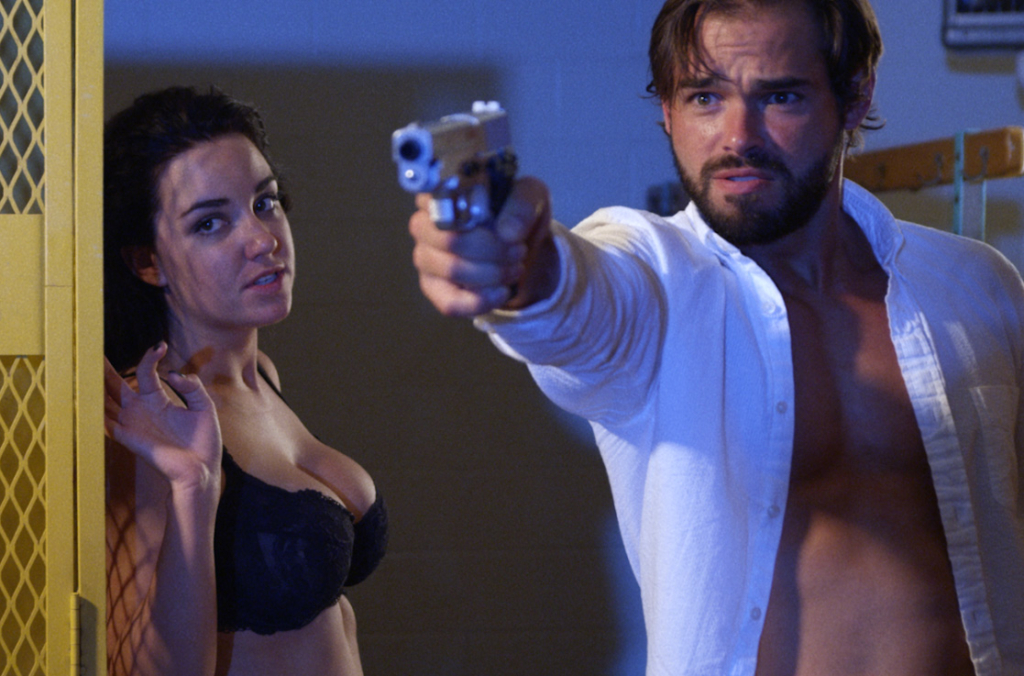 The story is ludicrous and ridiculous, which was exactly the point they seemed to be shooting for. There’s also a generous amount of blood and gore for those hard core gore lovers such as myself. The kill scenes for the most part are original and inventive. And, as nearly every great horror film has, there’s even some gratuitous nudity thrown in as well to round out the stereotypical genre clichés.

The film is similar to Scouts Guide to the Zombie Apocalypse, in the fact that it cleverly blends horror with dry, crass humor. However, this film is based more in the comedic category than the aforementioned and nowhere as serious. Yet, it’s insanely enjoyable and absurdly fun…a journey like no other. 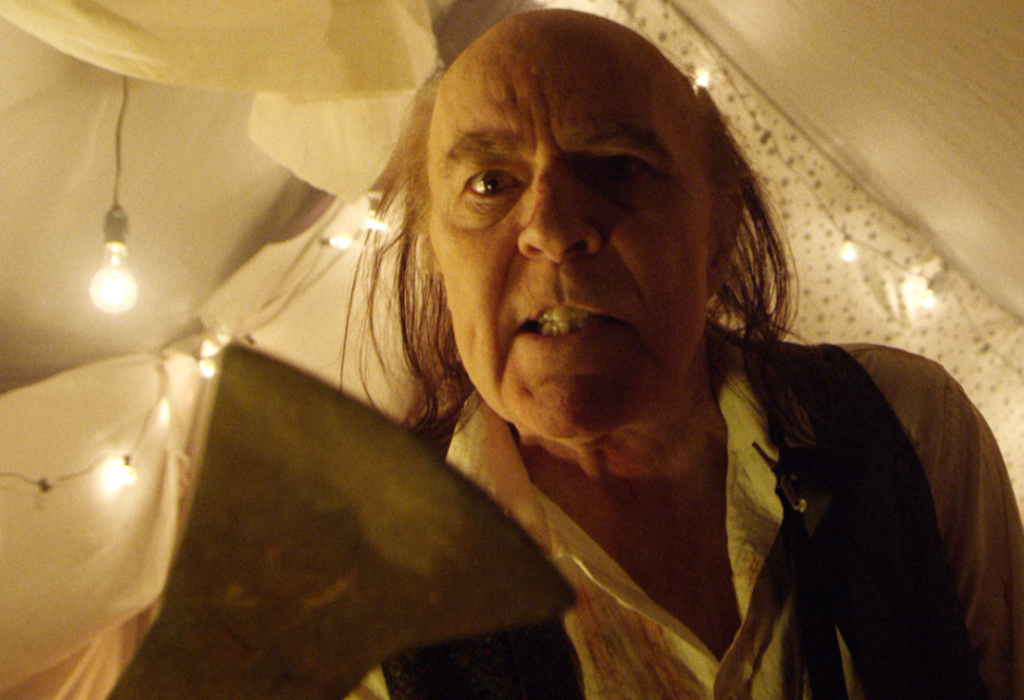 Overall, I give this film 2 out of 3 scratches for its courageous attempt and originality.

In conclusion, if you’re a fan of witty, intellectual writing, on point directing, monsters and laughing, then this is the perfect film for you. With a release date set for July 18, 2017, make sure to give this a whirl. I think it’s sure to put a smile on your face.