Wrapped up with the promise of holiday horror fun but empty on the inside, “The Elf” isn’t quite the Christmas gift you may be hoping for. 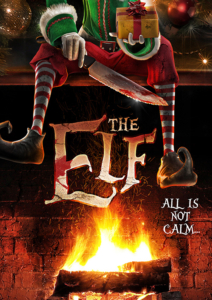 “Nick is haunted by night terrors stemming from a tragic murder he saw when he was young. After inheriting an old toy shop, he discovers a cursed elf doll sealed inside an ancient chest with a naughty list of his family’s names written on it. He soon discovers that the elf was an evil conduit meant to unleash a supernatural killing spree during the Christmas Holidays by whomever set it free.”

A substantial problem with The Elf was what the advertising presented. It promised a holiday horror mystery of sorts, and it delivered anything but. 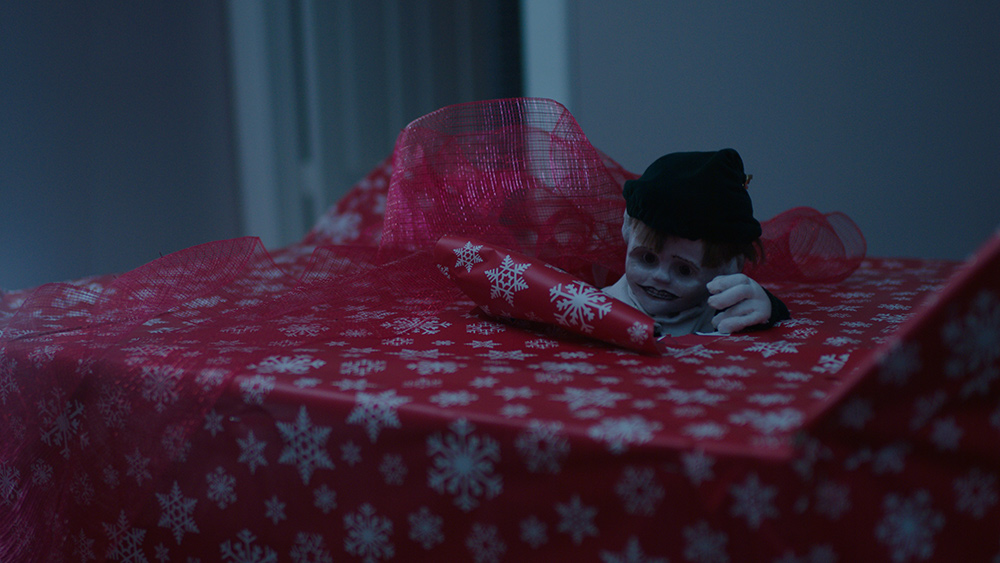 The opening minutes were the only sight of something resembling a Christmas horror film, and it looked like a good start to something worthwhile. Unfortunately, it lasted just that; minutes. The set design was bare bones and added virtually nothing to the mis en scene. The villain of the film was just a hand puppet and wasn’t a factor until the last half. Even then, his presence did not stir up any distress.

The rest of the movie proceeded on to be a poorly paced story that kept weaving up and away from the main plot. 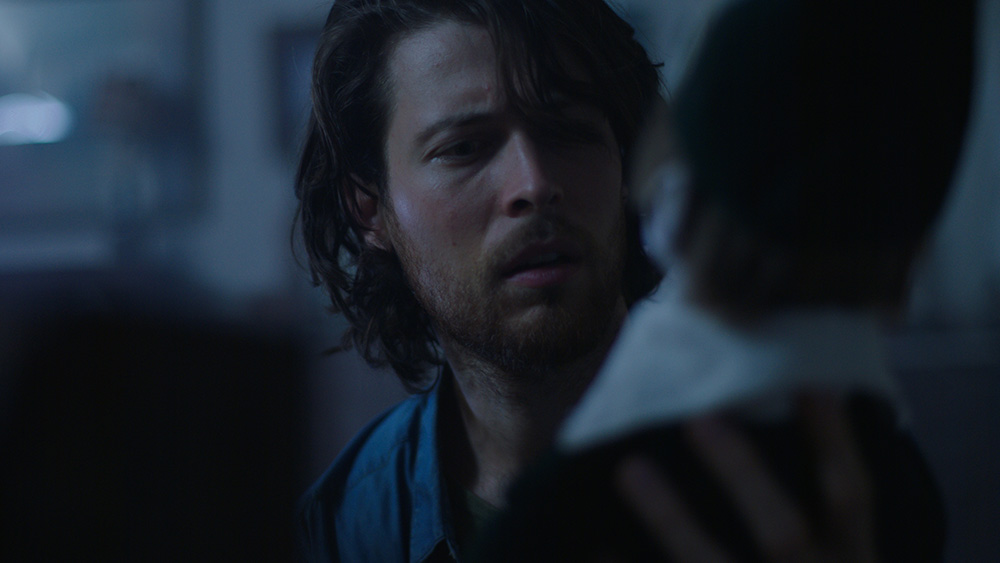 The above summary is a completely necessary precursor, as the events are not well explained. The dialogue from all the cast members was flat and noncommittal; it truly seemed they dreaded doing the film and could care less of the result.

The biggest issue with The Elf had to be the pacing. Nearly every scene lingered for minutes in silence. A few sentences would be extremely drawn out, and then it would be dead silent, or the camera would be focused on someone for well over a minute. At first it seemed that there was a technical error, that the movie had stopped playing or the Internet connection was lost, but no. It was this type of pacing throughout, and it was the exact opposite of entertaining. 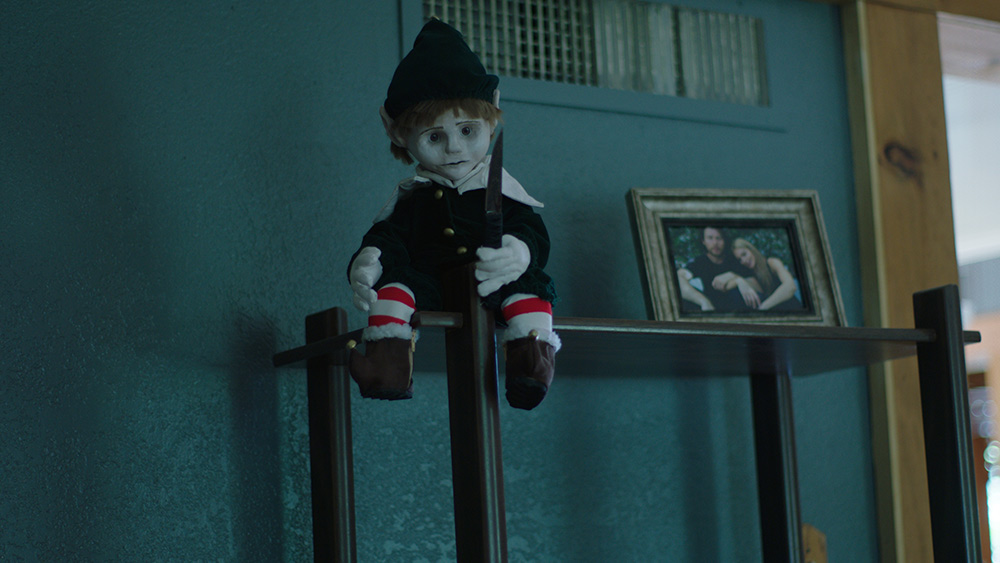 The film quality itself was subpar. Shaky cam and unfocused shots were a norm. The sound design was noticeably off as well.

The concept itself is relevant and had much potential to build up a new mythos of Christmas monsters, but sadly it was not up to snuff. Had more passion and attention to the foundations of film been paid, this movie could have been more pleasing and memorable.