Filled with unique characters and a mysterious secret plan that could destroy the world, “The Confessions” is a complex story that mostly hits its notes. 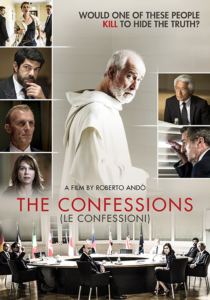 The Confessions (Le Confessioni) plays like an Agatha Christie novel mixed with a Dan Brown novel come to life in front of you.

Robert Ando, writer and director, brings to life the real anger felt by many Europeans about their leaders’ inability to pull them through the current economic crisis. Using black humor, a mysterious monk (played by Toni Servillo) as the lead, and the International Monetary Fund as a punching bag, The Confessions feels very current and modern.

The Group of Eight in this film, including Russia (despite being suspended in 2014) are thrown into the story, as well as finance minsters who attend a top-secret meeting in Germany. Also included are the Monk, a musician, and a famous children’s author (played by Connie Nielsen).

On their first night, everyone is invited to a dinner where Daniel Roché (played by Daniel Auteuil), the fictional director of the IMF, makes a strange speech before breaking a glass. Later that night Roché invites Roberto, the Monk, to hear his final confessions before killing himself. This throws the whole group into a panic whirlwind as they try and determine how much the Monk was told and whether their menacing plan is in danger.

The thriller part of the film plays out poorly. There’s secret service agents everywhere, rooms are bugged, and there’s rampant paranoia — but it feels a little silly, as Roberto and Claire, the author, seem to run free through this hotel having secret meetings without any problems. 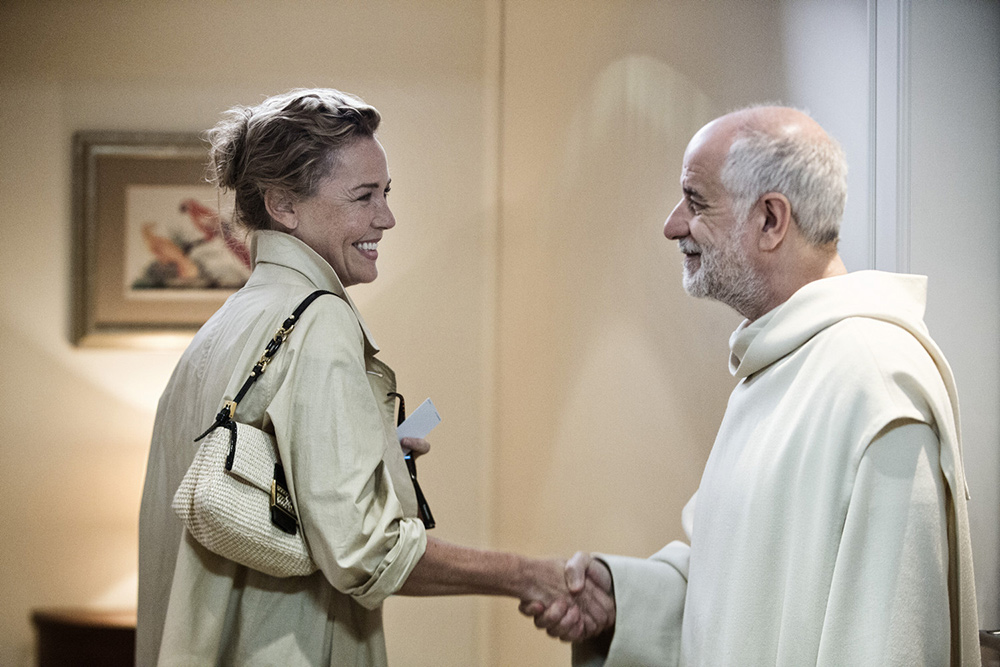 The downside of this film is that there’s a lot of interesting material here but little time given to it.

It’s trying to be too many things at once. And while there are some really great characters, they only really give time to the Roberto who moves from room to room speaking rarely and yet managing to convince the representative of Canada and Italy to re-think their evil plans.

There’s a lot being thrown at the audience to make a political statement, and near the end it overwhelms you and a lot will go over your head. So, while you understand the final message, at the point it’s finally delivered it doesn’t pack the punch you wanted it to. 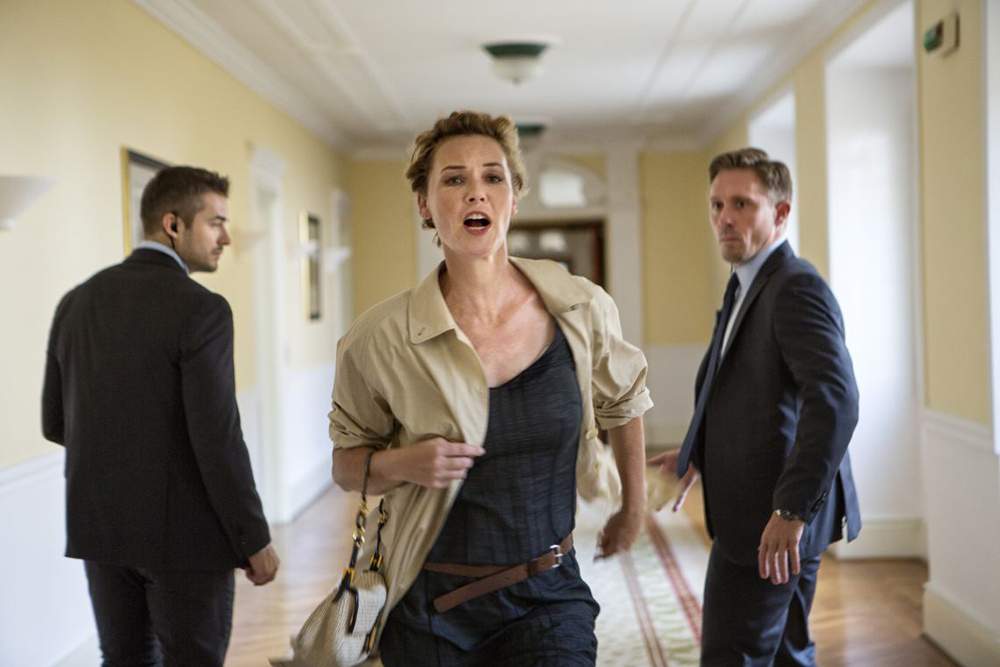 Regardless, it’s a fascinating and complex film that had me hooked immediately.

It’s beautifully shot in a gorgeous landscape that makes for the perfect backdrop to corrupt politics. There’s a great score by Nicola Piovani that somehow sounds beautiful and menacing at the same time. The script is wonderful, which is good because this a film of mostly talking in different languages in different rooms. However, you are invested in each conversation. And some scenes feel so frighteningly real when they are talking about how little control we have over the banks and the leaders of the world.

The Confessions is a thinker, it’s a statement, and it’s an intricate mystery that will keep you engaged throughout.

The Confessions is now available through Video on Demand via Uncork’d Entertainment.