Poignant and inspiring, “Dark Encounter” rises above most sci-fi/alien films — pulling at heartstrings and lingering long after the credits roll. 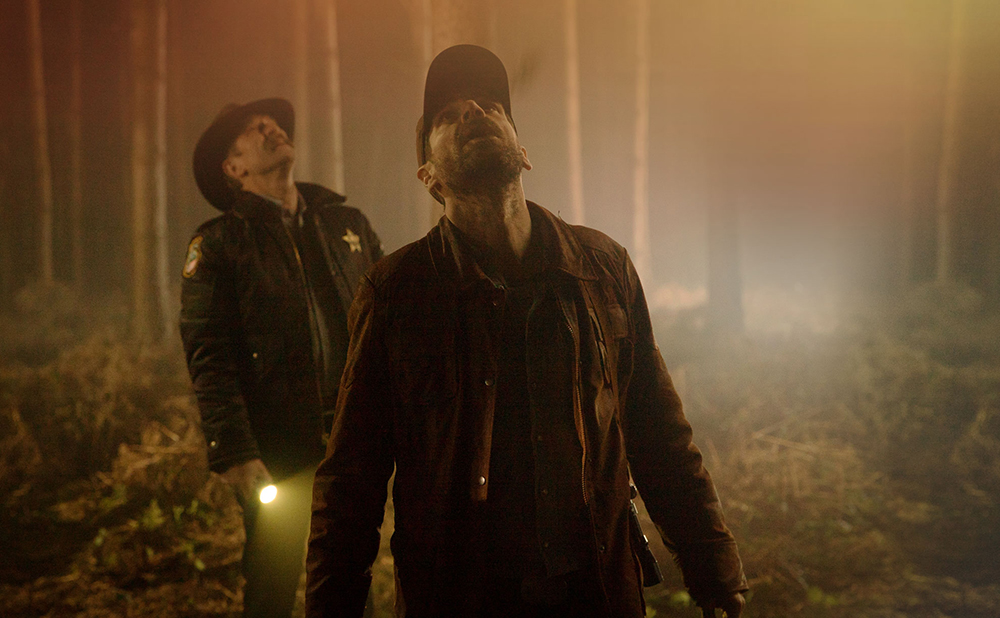 I’m not sure I’ve ever seen a movie start out so sad and end up with such an unusually uplifting, yet still tragic, finale.

2019 was a great year for the world of Indie Horror, delivering some of my favorite films of all time. And 2020 is already starting off strong with this wonderful Sci-Fi gem written and directed by Carl Strathie. Dark Encounter is the perfect film to start a new year filled with fantastic independent projects.

Dark Encounter is quite obviously a love letter to films like Close Encounters of the Third Kind, Interstellar and Signs. These are all films where less is more when it comes to what we seen in the way of extraterrestrial interaction. I’ve seen too many alien abduction type films that go over the edge into silliness, and this film never does.

We get just the perfect amount of alien encounter, done with stunning SFX. It is also an incredibly well-crafted family drama. 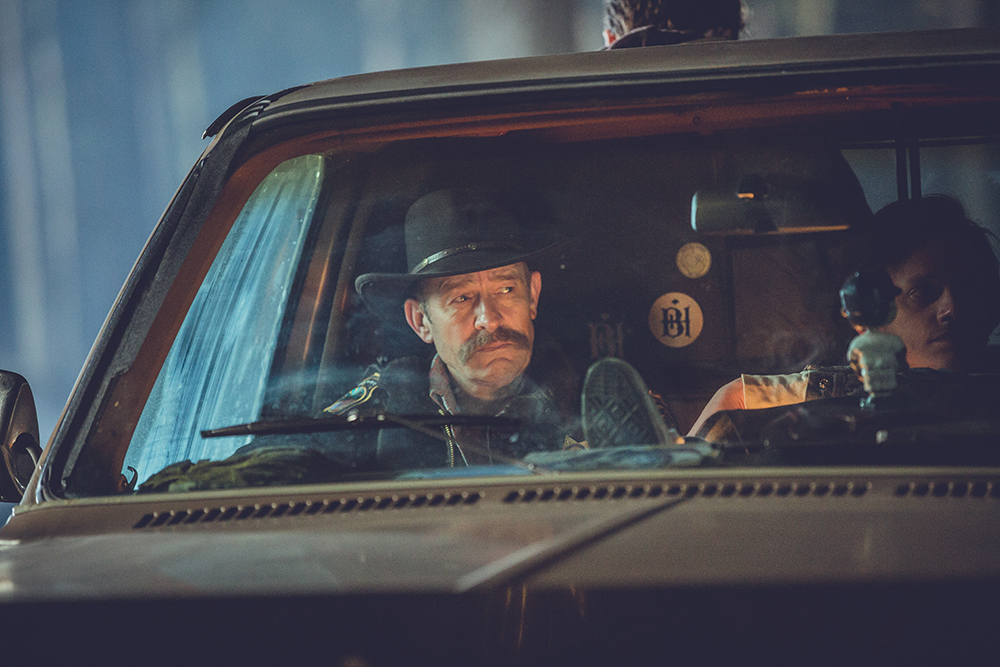 The film starts with an empty house. Water left running in the kitchen, a broken frame laying in a hallway, and a missing little girl named Maisie. Despite the entire town and police department looking for her, she is never found.

It is the 1980s in a small farming community in the U.S. We skip forward a year to the still grieving family, coming home after a memorial for Maisie. At first this seems to be a time of closure, the moment they can give in to the knowledge that she is gone forever. But as the day progresses, we see how broken this family really is now and understand they will never truly stop looking for her.

As the family deals with their tragedy, they hear and see some strange, inexplicable things. 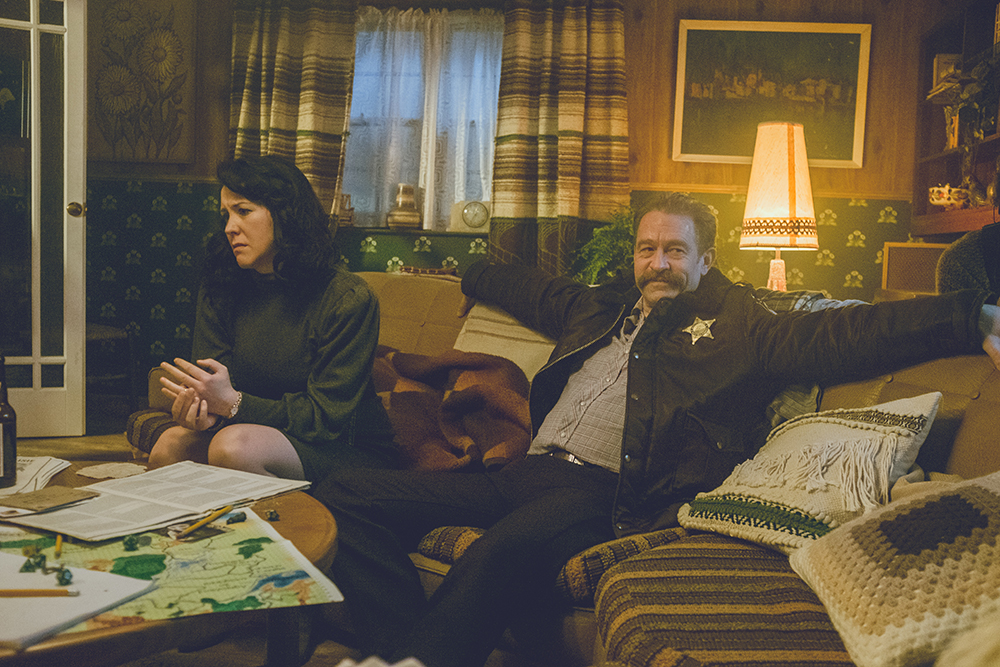 Randomly moving orange lights in the trees are our first contact. Huge flocks of birds darkening the sky, flashing lights, electrical disturbances and more missing family members comes next. When anyone is in a place filled with intense blue and yellow lights, something happens: some disappear and some have a vision. There was a certain amount of dread in those lights, and every character is terrified. But what causes them the worst damage is what they see in those visions — and the knowledge of what really occurred at this house one year ago.

Are the aliens our enemies, or is there something more sinister at work? 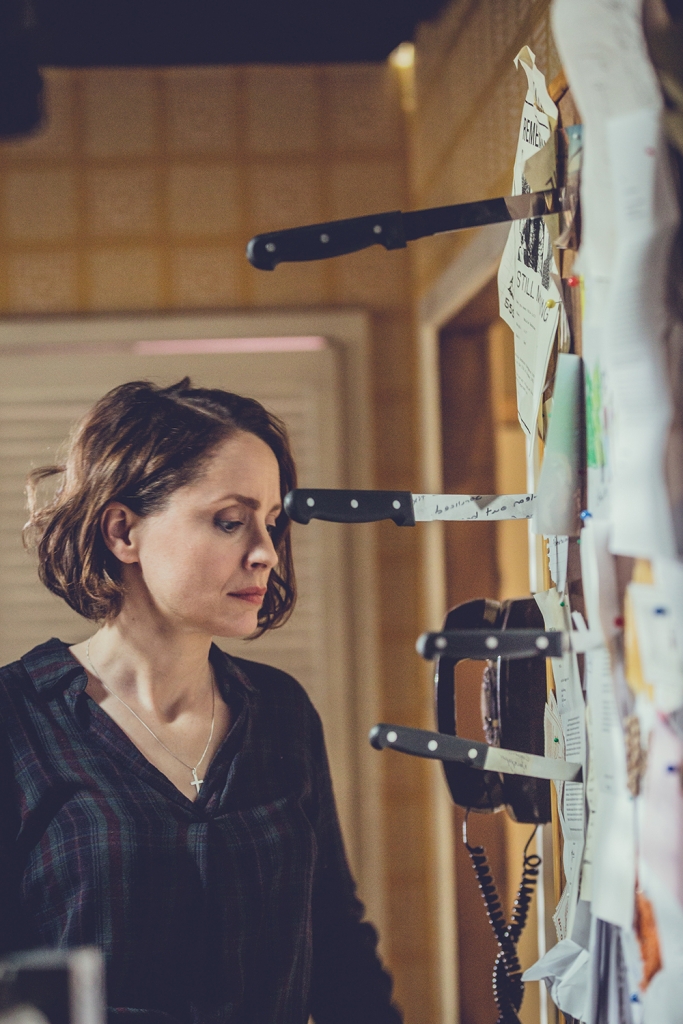 Silence and lighting tell us more than words can, and what we see on the faces of the actors is crucial. The idea is to focus on the details, rather than narrate the story to death. The little things are important, like a reflection or a broken photo.

One thing I must mention is the location. This movie looks like any other small-town USA set, yet it was filmed in the UK and has all local actors. Bravo! I would never have known that had I not perused the credits. Also, I was blown away when I realized this was so beautifully done on a very small budget. It looks as good as any Spielberg film.

I know I didn’t give you much storyline, and that was on purpose. The less you know going into this superb film, the better. 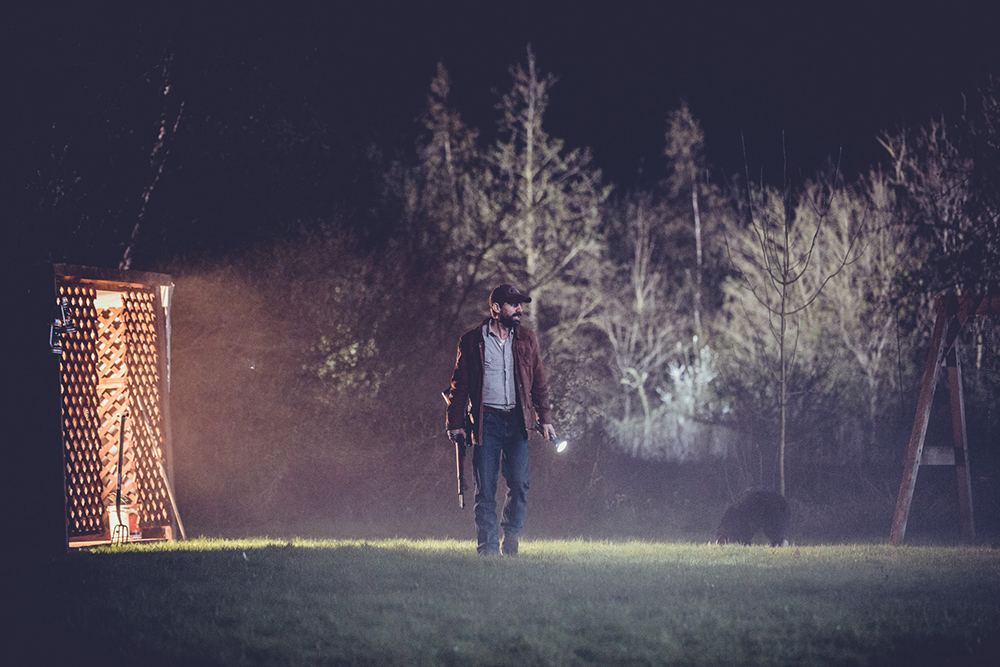 This is a story with many layers. As those layers are lifted, slowly but surely you finally understand what is happening. All I can say is that I personally burst into tears.

I know I talked a lot about family and emotions, but Dark Encounter is so much more than a simple family drama. Sci-Fi is used here to illustrate something very basic. In a galaxy full of life, the most dangerous creatures may be the ones closest to us. In that way, it is also a horror film.

Sometimes, the ones we think are out to get us are our heroes — and the monster right in front of our face is missed completely.

Dark Encounter arrives on VOD and Digital HD and DVD on January 7th, 2020.