Reel Review: Devil in the Dark

Devil in the Dark is a tale of supernatural and psychological suspense, pitting two brothers against an otherworldly presence out to destroy them 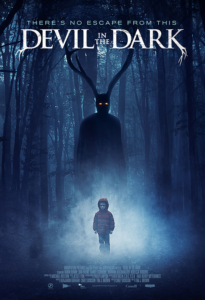 Character-driven and full of pulse-pounding suspense, director Tim J. Brown’s Devil in the Dark turns the familiar horror setting of the dark woods into a terrifying place of sibling rivalry, repressed memories, and supernatural violence.

The lean plot focuses on two estranged brothers, Adam and Clint, who struggle to mend their relationship during a week-long hunting trip in the desolate woods. 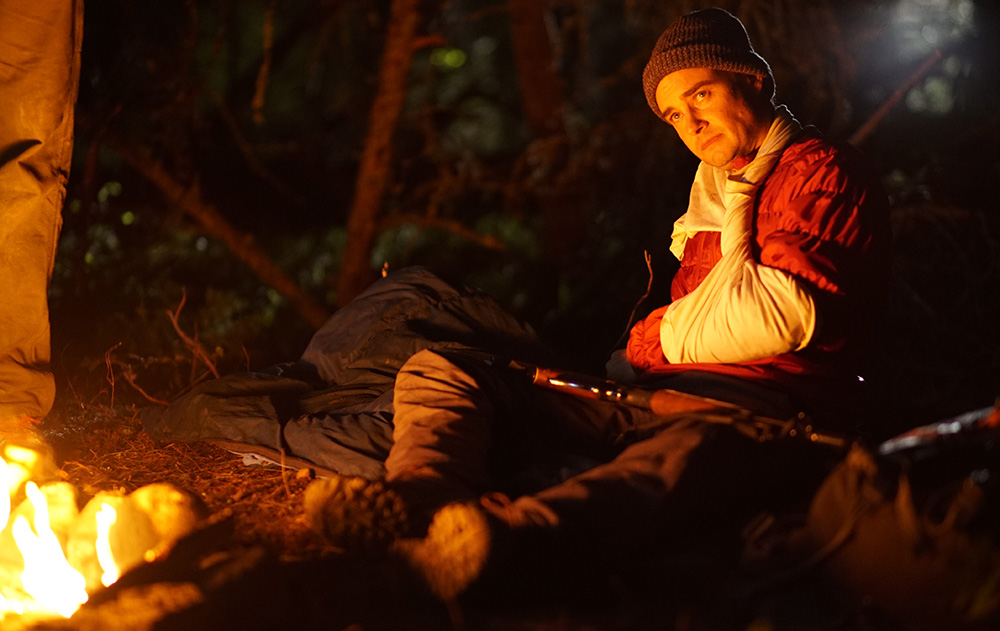 As children, the two brothers could not have been more different. While the young Clint was able to bond with his father over more “masculine” activities like hunting and shooting, the young Adam preferred comic books and staying inside the house. The brothers would often get into fights as children, a conflict that distances them from each other as adults and leads to their present-day discord.

As a grown man, Adam seems uneasy about the idea of reconnecting with his brother, and he even mocks the simple life that Clint leads with his kindhearted wife, Sophie. But as they men venture off into the forest, their past will return to haunt them and they will have to learn to rely on each other if they are going to survive. 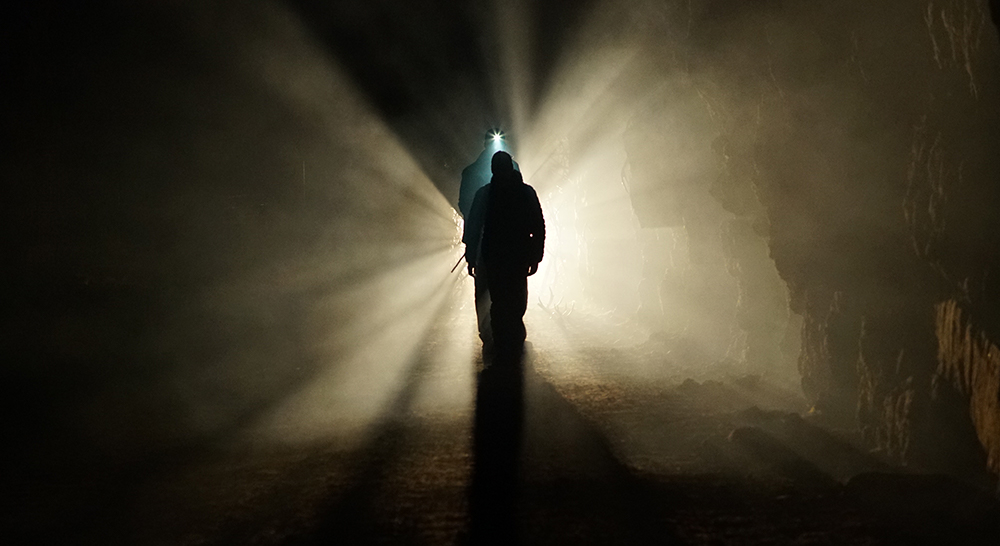 Devil in the Dark ratchets up the suspense as the two brothers begin their journey.

The nighttime—with its dropping temperatures and menacing sounds—taunts Adam and Clint and suggests that theirs will be no ordinary hunting trip. Though the brothers continue their quarreling throughout the start of their reluctant adventure, they each distinguish themselves while traversing the harsh terrain. Dickson’s script, and strong performances from Dunne and Payne, capture two middle-aged men on the brink of some kind of terrifying eruption within their own relationship and in the wooded hills beyond. In the film’s most terrifying sequence, Clint and Adam discover a ghostly tunnel marked by deer antlers and animal bones, and it is in this grim setting that Devil in the Dark goes full-throttle and packs some genuine scares.

Philip Lanyon’s cinematography is moody and gripping, depicting an indelible landscape that leaves both physical and emotional wounds on the two main characters. 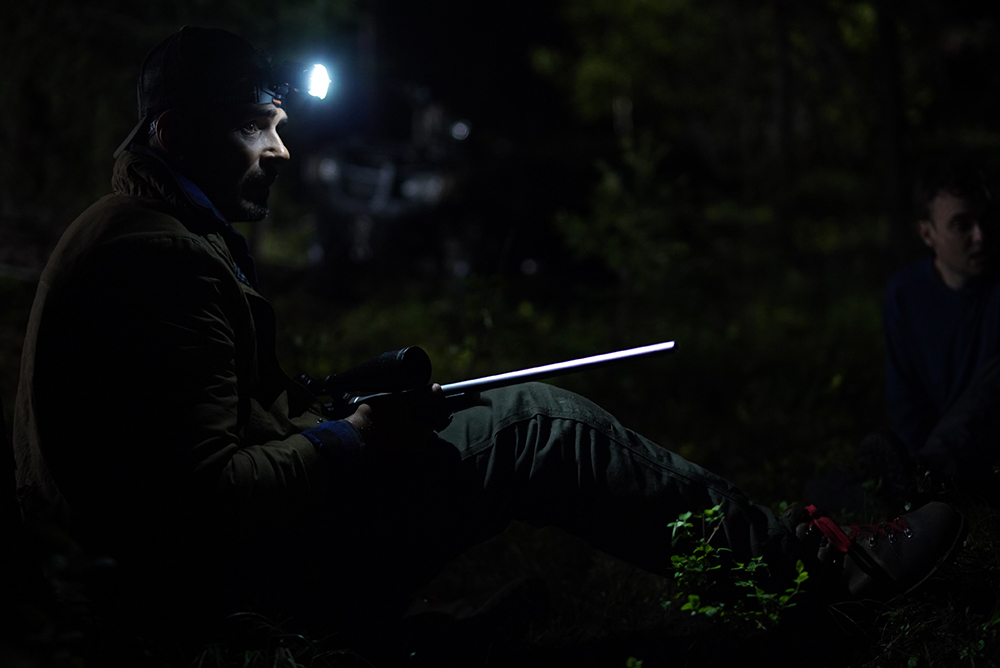 As the film nears its climax and conclusion, a few of the sequences repeat, and the movie could have been more tightly edited to condense the final 15 minutes or so. Still, the conclusion is startling and effective, and director Brown wisely leaves much to the imagination with the movie’s last scene. With a robust soundtrack and traces of Ambrose Pierce’s famous short story “The Damned Thing,” Devil in the Dark is an atmospheric thriller that will keep audiences riveted until the very end. Even the final line of dialogue speaks to a supernatural terror that is only just beginning.

Devil in the Dark will be released by Momentum Pictures on March 7, 2017.