While it won’t appeal to fear junkies and gore hounds, “Dead Love” is powerfully moving tale of romance and sadness anchored by exceptional performances. 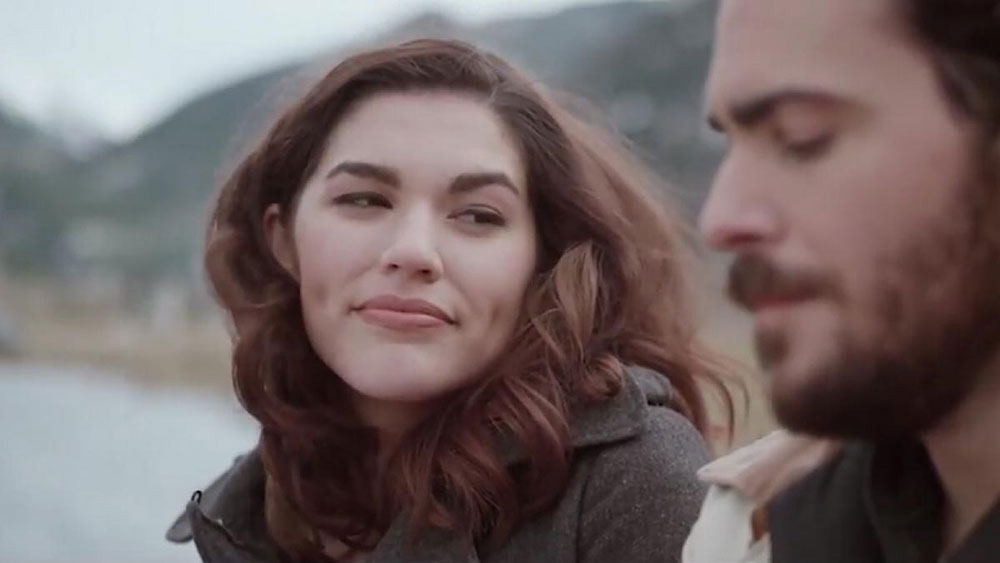 Directed by Colin Floom and Greg Nemer, DEAD LOVE (aka “A Song for the Living”) is a gothic inspired romance with some horror elements added to the story. Using the backdrop of a sleepy Colorado town nestled in the mountains, DEAD LOVE explores loss, grief, love, and the fear of loneliness.

Brandon (Grayson Low) is staggered by his mother’s suicide. He had a very close relationship with his mother and is stunned that she chose to hang herself in her parlor.

His mother’s body is taken to a local funeral home that is run by two sisters, Katarina (Kate Linder) and Fiona (Nicole Elizabeth Olson in her debut). Assisting the sisters is Katarina’s husband, a kind of “everyman” named Lassiter (Bob Buckley) He does the grounds keeping, cooking, and preparing the bodies for the funerals. 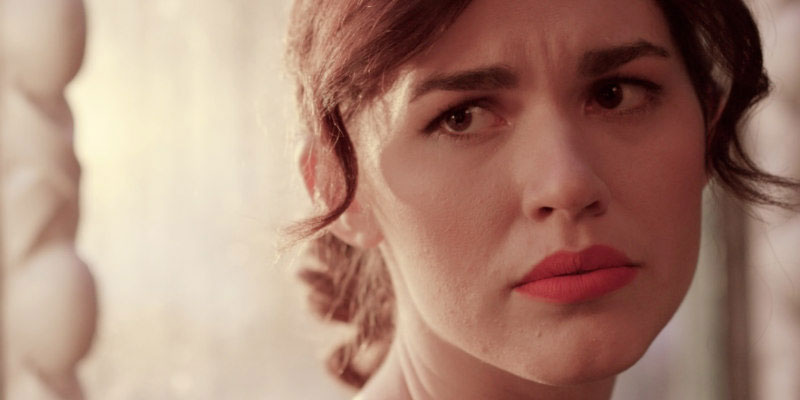 Fiona, while prepping the mother’s body for Lassiter, finds a note addressed to Brandon. She steals it away and reads it, later, in her room. The note describes the mother’s love for Brandon and the reasons for her suicide. From this note, Fiona thinks she may have found a man who can be her love.

Fiona begins to obsess on Brandon. She invites him to the funeral parlor, which is also her home, for dinner. She follows him to his work and to the places where he goes to be alone to play music and contemplate his life.

As Fiona chases Brandon, Lassiter has gained an unhealthy attachment to Fiona. He insists that he loves her, just as Fiona insists that she loves Brandon. Lassiter, like Fiona and Brandon, is lonely. He explains that there is no love in his marriage to Katarina, and she hardly treats him as a partner. 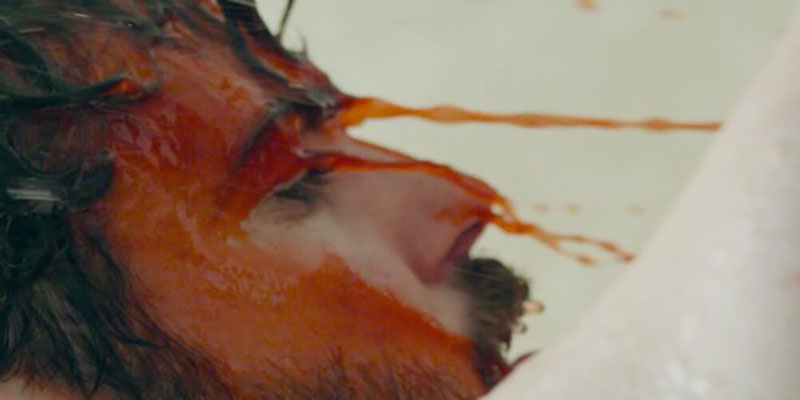 DEAD LOVE is presented in a kind of languid dream state. I hesitate to call it slow-paced, because I believe there is a real purpose to the pacing of this movie.

Watching DEAD LOVE is like a visual representation of the feeling of being gut punched by some life changing event. Floom and Nemer have captured, on screen, that dream state people go through when a loved one dies unexpectedly.

It’s in this pacing that we better feel or empathize with Fiona’s and even Lassiter’s loneliness and longing for a loving connection. It’s also a way to identify with Brandon’s grief, his need to feel, and fill the emptiness inside due to his mother’s suicide.

Even as Floom and Nemer steer the story to its wrenching conclusion, they never push the pace of the movie. Their steady hands allow the story to unfold in a natural way and when the end comes, it’s all the more powerful a conclusion. 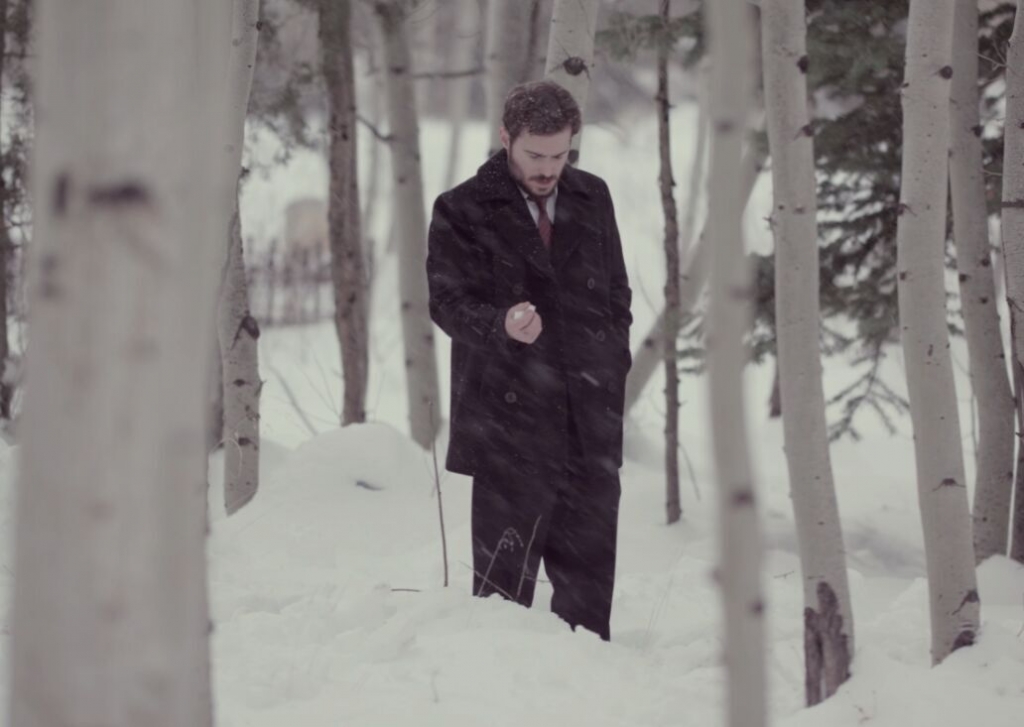 DEAD LOVE perfectly captures the grief and longing of its characters, and will quite possibly leave you a puddled mess of tears by the end.

DEAD LOVE aka A SONG FOR THE LIVING, is currently available on VOD.