A sci-fi thriller from Mexico that will both engage your imagination and your heart, “Silencio” leads you down the rabbit hole of possibility. 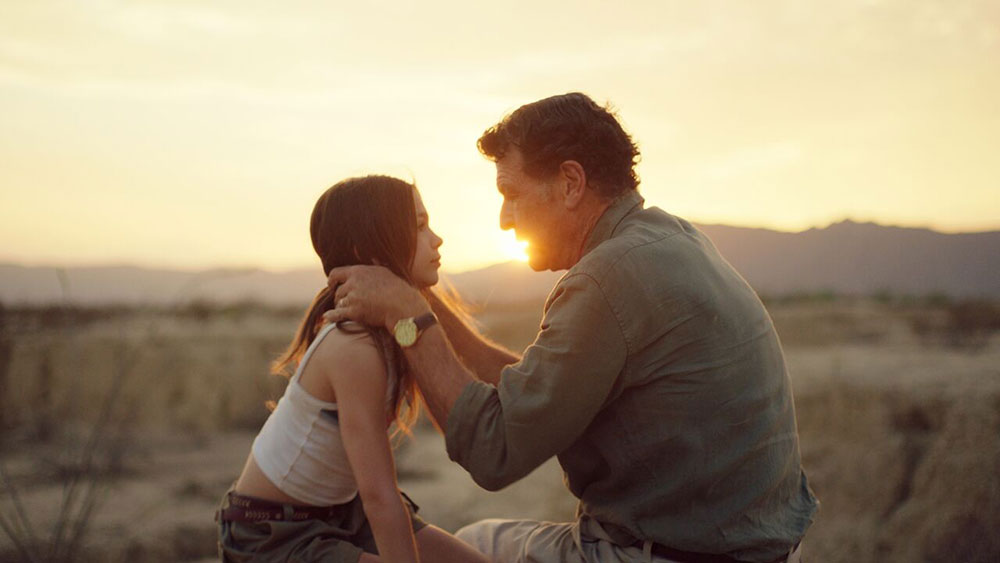 Silencio begins in 1970 with a rocket firing from the United States and crashing in the Zone of Silence. Dr. James White (John Noble) and his assistant Peter (Nic Jacman) are sent to recover the pieces. Dr. White is grieving, having recently lost his son and his wife and their two daughters in a horrible accident. During the recovery, Dr. White and Peter discover a stone has a great power that changes the course of their lives. Dr. White hides the stone to ensure it doesn’t fall into the wrong hands. 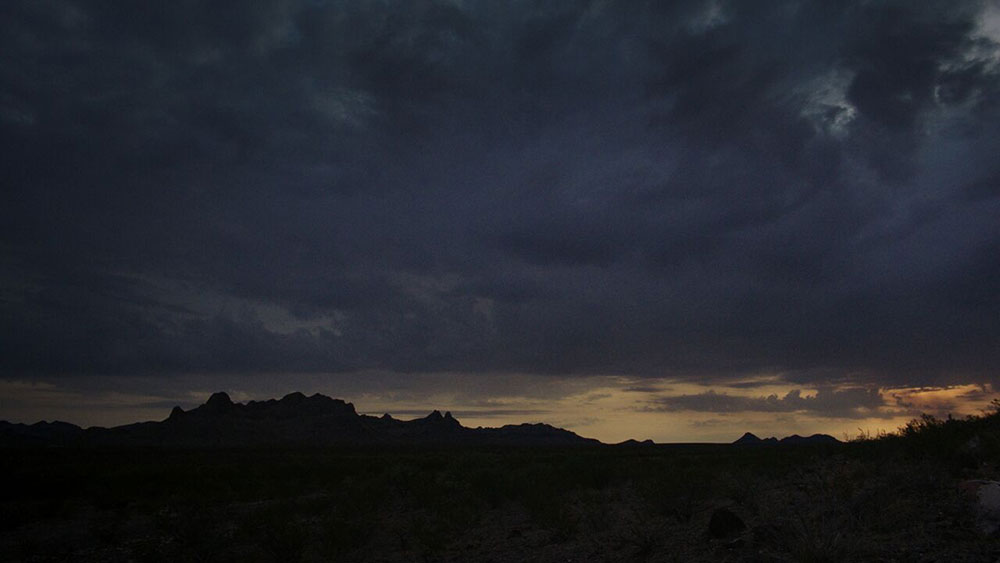 Now in the present, Dr. White is suffering from dementia and is in the care of his granddaughter Ana (Melina Matthews) and her son. Their lives are put in jeopardy when someone who knows the stone’s power is determined to get a hold of it. With her grandfather suffering from dementia, Ana reaches out to his old assistant Peter (now played by Rupert Graves) for help.

A solid story and some great performances more than compensate for the lower budget. The filmmakers do a fabulous job of balancing the mysteries of the Zone of Silence with real drama as a family struggles with difficult decisions.

Rupert Graves (Sherlock) gives a wonderful performance as Peter, a man who has spent his career studying the Zone. John Noble (Fringe) is amazing and captures his character with great skill. 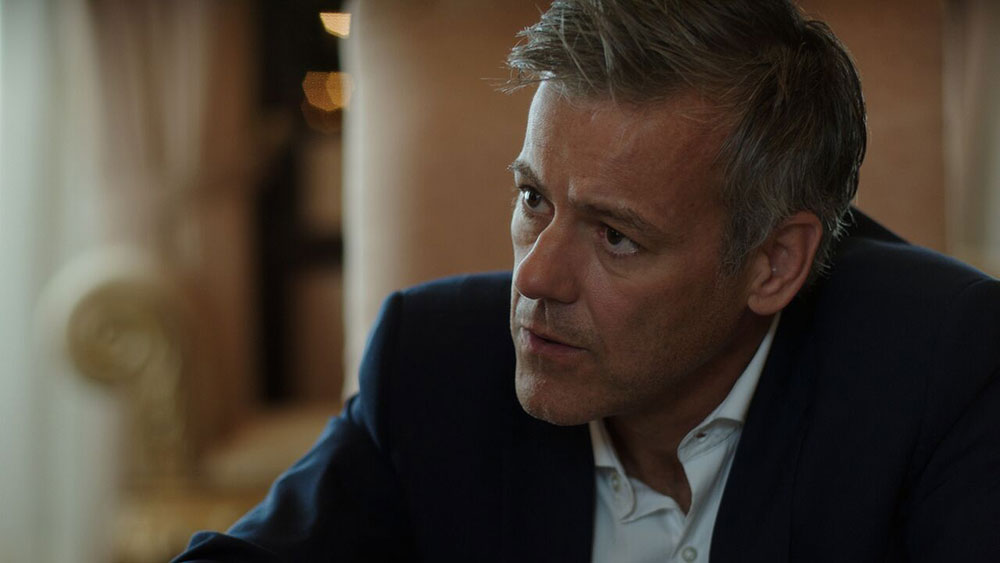 I’ve worked with people with dementia and Alzheimer’s for over thirty years. I’ve dealt with this awful disease, both as a caregiver in a professional setting and as someone who has watched someone they love slip away first hand. I found Noble’s performance honest and real. Noble’s Dr. White reminded me of any number of people I have worked with over the years.

But the real standout here is Melina Matthews (Mama). Her performance as Ana is a challenging one, and Matthews is more than up for the task. She instills in Ana a strength, yet remains vulnerable to the audience. Forced to make a decision that could affect her entire family, we feel her struggle with her decision. Matthews is an amazing talent. 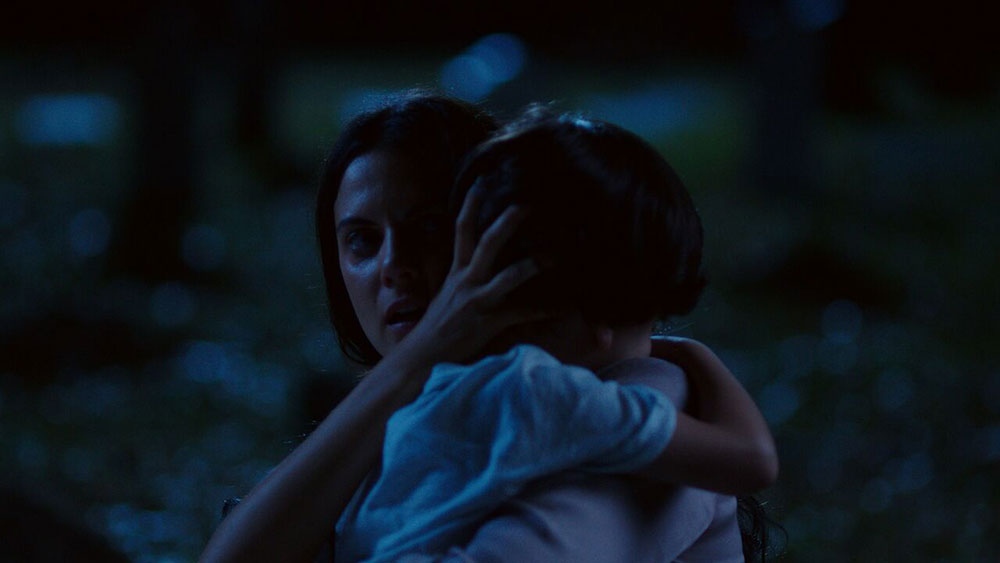 Writer/director Lorena Villarreal, with her sophomore feature film, shows great skill in both areas. The script of Silencio is a fantastic piece of drama tying in a classic science fiction trope with a well-written piece of family drama. As a director, Villarreal does a wonderful job of capturing her actors strengths, but also the beauty of Mexico.

In what was obviously a labor of love for those involved, Silencio proves that science fiction doesn’t have need outrageous budgets or CGI to make a great genre film. It comes down to the story and the people who tell it. Silencio gets that.