Despite some graphic scenes and a couple of highlights, “Faces of Snuff” ends up being more cheesy fun than truly shocking or subversive. 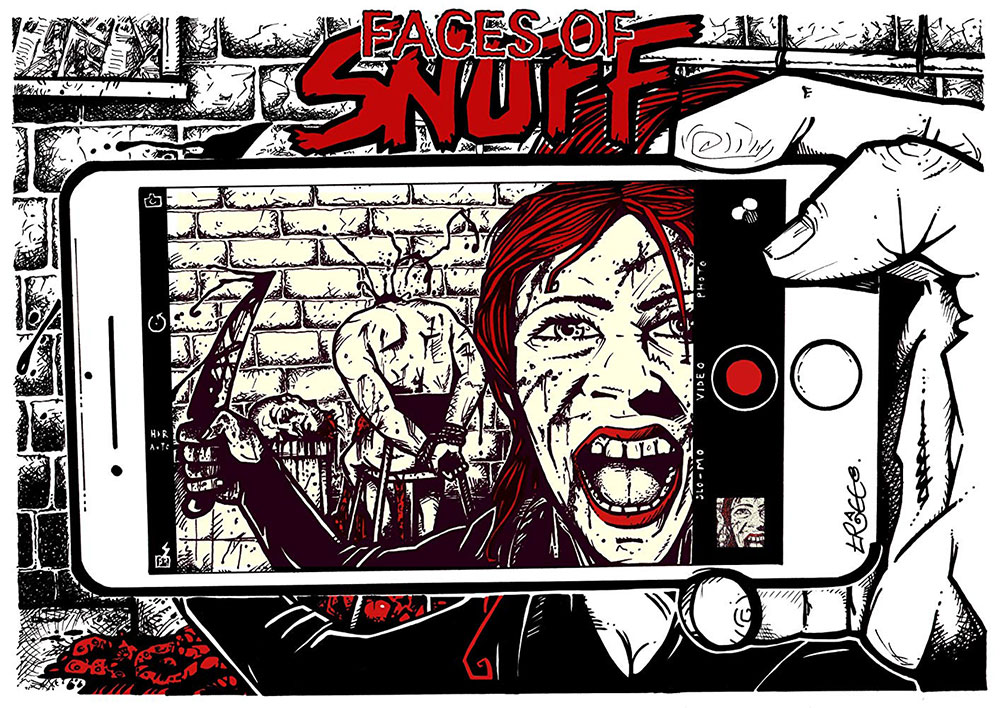 In 1922, a sub genre of films called “Mondo” was introduced to the world with the film Nanook of the North, a documentary style film about Eskimos. Then, in 1971, the term “Snuff Film” was coined to describe the home movies The Manson Family made during their various killing sprees. In 2016, these two pieces of historical fact got together and created an offspring titled Faces Of Snuff.

Shane Ryan’s Faces Of Snuff is a modern day version of those gory yet cheesy films we all secretly loved as teenagers — a glimpse into another world we have only heard about in whispers. 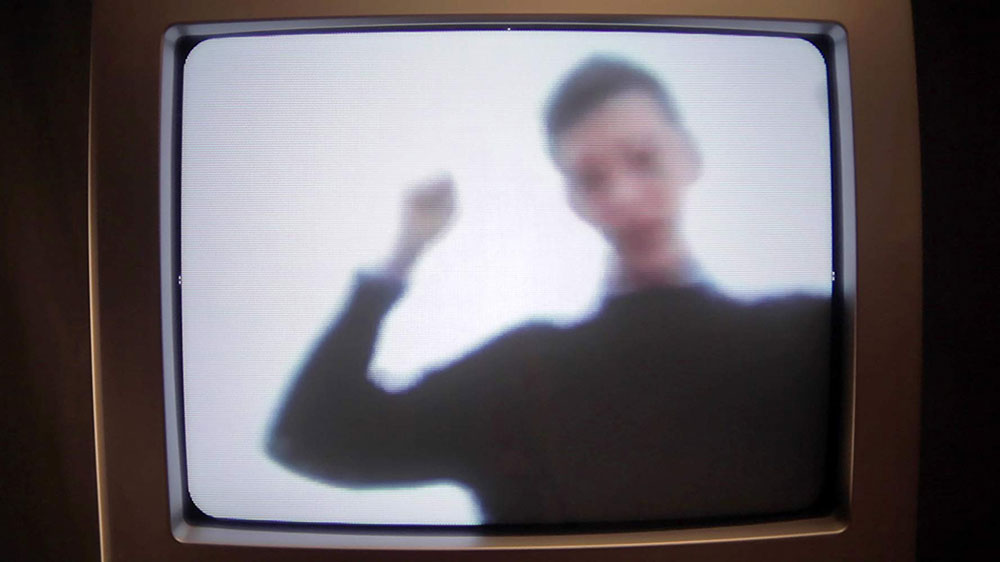 With occasional narration by a reporter from the 1950s, we begin our journey with a man warning us how addictive and yet pleasurable the lifestyle can be. From there, we are we are given a montage of short clips of everything from suicide, murder, drug use, rape, and beatings. The clips that are shown are from much longer stories that the movie eventually reveals to us in full. 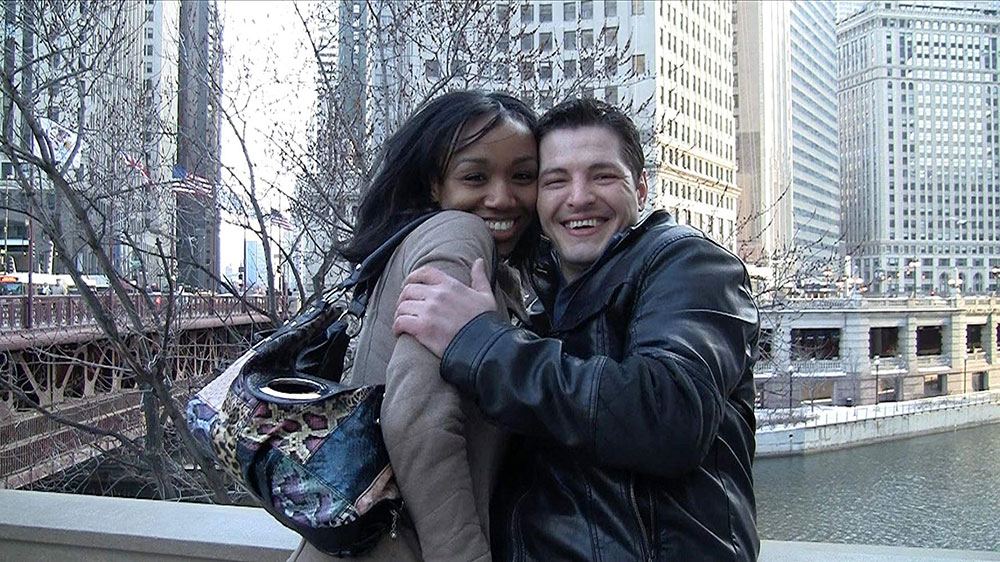 My favorite scene happens towards the end of the film where a reporter is talking to a couple who believe their daughter has run away from home, until a mysterious DVD is delivered to them.

However, despite the shock value, Faces Of Snuff goes so over the top that it ends up being kind of funny.

Yes, sex can sometimes turn violent, and you don’t always make the best decisions when strung out on drugs. But the levels of overacting in this film take it to another level. People just screaming at the camera gets a little tiresome after a while. And showing a full out bloody assault scene, followed immediately by a “Y2K” story (which, for my money, was more real than anything else in the film), makes the movie a bit of a chore. 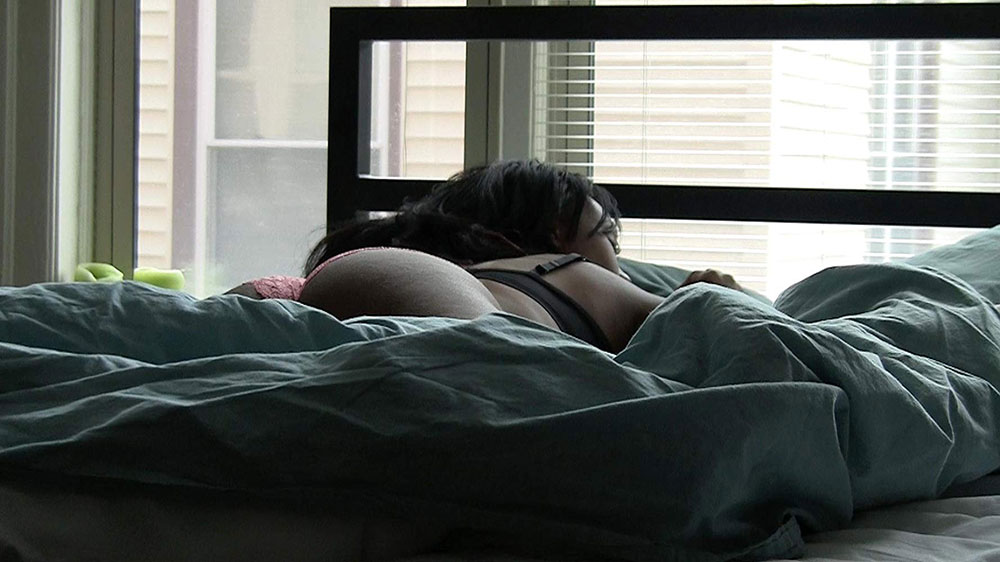 When all is said and done, Faces Of Snuff isn’t a horrible film. It’s good to put on when you want to have a gory laugh. Just don’t expect anything like the classics of the sub genre delivered.