The First Purge deftly combines a timely social/political message with great horror and action that should be well received by fans of the franchise. 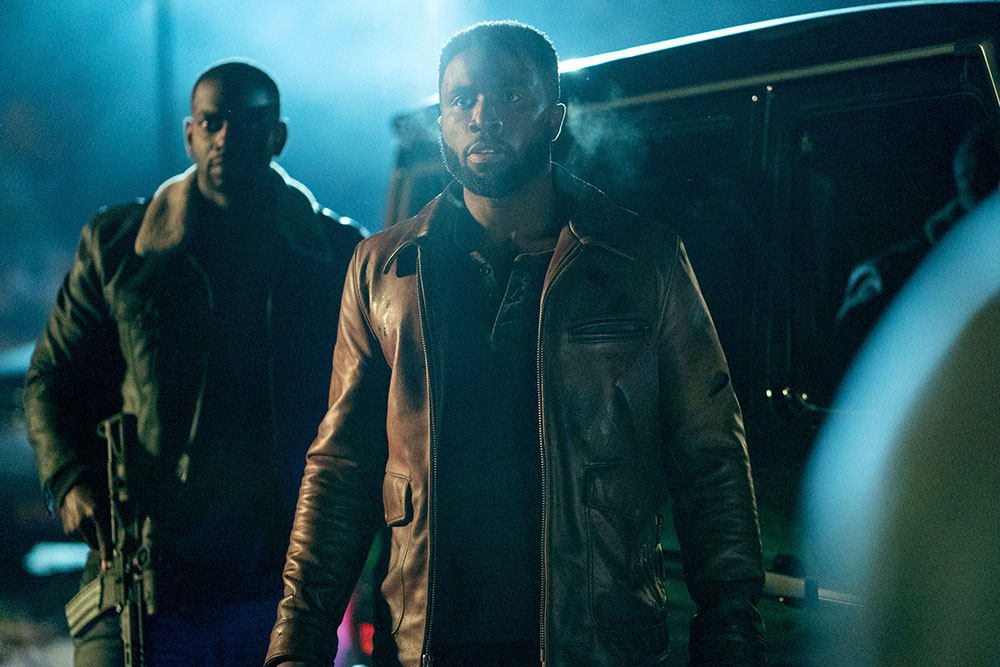 The First Purge, as its title implies, is a prequel to the popular Purge franchise that tells the story of how the annual night of crime came to be. The movie was written by series creator James DeMonaco, who also wrote and directed all of the previous films, and directed by Gerard McMurray.

The latest installment in the franchise takes place on Staten Island, which will host an experimental test run of what ends up being called The Purge: a 12-hour period during which all crime, including murder, is legal. Among the film’s protagonists are a brother-sister duo named Nya (Lex Scott Davis) and Isaiah (Joivan Wade), and a prominent drug lord named Dmitri (Y’lan Noel) who seemingly knows everyone in the neighborhood.

Nya is an anti-Purge activist who’s done her best to raise her brother to stay out of trouble in their low-income area. Dmitri, despite being a high-powered criminal on the island, has a friendly rapport with many of the residents, including a group of three older men that serve as comic relief early on in the film. 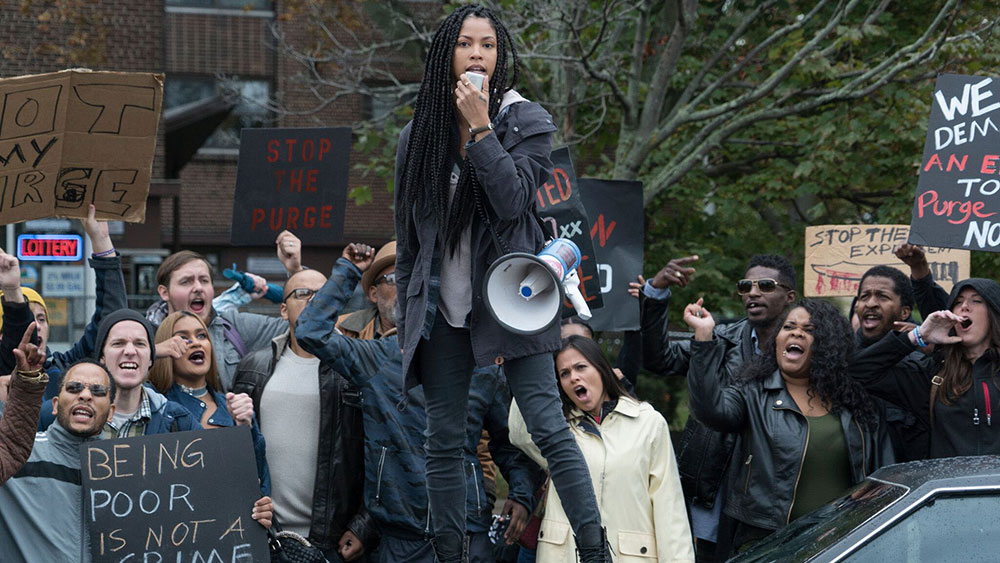 McMurray differentiates the style of The First Purge from the DeMonaco-directed films early on, with the movie’s opening showcasing extreme close-ups of the faces of an interrogator and interviewee. He cuts back to this technique a few times throughout the film, primarily when New Founding Fathers of America (NFFA) workers are surveying Staten Island residents who want to take part in the experiment, which emphasizes the power play between the characters.

Despite the fact that the experiment was created by Dr. May Updale (Marisa Tomei), who studies psychology and sociology, the NFFA puts their full support behind the idea, and then some. The powerful political party is offering the low-income population $5,000 simply for staying on the island during the 12-hour run of the Purge, and offering further monetary compensation for any participation. 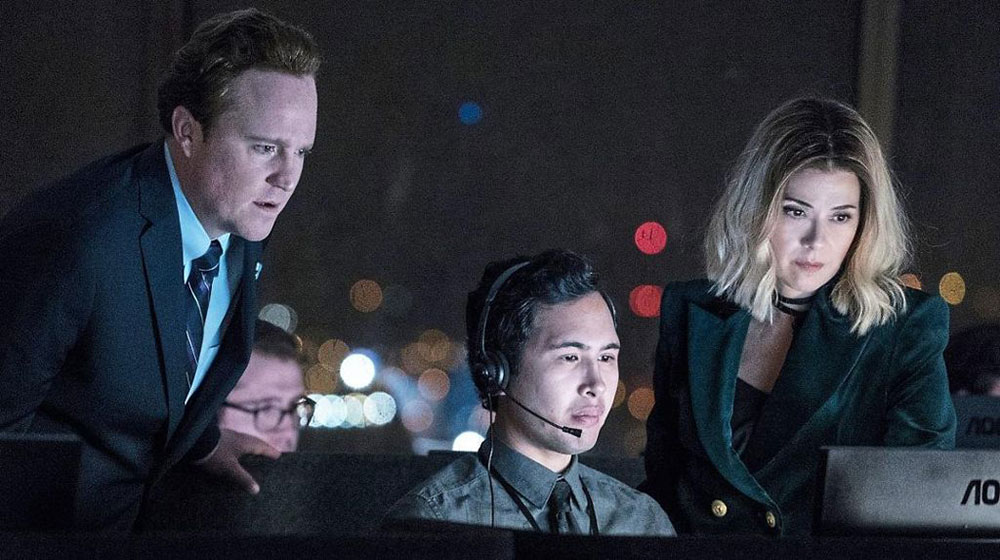 Of course, this creates conflicts between families, friends and businesses. Isaiah secretly wants to participate to help his sister support them — and to get revenge. Nya, who thinks Isaiah is safely off the island for the night, gathers with their neighbor Dolores (Mugga), friend Luisa (Luna Lauren Velez) and Luisa’s daughter Selina (Kristen Solis) in a local church serving as a safe place. Dmitri too refuses to take part in the experiment, but both he and Nya end up being forced into it eventually.

Just like the previous films, The First Purge does not shy away from focusing on race and social class.

The fully-formed characters give an intimate look at what it can be to live in a low-income area with few options for moving up the economic ladder. There is a sense of community among Nya, Isaiah, Dolores, Luisa, and even Dmitri.

On the flip side, DeMonaco and McMurray seem to have worked together to make sure that this film takes place squarely between 2016 and 2018. Plenty of imagery and language used in the film winks at the audience in telegraphing the current political climate, including footage of a group of violent white men wearing polo shirts and khakis, carrying torches and flags emblazoned with the iron cross.

Arguably more important than making its political points, this dystopian prequel is a great action-horror feature. McMurray deftly switches between almost slow-motion scenes filled with dread and fast-paced chase scenes with shootouts, hand-to-hand combat, and more. There are contact lenses worn by Purgers (to film their activity for the NFFA), and it is no exaggeration that those contacts lead to some of the creepiest imagery in the whole series, and possibly even in modern horror as a whole.

Anyone who has enjoyed any single one of the previous Purge movies — or all three of them — will revel in the horror, conflict and commentary of The First Purge.