Despite robust performances, At Granny’s House fails to live up to its potential — offering little suspense or surprise. 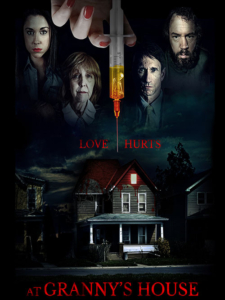 Directed by Les Mahoney and released by Vagabond Entertainment, the indie thriller At Granny’s House tells a fairly predictable story of an elderly woman, her seductive (and homicidal) caretaker, and the obnoxious, hapless victims who visit the titular residence.

While performances from the two leads (Rachel Alig and Glenda Morgan Brown) are consistent and strong, the events that transpire in the film are generic and rarely suspenseful or surprising.

Alig plays Rebecca, the doe-eyed caretaker of the aging Marion, played compassionately and realistically by Brown. Although a bond quickly forms between two, Rebecca hides a dark secret: she’s a murderous psychopath determined to lure unsuspecting people to the basement of the residence and inject them with embalming fluid (conveniently, Rebecca once worked at a mortuary). 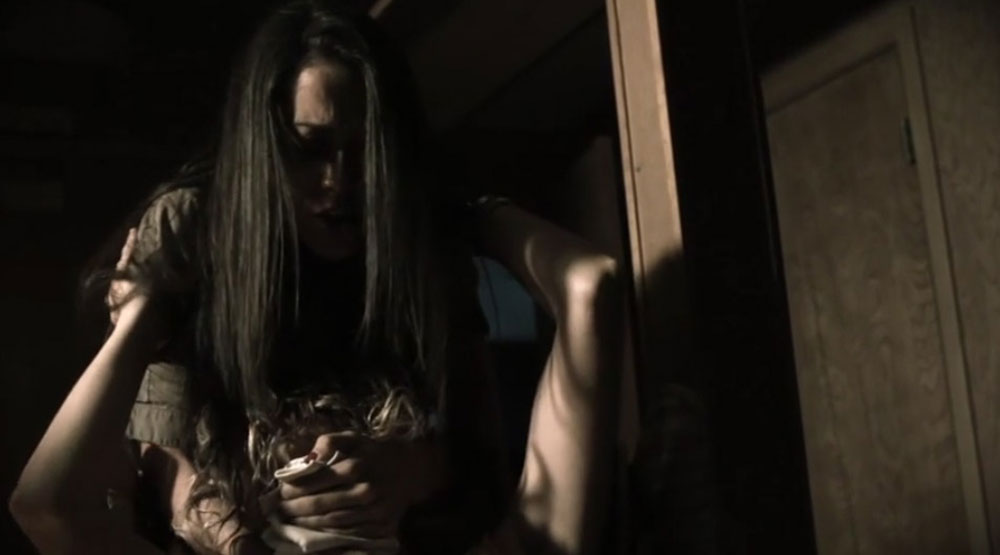 Rebecca effortlessly achieves her diabolical goal by convincing Marion to open her home to travelers passing through the town of Haley or those looking for a spare room. The killings soon begin and Rebecca delights in savagely taking the lives of others (Alig tackles the role with a haunting, alluring charisma–one of the highlights of the film). The fact that these murders all take place within the quiet, peaceful home of a kind old lady makes them even more disturbing.

But when the Steiner couple (director Mahoney and Laura Lee) arrives at the home, the tone of the movie shifts and the conflict takes an interesting psychological edge. Linda Steiner remains preoccupied with her cell phone, giving Ted Steiner the opportunity to get to know Rebecca more intimately. Resembling to a certain extent Jame Gumb from The Silence of the Lambs, Ted oozes a creepy charm, and he seems all too eager to unite with Rebecca in her wicked plans. 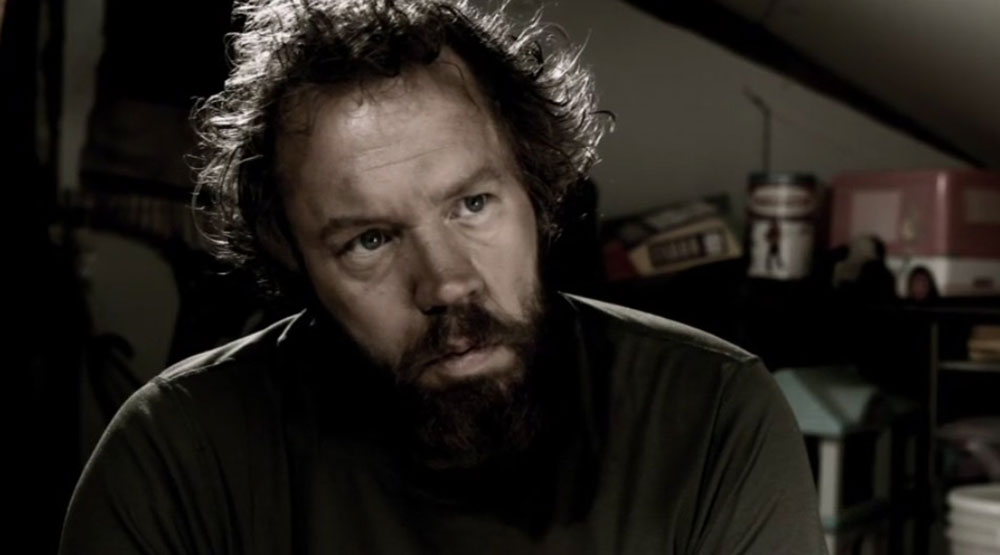 From here, At Granny’s House has some exciting moments, especially as the relationship between Rebecca and Ted develops and Marion becomes intertwined in the gruesome affairs. A few sex scenes add some titillation, but they jar with the rest of the movie and don’t seem necessary.

Genre-wise, the film remains tame — it doesn’t ever explode into full-blown horror or suspense, nor does the script (penned by Mahoney) offer any deep or disturbing psychological insight into the twisted characters. 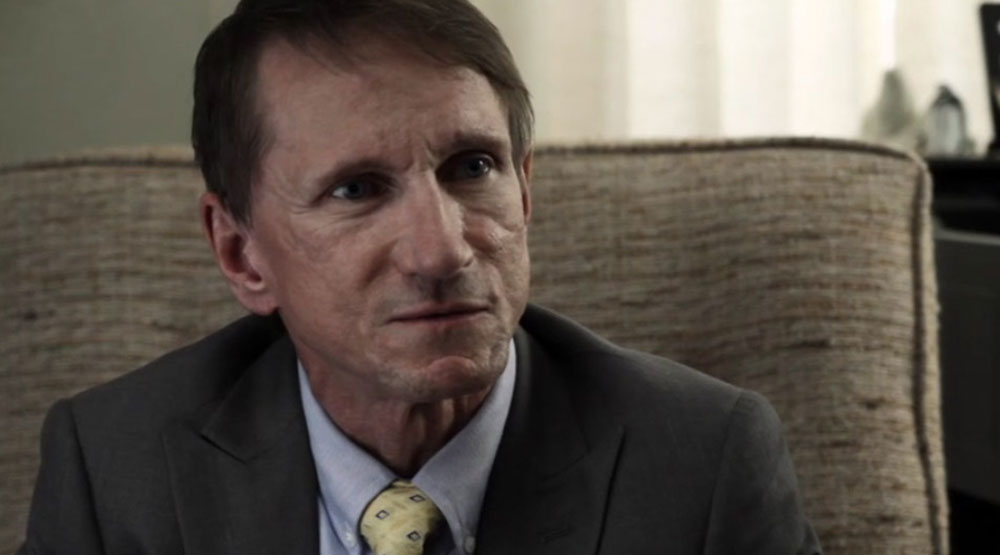 The arrival of a private detective (Bill Oberst Jr.) spices the plot up somewhat, but little comes of his appearance other than the expected. Unfortunately, Oberst, who has starred in many genre films and whose past performances have always impressed, doesn’t have much to do here. On a similar note, while the cinematography and music are suitable for the film, neither is a standout. The special effects, especially near the end, suffer from the same limitations.

A twist or two at the very conclusion of At Granny’s House contributes to the overall eeriness of the picture, but the film needs a smarter and more original script to truly capture Rebecca’s psychopathy or the suspense that audiences should experience when her plans start to go awry. Again, stars Alig and Brown are the strengths — hopefully their next projects will be more effectively realized.