“Homebound” is further proof that character-driven horror movies can offer some great scares without having to use over-the-top tactics. 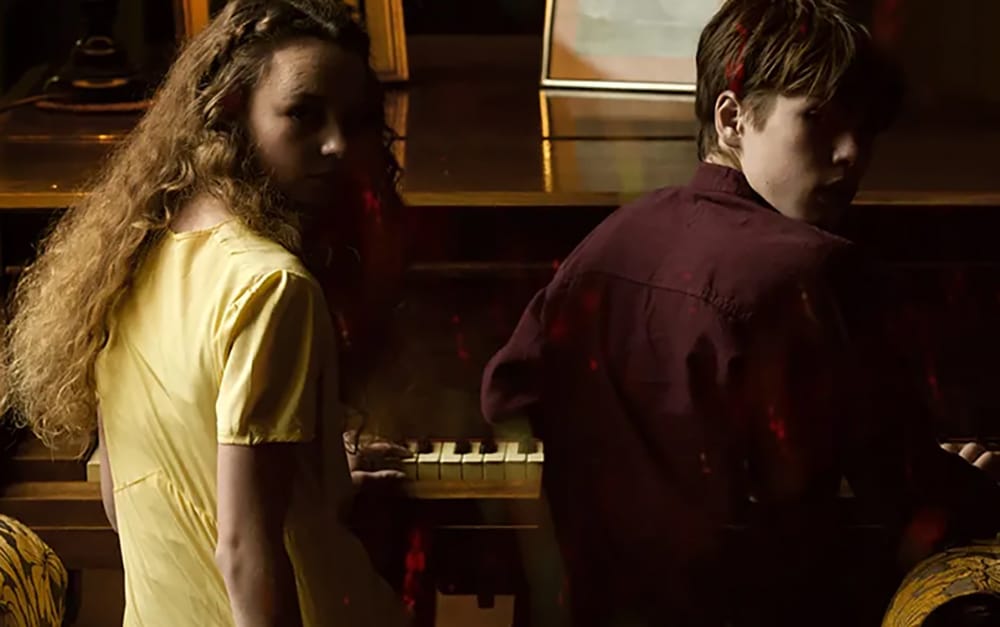 Holly (Aisling Loftus) is understandably worried about meeting her new husband Richard’s (Tom Goodman-Hill) kids for the first time. Her initial trepidation turns out to be justified as two of the three children obviously do not want Holly around. The longer the new couple stays, the more aggressive the kids become.

Holly soon decides she must leave, but is she too late?

The score brings an air of paranoia and suspense. As is often the case with the best horror movies, it can also be beautiful. This provides Homebound the perfect atmosphere for the story it is telling. It is consistently eerie but also has moments of undeniable beauty.

Homebound is powered by a pair of mysteries.

The first mystery is what is wrong with the kids. This plays into the other question: what is going on with Richard’s ex-wife, Nina? As the plot progresses, things become more tangled.

For the most part, writer-director Sebastian Godwin tells a strong story. This is seen most in the characters.

Homebound moves beyond tropes and does a good job of fleshing out the characters. There are some bumps along the way — the film has a habit of relying on creepy kid stereotypes — but by the shocking finale, they are all well-rounded.

Holly’s new husband Richard (Tom Goodman-Hill) is the one person who is not fleshed out. While this may have been done intentionally to add to the film’s atmosphere, it ends up making him seem inconsistent. Since the cast is so small, this tends to stand out more.

Overall, the performances are good, however. With a movie of this scale, that is especially important. Everything becomes magnified, and Godwin does a fantastic job of keeping Homebound engaging. Holly runs the gamut of emotions while Richard’s erratic behavior works well with some aspects of the film.

The mystery involving Nina is arguably the most interesting part of Homebound. 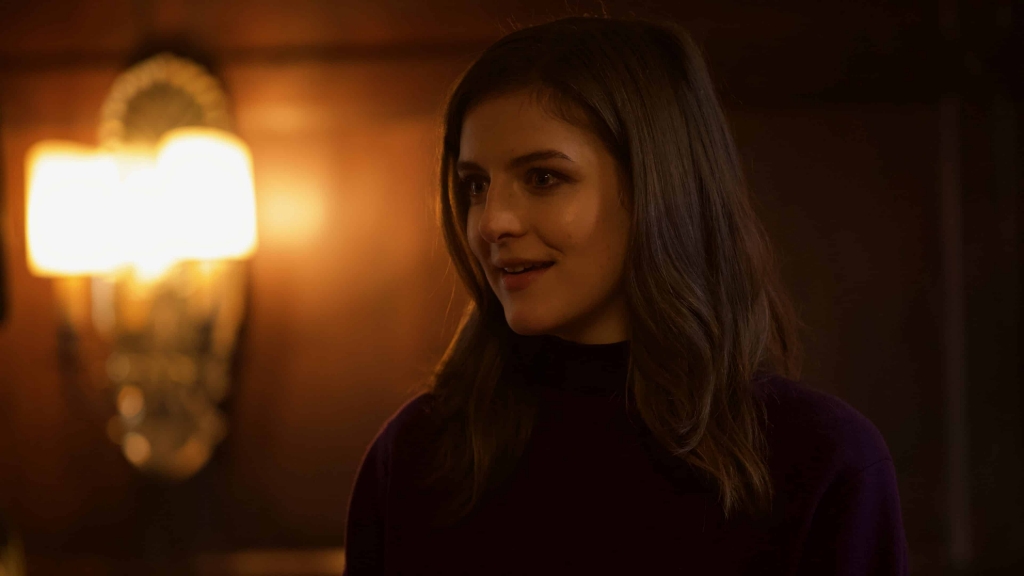 She is a constant specter hovering over the entire movie and dictates much of what happens. It would not be a stretch to say the success of the entire film depends on what audiences think of how her story is handled.

Those who are intrigued most by what happened to Nina may end up being disappointed.

After a solid build, Homebound has a surprisingly formulaic ending. Everything gets tied up a little too nicely, but there are somehow still unanswered questions. It does not ruin the movie, but it is surprising to see so little care put into the most important aspect.

While the ending may not land as well as intended, Homebound ends up being a solid watch. The score works in tandem with the story and the cast does a good job of telling a familiar story. There are some flaws, but it remains an enjoyable watch.