While it may not leave a lasting impression, “Poker Night” is a decent horror/thriller film that will keep you guessing at the twists and turns. 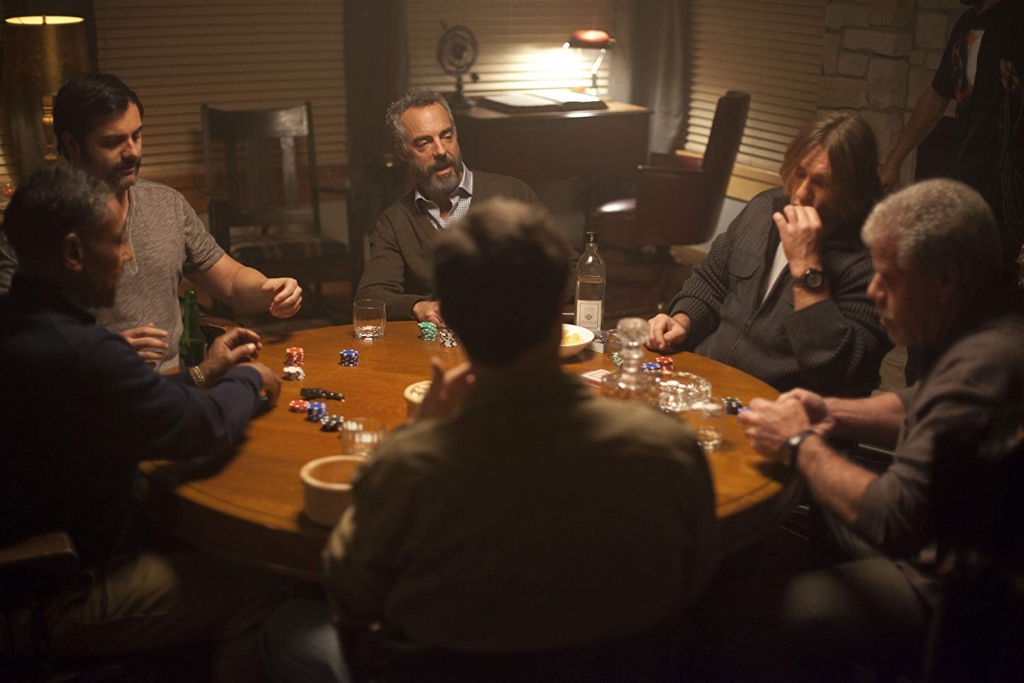 A crime thriller, featuring a cast that includes Beau Mirchoff, Ron Perlman and Giancarlo Esposito, Poker Night is a film with twists and turns throughout that’ll keep you in suspense right until the end. The cast do not disappoint, with the acting very believable throughout.

The plot of the film is that when a new detective to the Warsaw Indiana Police Department joins the force, he also joins the department’s poker night. In addition to playing games of poker, the detectives take turns sharing stories of the most memorable cases they worked on in their careers. It could be argued that some of the cops may have had unremarkable careers, as some of these “memorable” cases seemed like little more than routine arrests.

Using what he learns from these stories, Stan Jeter (Beau Mirchoff) has to save himself and his girlfriend after they are abducted by a masked psychopath who viciously attacks them and locks them up in his basement. The psycho’s character is somewhat similar to the Jigsaw type you commonly find in films of this kind; he dishes out tortures that make you wince, but they’re treated subtly on screen. 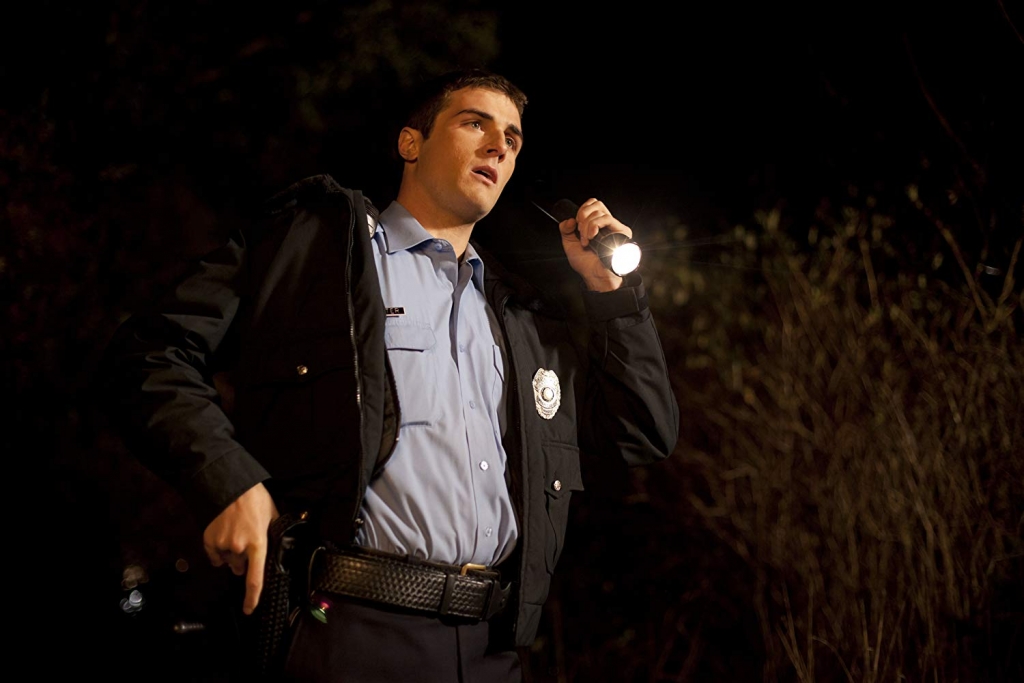 The film jumps around a lot, with frequent flashbacks telling backstories that are designed to add subtext and create interest. Unfortunately, these make the film more confusing and disorientating. For example, Stan is featured in all of the flashbacks, replacing the other characters. This can be distracting and requires the viewer to concentrate hard to understand what is happening. Another example is the particular and amusing scene explaining the bad guy’s motivations. He is seen in a flashback wearing his scary leather mask in seemingly everyday situations.

In addition to exhausting the viewer and wearing their patience thin, the unfortunate side effect of these flashbacks is that they take precious screen time away from some of the other quality actors in the film. 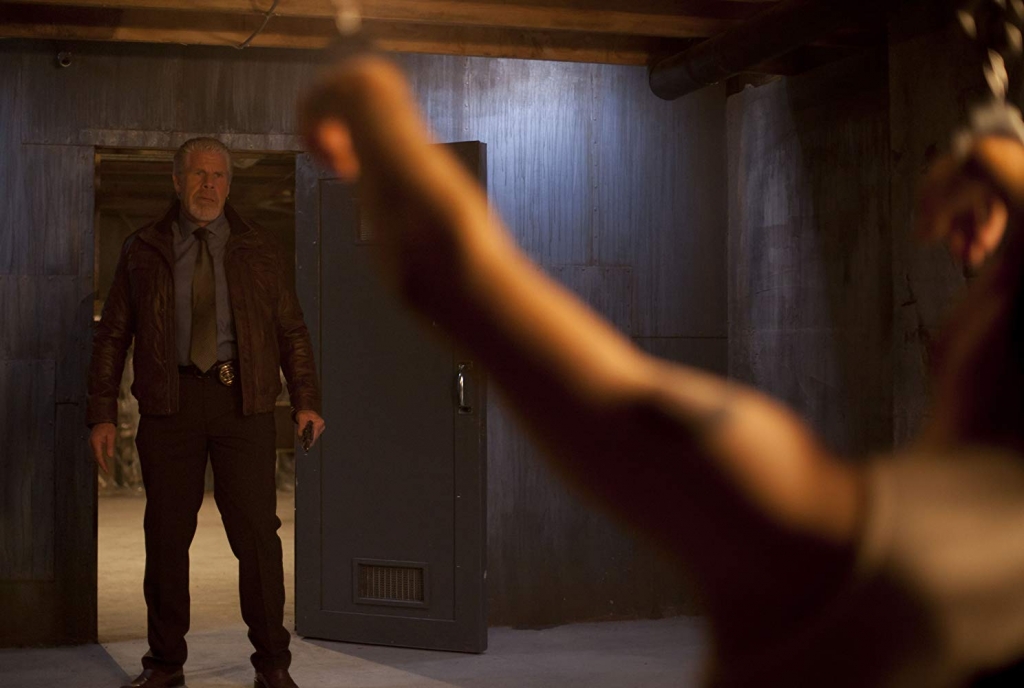 Poker Night is a cliche of this genre in many ways. Firstly, the flashback that explains the backstory of the masked bad guy involves a clown and the Easter Bunny, just like all good horror films. His masked head tilts frequently, just like nearly all masked psychopaths do in these types of film. His choice of location for locking up Stan is also typical, again harking back to the Saw films.

Poker Night is one of those films that you will watch once and likely never watch again. It is not a great film but is more one of those “wildcard” films that you watch on a whim when you can’t decide what to choose on Netflix. Overall, the film can take a little bit of time to get warmed up, but if you stick with it, it is an enjoyable and gripping watch.

If you find yourself looking for a thriller/horror movie to watch, but without wanting anything too deep, Poker Night will bring you many twists and turns that’ll keep you on the edge of your seat.