Based on true events, “Perfect Obedience” (Obediencia Perfecta) is a terrifying Mexican drama about pedophilia and the power of religious devotion. 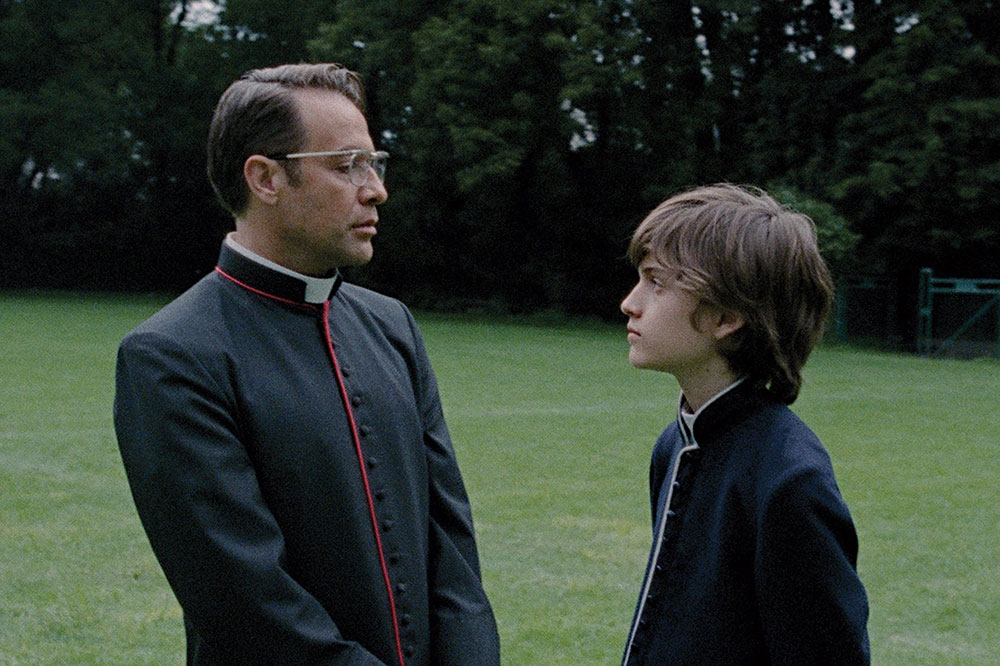 Perfect Obedience was distributed over three years ago, and it has now been released on DVD and Blu-ray by Artspoitation Films. Written and directed by Luis Urquiza, the filmmaker possesses the remarkable ability to bring this unsettling subject matter to the screen with a raw yet delicate vision. The script for this haunting film was co-written by Ernesto Alcocer.

Perfect Obedience follows the story of Julian, a 13-year-old boy, as he enters a seminary in Mexico in the 60s. Julian soon becomes the target of desire for the seminary’s charismatic priest Ángel de la Cruz, who welcomes him under his arms and orders him to obey his every single command. The film is based on true events, and it’s a subject which has been explored in many recent movies, including the Oscar Winner for Best Picture in 2016, Spotlight. 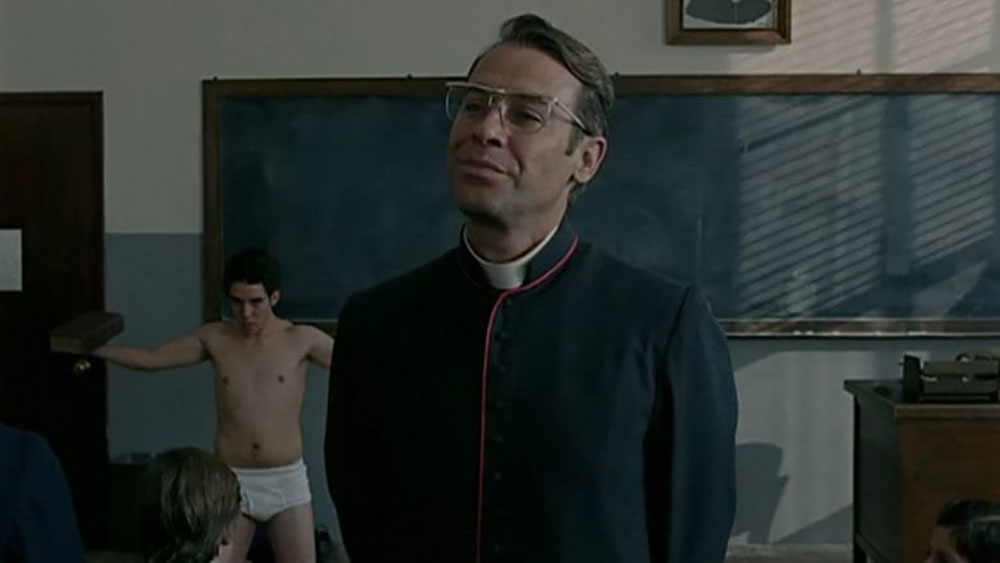 Even though you may think you’ve seen this story before or know it all too well, Perfect Obedience is a must watch. Aesthetically breathtaking, it’s a master class in how to effectively shoot and edit a film. Besides its compelling content and spellbinding performances, you’ll be blown away by how amazing this film looks.

The cast plays a key role in the success of the film. While the scenery looks dreamy, their performances need to be extremely intense as the dramatic story unfolds. Fortunately, both main roles are perfectly cast, with the powerful duo of Juan Manuel Bernal as the priest and Sebastián Aguirre as the young boy. Their chemistry on screen is as eerie as you could imagine with this storyline.

Urquiza brilliantly disarms the viewer by using stunning cinematography, flawless camerawork, and delicate shots to create scenes of enormous beauty that stand in stark contrast to the ugliness of the film’s events. Like the heartbreaking innocence of the boy in the story, the serene visuals only serve to enhance our shock and disgust at the horror that takes place.

Perfect Obedience isn’t really a horror film, though the content is certainly horrific. It is cruel, perverse and brutally real — but it’s intensely dramatic at its core. It’s a dreadful tale about pedophilia, and the power of cult think and religion. I felt powerless while watching the devastating events unfold.

It’s hard for me to say that I admired the movie because of its sick nature. However, looking at the film as a whole, it is quite an achievement. Alongside, Luca Guadagnino’s Call Me By Your Name, Perfect Obedience is one of the best films I’ve seen in some time.