A love letter to George Romero’s milestone film, “Rebirth” stands on its own as a terrific zombie movie — an exciting debut from director Roger Conners. 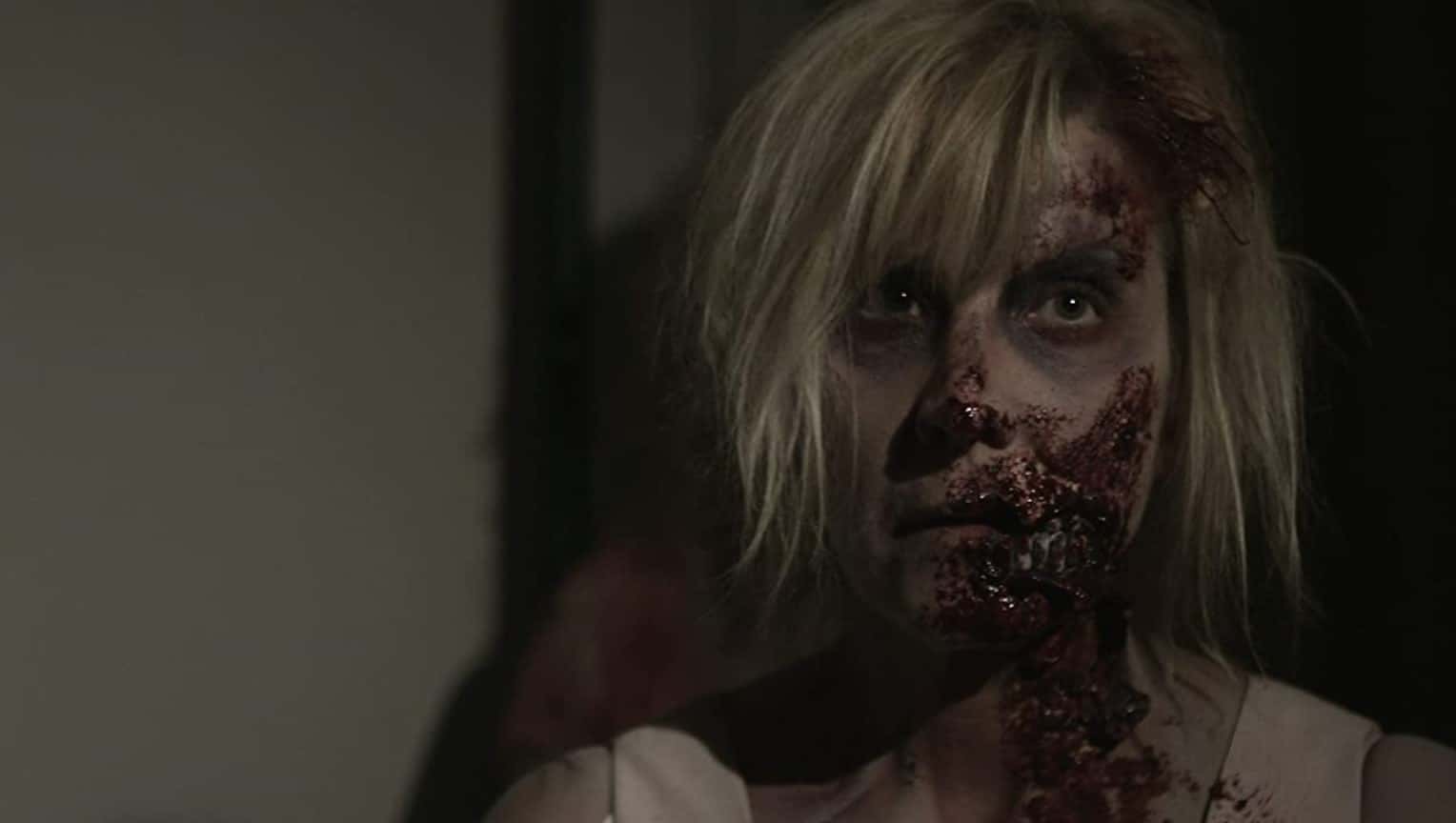 During an annual visit to the cemetery to pay respects to a dead relative, brothers Adam (Roger Conners) and Johnny (RJ Messenger) find themselves under attack by a horde of zombies. Hey, when you’re visiting “Barbara,” what do you expect? From here, a fight for survival ensues as a group of strangers must band together overnight in a farmhouse.

Actor and director Roger Conners has worked on this project for a number of years as a re-imagined love letter to George Romero’s Night of the Living Dead. The end result is Rebirth, a well crafted and tension filled zombie flick, complete with social commentary that would make the late, great Romero proud.

Conners pulls quadruple duty on his labor of love as actor, writer, director, and producer. His take on the main role of Adam is an homage to Judith O’Dea’s Barbara in Night of the Living Dead. Conners doesn’t just display fear of the zombies. His character actually reverts back to childlike instincts, whimpering and attempting to hide by covering the side of his face with his hands. He’s so terrified by what’s going on that he can’t even bring himself to speak, leaving Conners to constantly display the shock and fear his character feels through various facial expressions.

And what a job Conners does, managing to contort his face in countless ways to give a different look of fear to each scene.

It’s a damn good performance that speaks volumes without Conners saying a word. 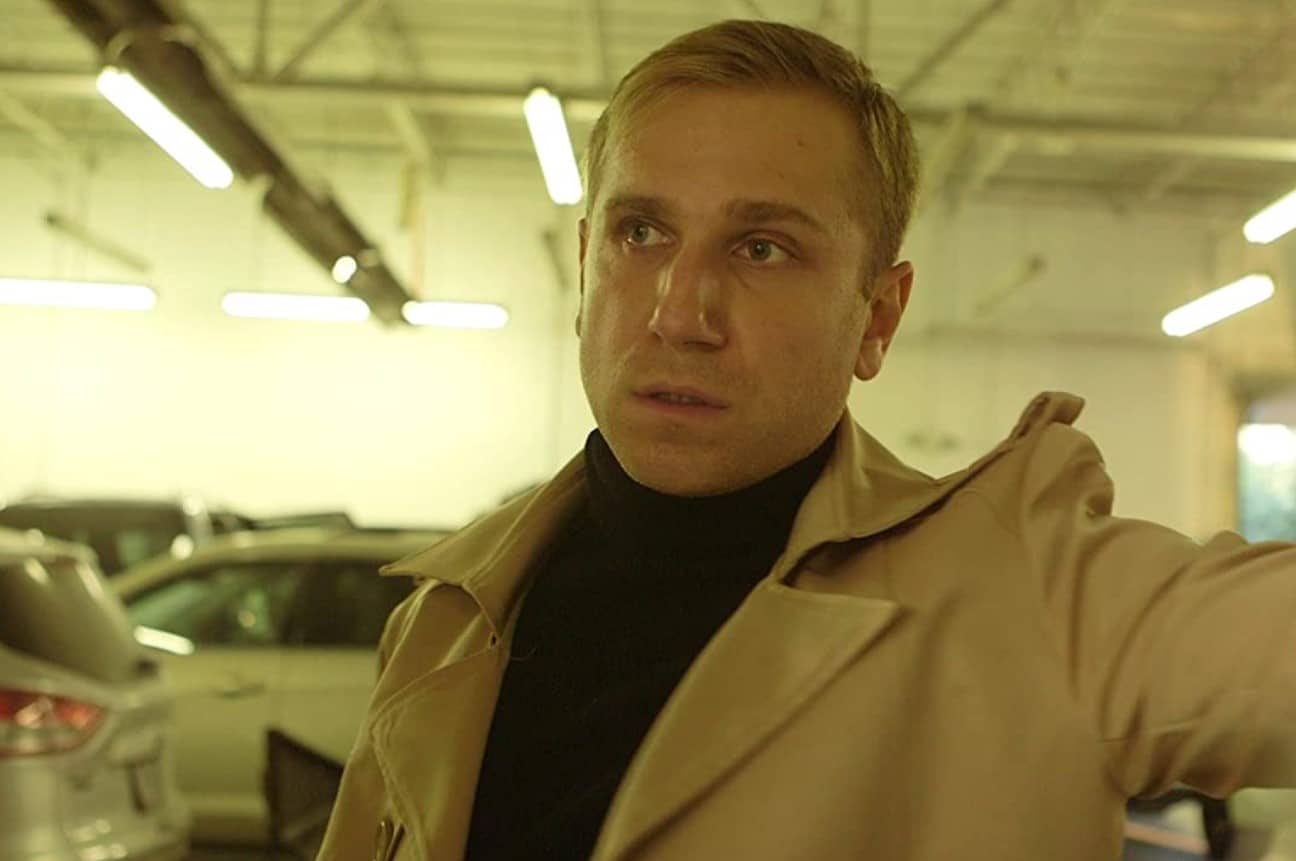 It’s a good thing Adam runs into the let’s-go, kill-or-be-killed Ben (Aswan Harris). The character is the polar opposite of Adam, and Adam knows he’d be dead if he didn’t run into Ben. Harris confidently displays the same cool, in charge demeanor as Duane Jones does in Romero’s Night of the Living Dead. Taking orders from the Black Ben and being trapped in the farmhouse with the gay Adam works to enrage Harold Cooper (Alvin Hudson), a racist and bigoted Reverend. Cooper would rather put his faith in God than work with Ben and Adam, who he says is the reason for the zombie outbreak.

Hudson does great work as the Reverend, it’s just unfortunate that his character is written so over the top with dialogue that’s a bit too on the nose, functioning only to serve the antagonist role. Still, the conflict between Adam, Ben, and the Reverend explores the fragile dynamic and complex relationships between people of different backgrounds, and those unwilling to expand their acceptance of others.

Despite some clunky dialogue from the Reverend, Conners patiently navigates prejudice and distrust, leading to organic outcomes.

Unfolding the commentary in such careful ways is a testament to Conners’ ability to craft a story out of character development, and is an impressive start for the first time director.

As solid as Conners, Harris, and Hudson are, special mention goes to Rachel Anderson who plays the Reverend’s (much younger) wife, Helen.

Anderson is a towering standout in the film. She uses her entire body to show Helen’s fear of not only the zombies outside of the house, but of the decisions she must make while inside, especially those against her own husband.

Gritty, exhaustive, and heartbreaking, Anderson’s performance is quite remarkable, nailing every scene with an emotional realism.

The steady, character driven second act gives way to an inevitable zombie invasion of the farmhouse, and the final act is relentless in its tension. 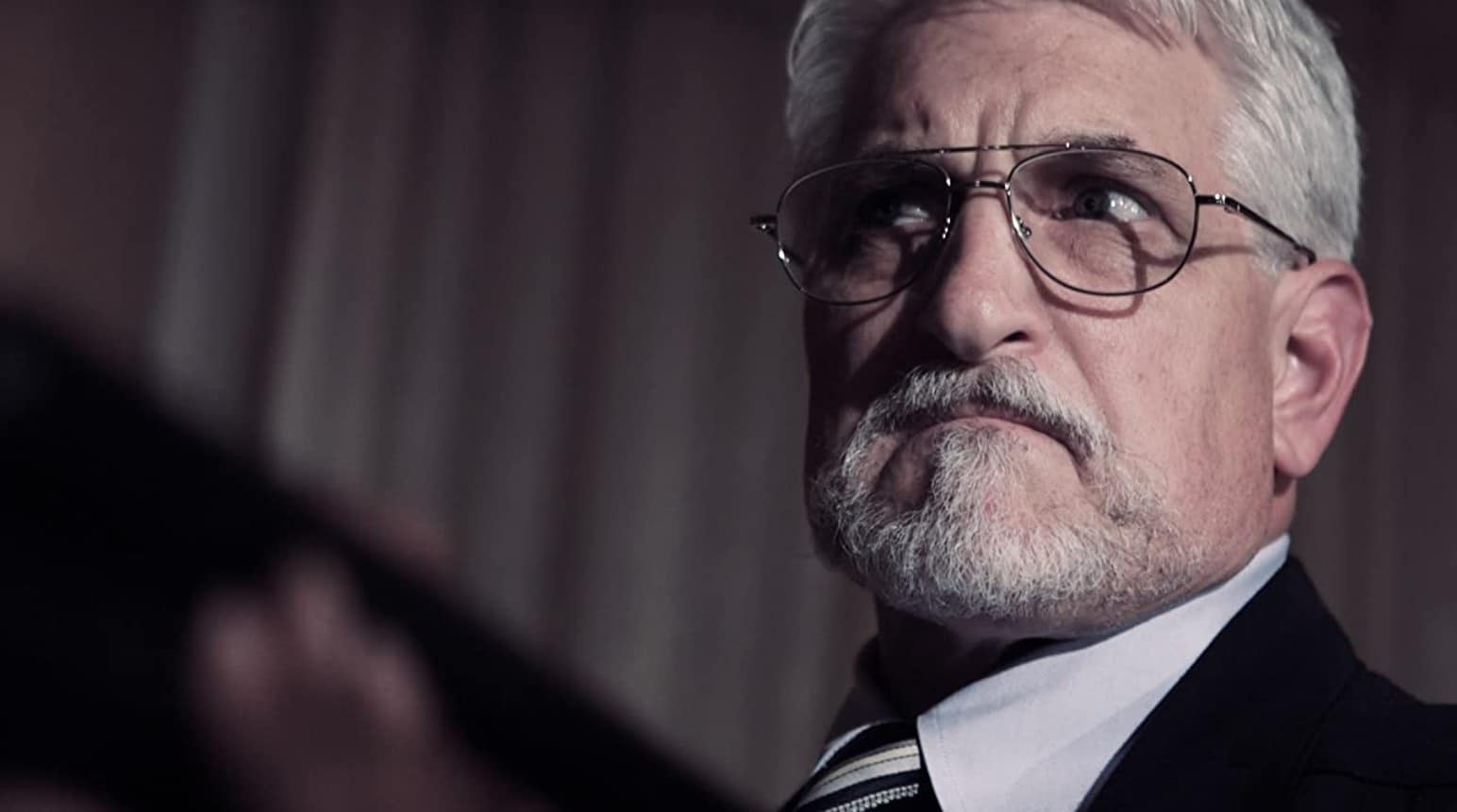 Almost every moment feels like a white-knuckle struggle for survival.

A persistent, wave-like score throbs like a dull heartbeat as the zombies storm the house. This onslaught is accompanied by the constant death rattle of rotting, ragged flesh from the throat of the zombies, a very effective and unsettling sound design. Add in excellent makeup work that looks both modern and gory as well as recalls the original Night of the Living Dead, and Rebirth is an exciting feast for the senses.

But Conners successfully pulls this off, and what begins as a nod to Romero’s classic ends up standing on its own as a thrilling zombie flick.