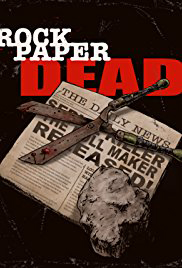 Official synopsis: “Rock Paper Dead is the story of serial killer, Peter “the Doll Maker” Harris. Peter returns to his ancestral family home after being released from the state’s hospital for the criminally insane after ten years – a “cured” man. Once inside the old house, anguished memories from a tortured childhood and ghostly visitations from his past victims shake Peter’s resolve. It isn’t until lovely young Ashley enters his life that Peter makes a fateful decision, a decision that will rekindle old desires that always ended in murder.”

The synopsis doesn’t touch upon the other factor that affects the main character’s behaviors, which is the dual personality/evil twin trope that can be quite enjoyable to tease the audience with. The execution of it within Rock Paper Dead could have been more taunting; it was too one sided throughout the film to give rise to the healthiest exposition possible. A few dashes of mystique could have helped it build suspense. It kept you second guessing…just not enough.

The lead character of Peter was a modern day Norman Bates type and that worked extremely well for the context of female victims.

He was charming and unnerving; and a bit doll like himself in the sense he could only convey certain emotions. An eerie performance without a doubt. However, it was shadowed by the fact that the actor and his co-performers were all above moderately attractive; they all seemed to be fresh out of Hollywood and its plastic surgeons. 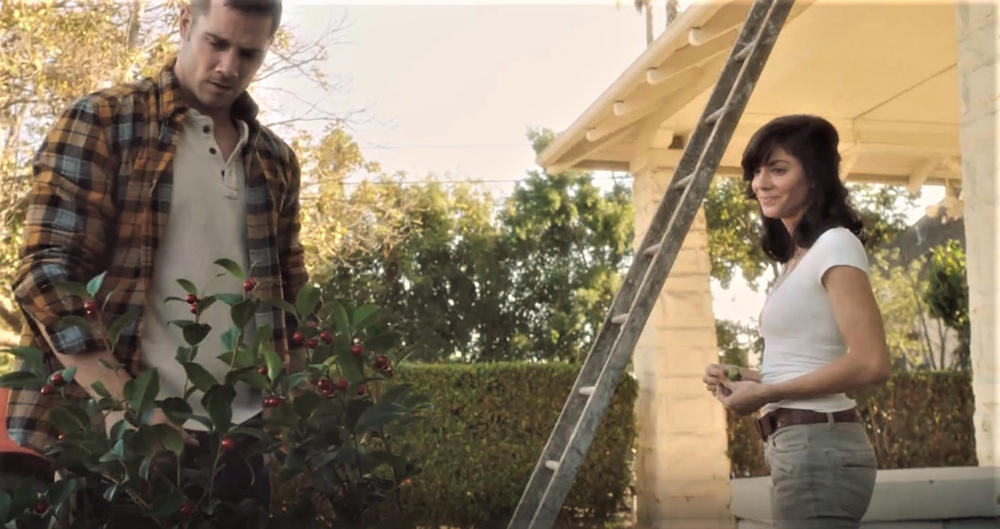 Complaining that the cast was TOO good looking is honestly a new one but the average Dick and Jane are just that — average. Michael Madsen also starred as rough and tumble ex-cop that he presented in a very outlandish and haphazard manner that was more comedic than it should have been.

The visceral nature of the film wasn’t over the top, and it left you wanting more due to its believability. The opening minutes were gorgeous gore and disturbing behavior. It packed one hell of a punch. The more frightening moments were sadly scarce. The appearances of doll-faced women were so brief, and they would have been a treat to see more of throughout the run time. 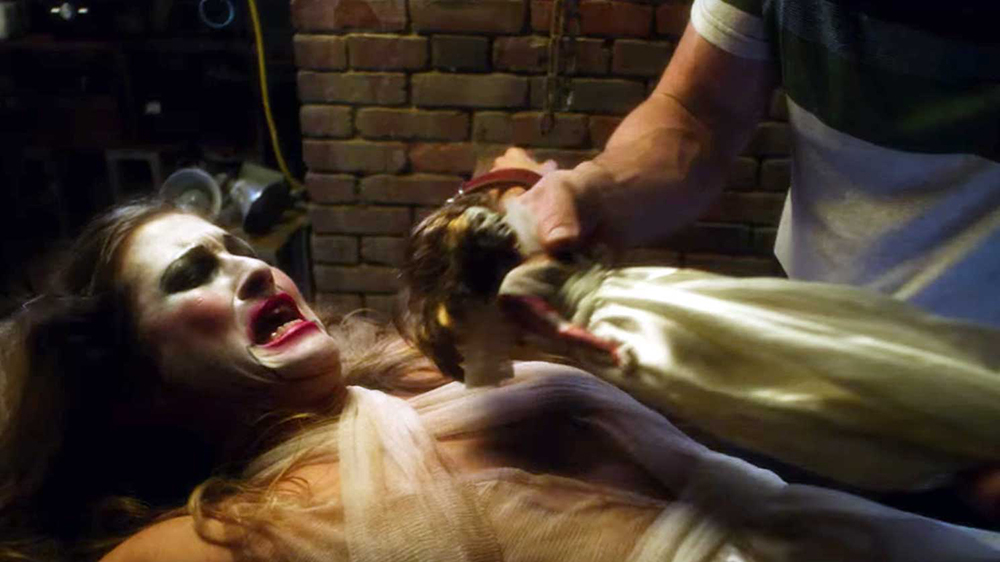 It was a perturbing story of abuse, mental anguish, and senseless murder with steady pacing and emotional performances from the victims strapped to the maniac’s table. It had a lot of potential for scares, but the addition of them may have deterred from the real, focused story of Peter’s past.