Reel Review: The Scary of Sixty-First

“The Scary of Sixty-First” is just scary enough to have earned its title, but maybe only if you’re in it for the long haul. 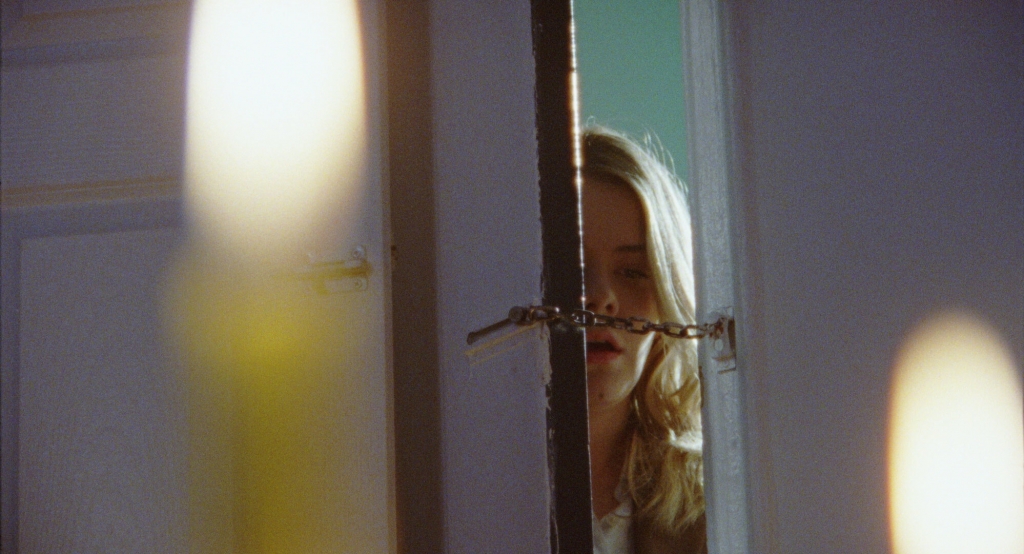 Welcome to your new apartment (formerly known as hell).

It’s definitely art house horror, and if you’re not used to that, you may feel more “slow” than “burn” for the first two-thirds of the movie. But if you can make it to the payoff, you may enjoy this nasty little tale of roommates who stumble onto something awful in their new apartment.

The writers of the film, Madeline Quinn and director Dasha Nekrasova (who also play two of the leads) do a great job of putting interesting characters into horrific situations; and both completely throw themselves into their roles, which makes for some compelling viewing.

Just as convincing, as the main protagonist (or at least the main sympathetic role) is Betsey Brown, whose character’s descent into madness will leave no doubt that the lovely young actress has some serious chops that include a full range of powerful emotions. She was fascinating to watch in this movie, to say the least.

But what really helps you get over the hump is the strangeness of it all. 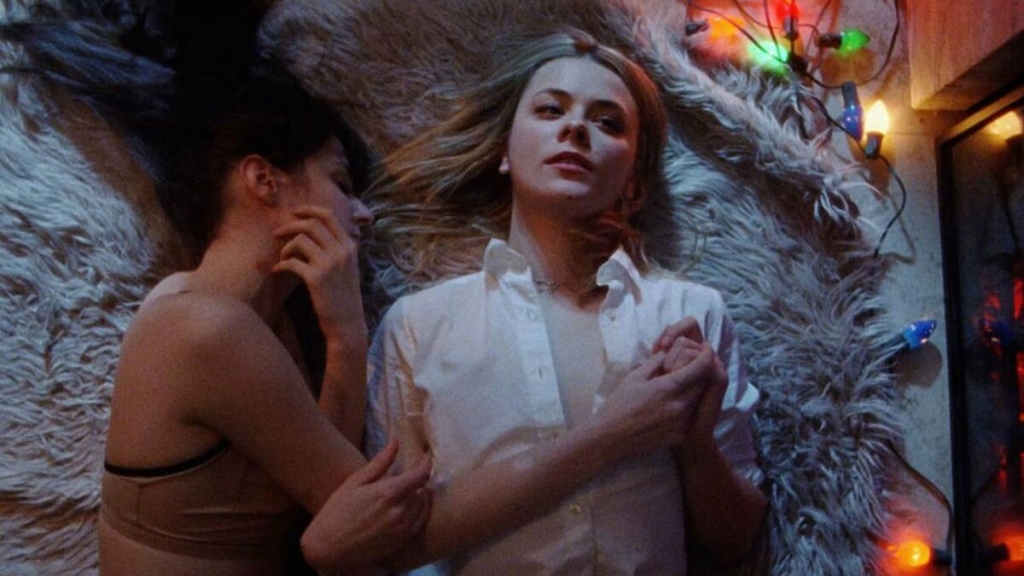 It’s a story with which we are all familiar (the Jeffrey Epstein scandal, taking place shortly after his apparent suicide) that is mysteriously intertwined with a more personal tale of three young women who find themselves caught up in something inexplicably evil.

The Scary of Sixty-First starts off innocently enough: an errant tarot card here, a couple of nightmares there, a weird stalker chick prodding around.

But as it continues to build layers of creepiness on itself, it takes a bizarre turn by drumming up factoids about Epstein and Company and adding even more creepiness with a “what if?” flair.

For instance, what if you moved into an apartment where Epstein used to do all that sick and twisted shit before moving to Pedophile Island? What if you were obsessed with the Royal Family and it became clear to you that one of them was a party to these heinous acts? What if you were having sex with your boyfriend in that apartment and got possessed by a pedo demon mid-coitus?

Yeah, be prepared for some groaning. 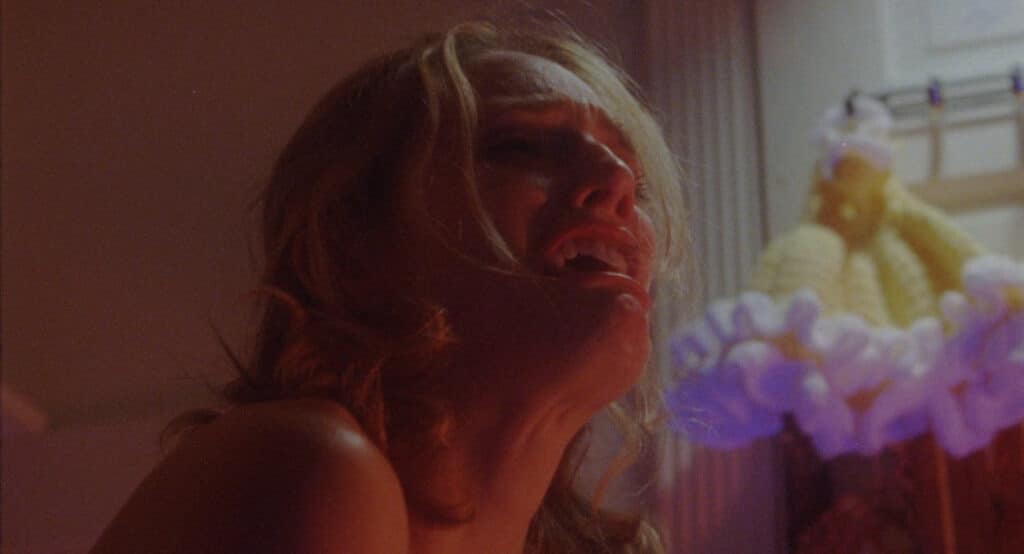 I am about as opposite as you can get to wanting to offer folks “trigger warnings”, but if the words “fuck me like I’m 13” bother you, you’ll know what sort of uneasiness and dread to expect creeping in from the dark corners of the apartment in question and can proceed accordingly.

The film continues to build slowly until the satisfying conclusion, which undoubtedly some viewers will hate but which I thought was excellent and scary. And damn it, if you’re going to have satanic panic and Epstein residue in your movie, you gotta go out with a bang!

I also thoroughly enjoyed the supporting characters, including the poor boyfriend (Mark Rapaport) who just kinda gets dragged along on a very uncomfortable ride and has some classic reactions, as well as the apothecary clerk (played by Jason Griselle) who adds sort of a mystical comic relief to what is otherwise an overwhelmingly sullen production.

Check out The Scary of Sixty-First if you think you can stomach the material, and I am betting that you’ll come away from it with a haunted look in your eye. Enjoy (but not too much).