A very personal story from writer/actor Kelly Murtagh, “Shapeless” is a strong character study that explores the horror of eating disorders. 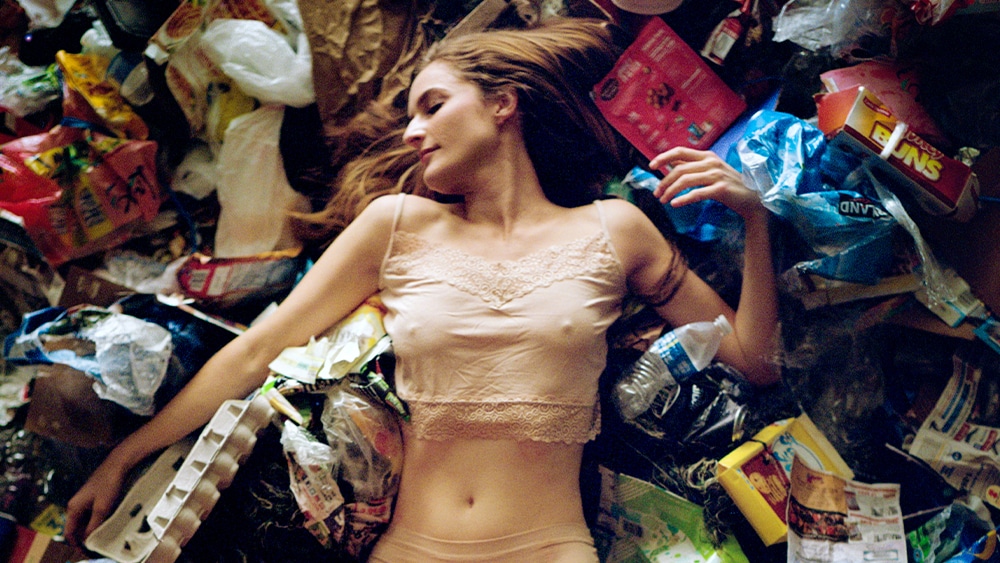 Shapeless can be classified as a literal body horror movie.

The story follows Ivy (co-writer Kelly Murtagh), an aspiring singer who works at a dry cleaning service. Though she is a talented singer, she is still plagued with self-doubt. She has also developed an eating disorder that has begun to consume her life in monstrous ways.

One of the strongest qualities of the genre is how it enables filmmakers to address serious, real-world issues in extreme but effective ways, while still keeping the focus on entertainment. Social commentary has long been a part of scary movies, whether it’s overt or more metaphorical in nature. For its part, Shapeless tackles the horror of eating disorders and their psychological effects.

The film moves at a methodical pace. The early parts of the Shapeless are spent with Ivy, giving insight into her life. This helps add to the emotional impact of what she is going through, while also highlighting the loneliness of her life.

Shapeless is a one-woman show. 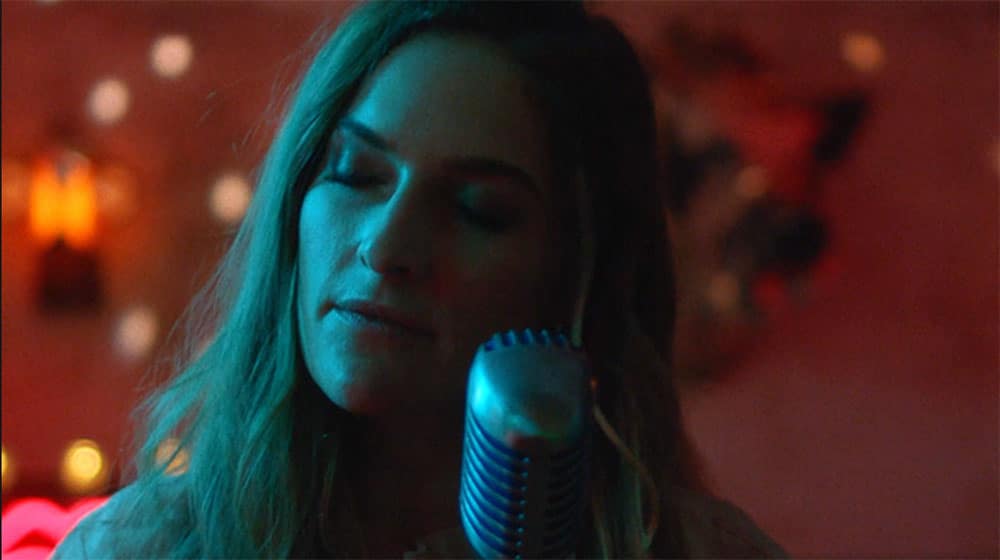 Directed by Samantha Aldana, the story of Shapeless focuses almost exclusively on Ivy, with supporting characters given plenty of screen time but little depth. This underscores the fact that, while she is almost always surrounded by people, Ivy is very much alone.

The flip side to the choice of centering everything around Ivy’s current emotional state is that there is little context to what is going on. There is no in-movie point of comparison. What separates Ivy from her peers? How did they meet?

By knowing what drives Ivy and how she got to this place, we’d have more understanding of what is behind her eating disorder. But Shapeless is purposely vague, for better and for worse.

Murtaugh is tasked to carry the film and does an excellent job conveying a range of emotions — from fear to desperation and anger.

Audiences will be interested in and feel concerned for Ivy, a complex character who is filled with angst but is also determined to be a star and finds great joy in performing.

Where Shapeless shines is in creating a mood. 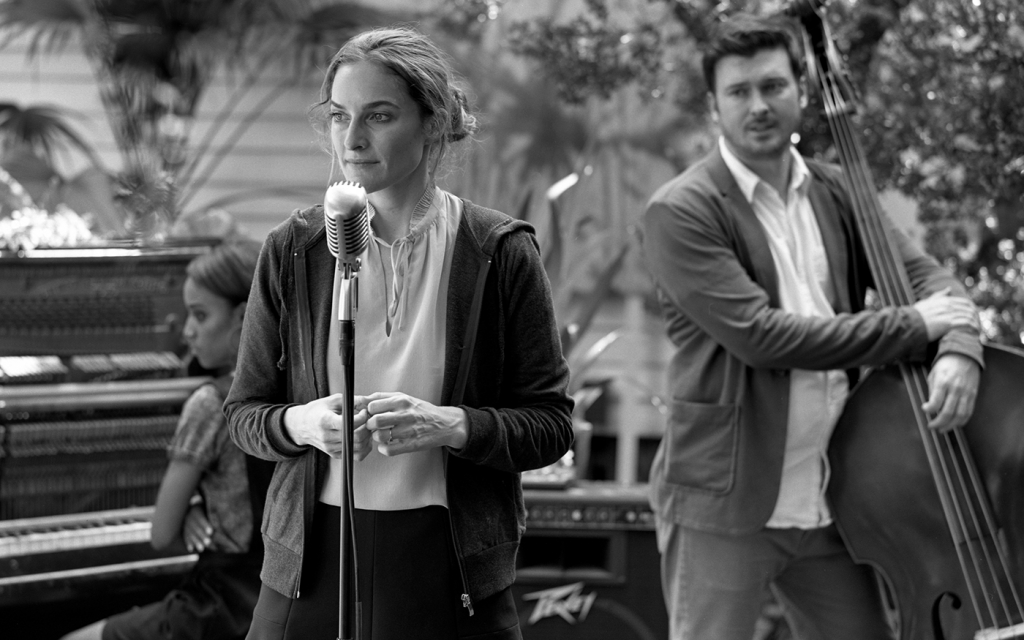 It is not a traditional three-act story but offers more of a slice-of-life look at one woman’s descent.

Though it does take a while for it to take effect, the film is able to get across the tension in Ivy’s life — a product more of uncertainty than fear.

Wisely, the movie is more of a character study than actual horror. This makes sure audiences are more concerned with Ivy as a person than as a victim. It also does not sensationalize or minimize the terror that is a part of eating disorders. In turn, this makes the message of Shapeless much more powerful.

Shapeless had its world premiere at the 2021 Tribeca Film Festival. It comes to Tubi on February 10 and arrives at theaters and VOD on February 11.