On the anniversary of Hitchcock’s death, our staff celebrates the filmmaker’s lasting legacy by sharing our favorite films from his storied career. 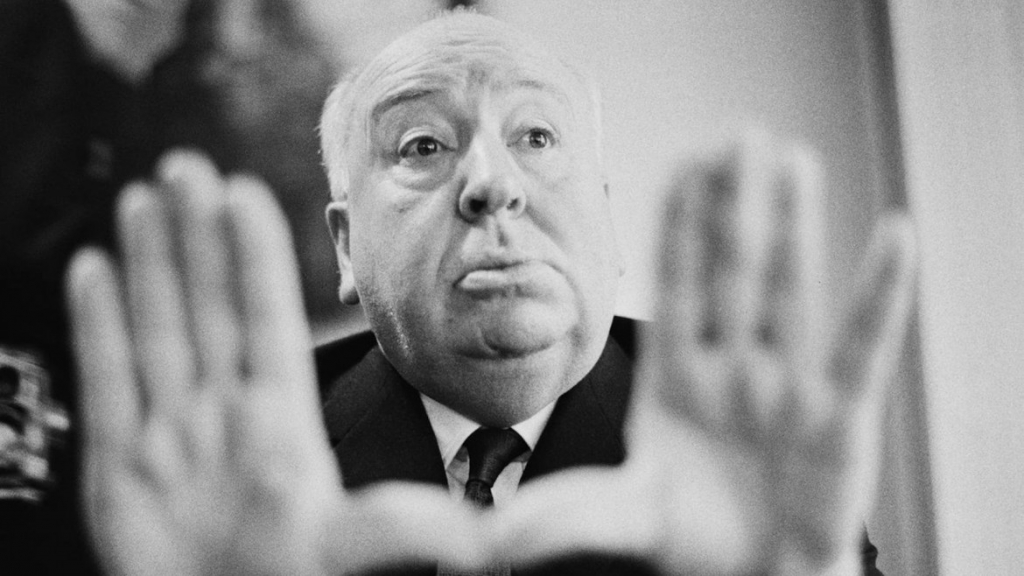 “The only way to get rid of my fears is to make films about them.” – Alfred Hitchcock

Intro by The Angry Princess

Born in Leytonstone, Essex, Alfred Hitchcock began his career as a title card designer. His first successful film, The Lodger: A Story of the London Fog (1927), helped to shape the thriller genre.

By 1939, he had achieved international fame. Film producer David O. Selznick persuaded him to move to Hollywood. A string of successful films followed, beginning with Rebecca (1940), which won the Academy Award for Best Picture. By 1960, he had directed four films often ranked among the greatest of all time: Rear Window (1954), Vertigo (1958), North by Northwest (1959), and Psycho (1960).

By 2018, eight of his films had been selected for preservation in the United States National Film Registry. He received the AFI Life Achievement Award in 1979 and was knighted in December that year, four months before he died on April 29, 1980, at his home in Bel Air, California, leaving behind one of the most illustrious careers in film history. 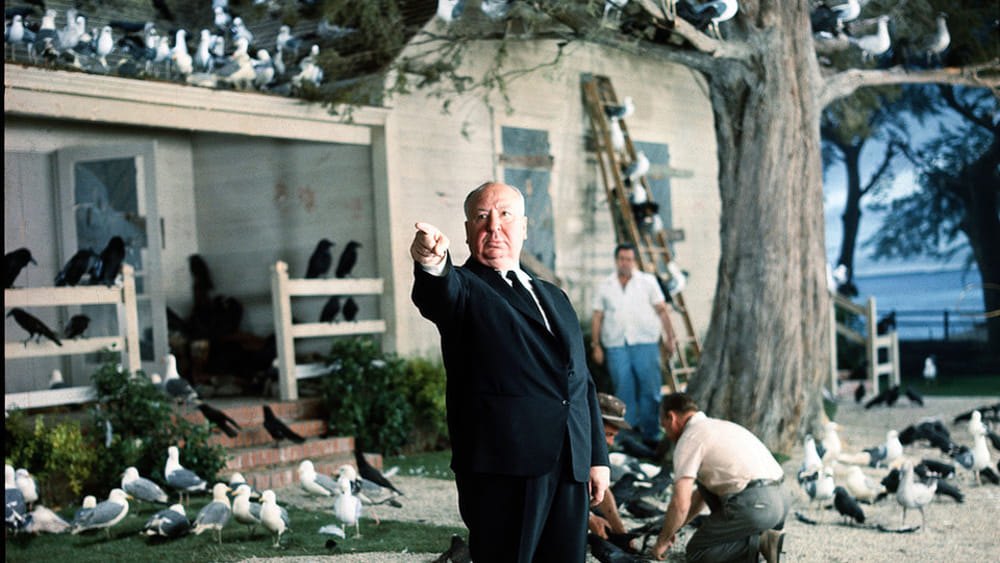 Hitchcock was an anti-establishment rebel who spent most of his career pushing boundaries and testing the limits of the oppressive Hays code, the industry guidelines that regulated the content of Hollywood films.

The Master of Suspense was also a master of subversion, cleverly circumventing the rules at every turn. While making “Psycho,” he intentionally sent the Hays Office scenes with graphic violence and nudity to distract them from censoring the more subtle shots he really wanted. He also convinced the officials that a shot of a toilet — long forbidden by the Code — was crucial to the film’s plot.

Despite an expansive, immensely influential body of work, spanning six decades and consisting of over 50 feature films, Hitchcock never won an Academy Award for Best Director — though he was nominated fives times (for Rebecca, Lifeboat, Spellbound, Rear Window, and Psycho). When Hitchcock finally received an honorary lifetime achievement Oscar in 1967, he gave one of the shortest acceptance speeches in the ceremony’s history, saying only, “Thank you…very much indeed.” 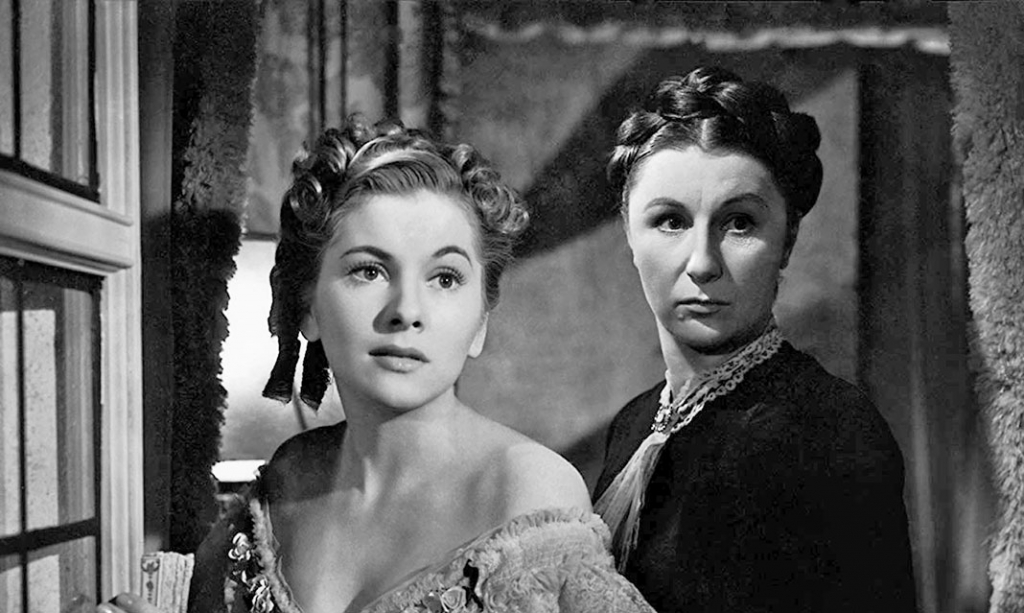 Adapted from the 1938 Daphne du Maurier novel of the same name, the story involved the kind of psychological mystery that Hitchcock was attracted to and excelled at. Rebecca received a whopping 11 Academy Award nominations (including all three acting leads and Hitchcock himself for director), winning Best Cinematography and Best Picture.

Rebecca tells the story of Mrs. de Winter (an affecting and fantastic Joan Fontaine), a rather subdued woman who is newly wed to widower Maxim de Winter (a brooding, internally isolated Laurence Olivier), a rich and noble member of upper society. Mrs. de Winter struggles to adjust to her new role while being intimidated and manipulated by Maxim’s estate housekeeper Mrs. Danvers (Judith Anderson, masterfully chilling), and virtually haunted by the mental presence of Maxim’s dead first wife, Rebecca.

The constant references to and reminders of the deceased Rebecca keep her presence firmly in the home, causing Joan Fontaine’s newly wed Mrs. de Winter to live in a state of discomfort and alarm.

A Gothic story about ghosts without ghosts, Rebecca is moody and riddled with underlying context. 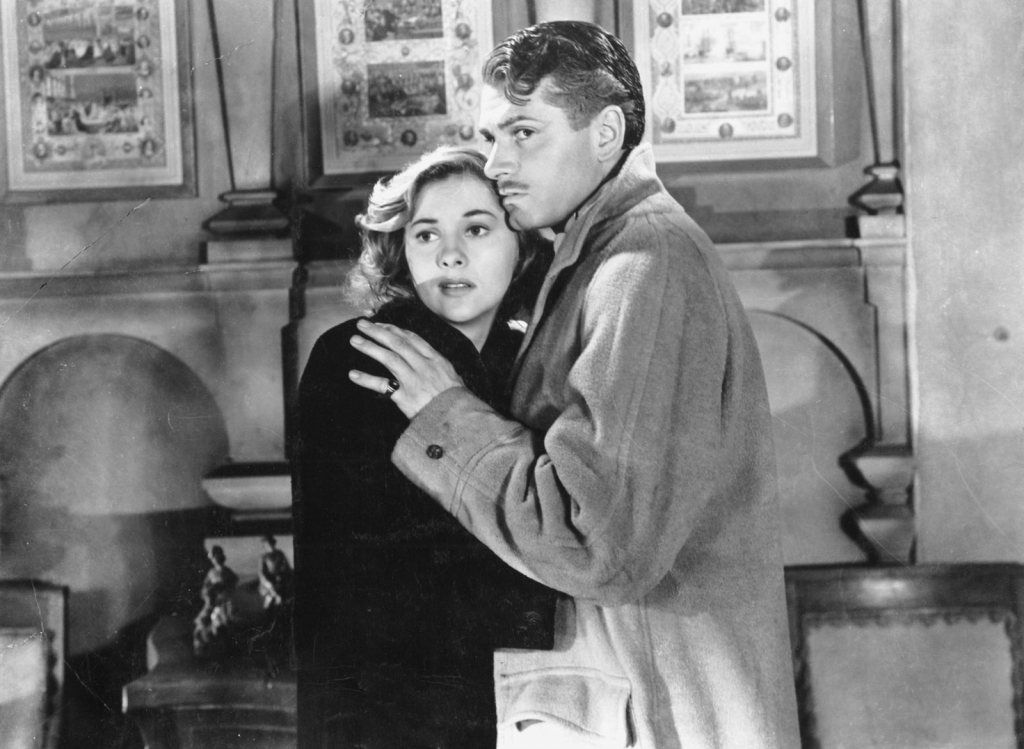 The large house, although beautiful, makes every scene heavy and full of secrets. The interactions between characters (namely Mrs. de Winter and Mrs. Danvers) breathe life into this shadowy feeling, the history of the house becoming a suffocating obstacle for both Mrs. de Winter and Maxim himself.

Of course Maxim de Winter is guilty of harboring secrets as well, but he tries harder to keep them from his new bride than the gaslighting and frightening Mrs. Danvers.

In classic Hitchcock fashion Rebecca has a few plot twists up its sleeve. These twists are made more effective by the film focusing almost entirely on character development and their complex relationships to each other. The old saying “if these walls could talk” pertains largely to Maxim’s sprawling estate by the sea (known as Manderley), but here the looks between characters and the silences that go with them do enough communicating.

Gorgeously shot and well acted, Rebecca is a slow burn unraveling of the past colliding with the present. 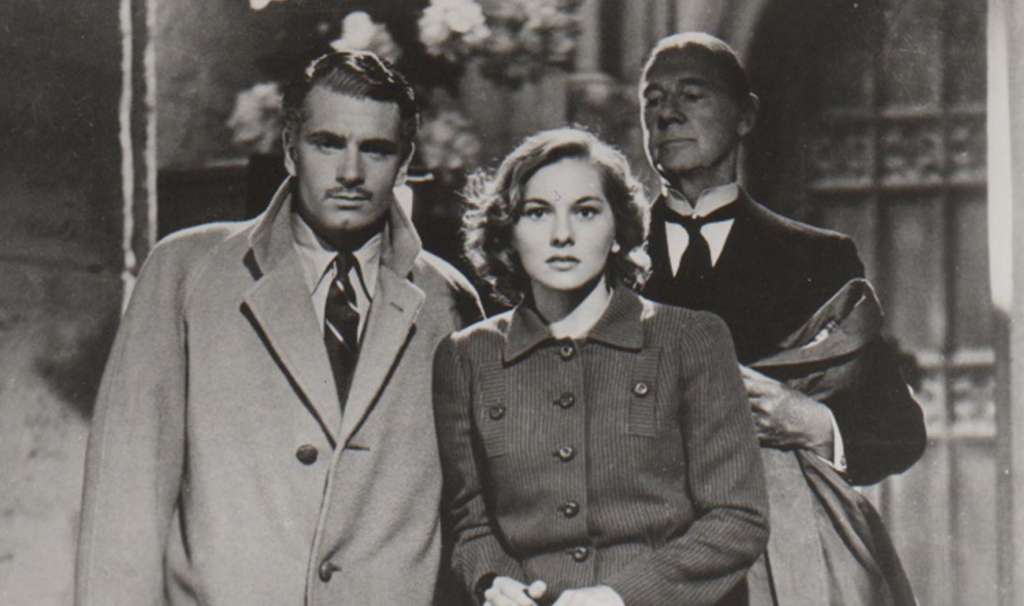 It’s expertly crafted in the way only Hitchcock knew how.

Rebecca has a remake currently in post-production from director Ben Wheatley (A Field in England, Free Fire), and starring the excellent Lily James as Mrs. de Winter, Armie Hammer as Maxim, and Kristin Scott Thomas as the all important Mrs. Danvers. That perfect casting should have you reconsider the reflexive dismissal and put this remake on your radar, look for it next year.

But in the meantime watch the original masterpiece that is Hitchcock’s Rebecca. 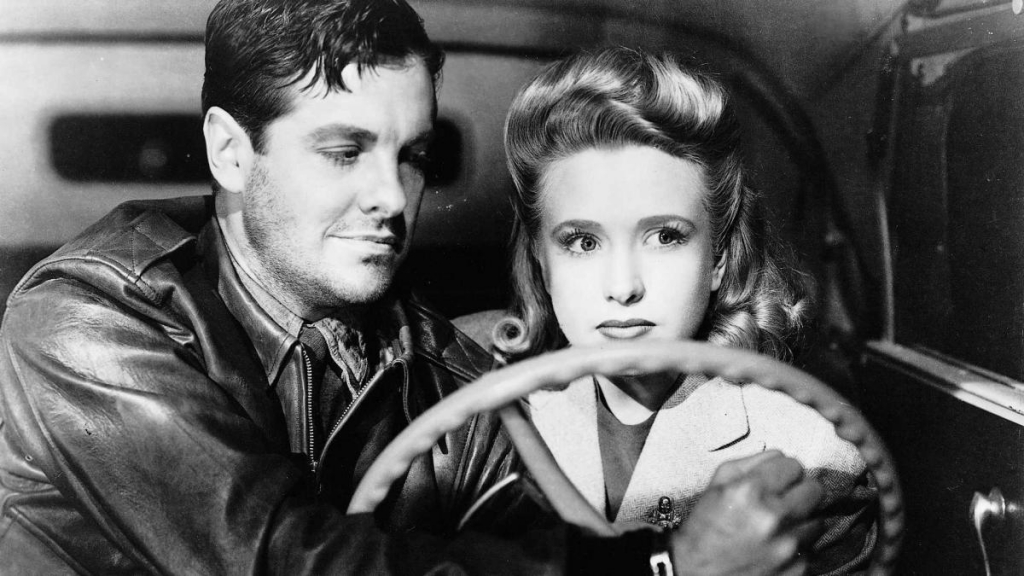 Hitchcock is one of my all-time favorite directors. While his masterpieces are well-known, with Rear Window, Psycho, and North by Northwest numbering among the greatest films of all time, I often prefer to watch his earlier works.

North by Northwest is a polished and effective thriller, with thrilling sequences and a tightly-knit plot. But the 1942 film Saboteur acts almost as a rough draft of North by Northwest, making use of a very similar plot (an innocent man framed by a powerful cabal) and similar set pieces highlighting Americana.

Saboteur works as a series of those set pieces, with airplane machinist Barry Kane (Robert Cummings) crossing the county in search of the mysterious Mr. Fry, the man responsible for setting a fire that killed his best friend.