Sexual Labyrinth takes an explicit and uncomfortable look at female sexuality in film, straddling the line between extreme horror and subversive pornography 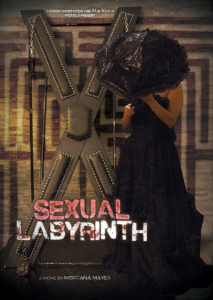 I’m a woman who passionately loves horror, but I certainly understand the longstanding criticism often directed at the genre regarding its portrayal of women, including what many view as the objectification and degradation of women.

Sex and horror have always been intrinsically linked.

More often than not, women have been exploited for their sexuality in horror films. Although horror films have always had a substantial female fan base, women have had a disproportionately small role behind the camera. And much of the genre has been heavily targeted to a male demographic. 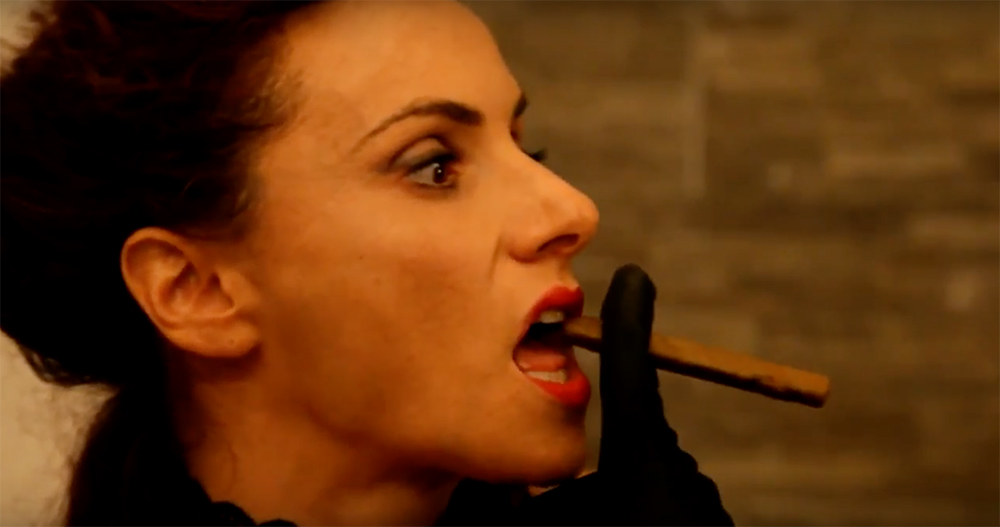 The movie proposes an idea of female eroticism in which man is the slave to a woman’s pleasure. It’s about a mysterious woman who is in love with a girl whom she kidnaps and takes prisoner. The goal is to seduce the woman, both mentally and physically, through a surreal exploration of sexual fantasies and the unshackled pursuit of pleasure. The horror of our society is seen through the eyes of the female protagonist. 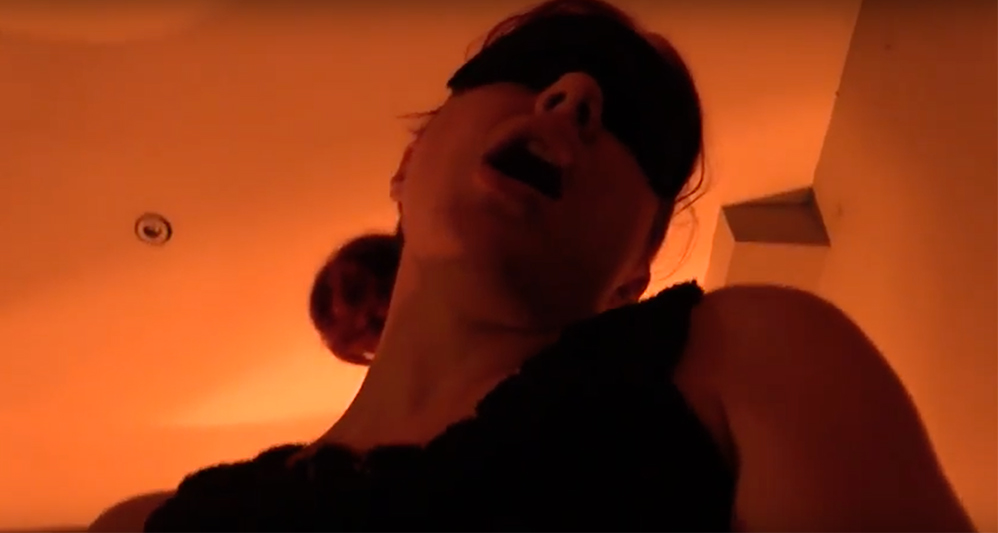 Sexual Laybrinth is the first film from 39-year-old Mayer, who has previously worked in the world of documentaries and music videos. The press release for the film describes it as an erotic/horror/blasphemous movie intended as passionate tribute to the cinema of Fulci, Joe D’Amato and Luigi Atomico. 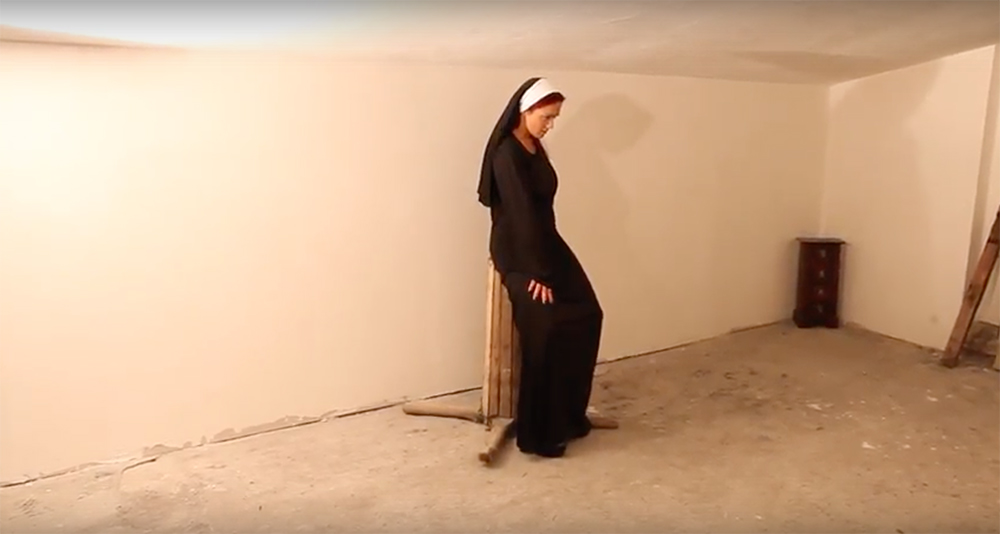 You’ll often hear me caveat reviews by making it clear that a film is polarizing, not for everyone, and/or only for fans of a particular style or sub genre of film. That doesn’t diminish the objective quality of a film — only the potential subjective enjoyment of said film.

I try to always frame my reviews in that context. I believe an accurate critical assessment of a film involves understanding the intent of the filmmaker, the purpose of the film, and the audience it was intended for…and then evaluating the film on those terms.

When reviewing a film of this nature, I definitely have to keep that perspective in mind. As unpleasant as it was to actually watch, I think the movie has some very interesting things to say about female sexuality and empowerment. There’s also significant commentary on society’s views on sexuality in the context of religious ideology and morality. 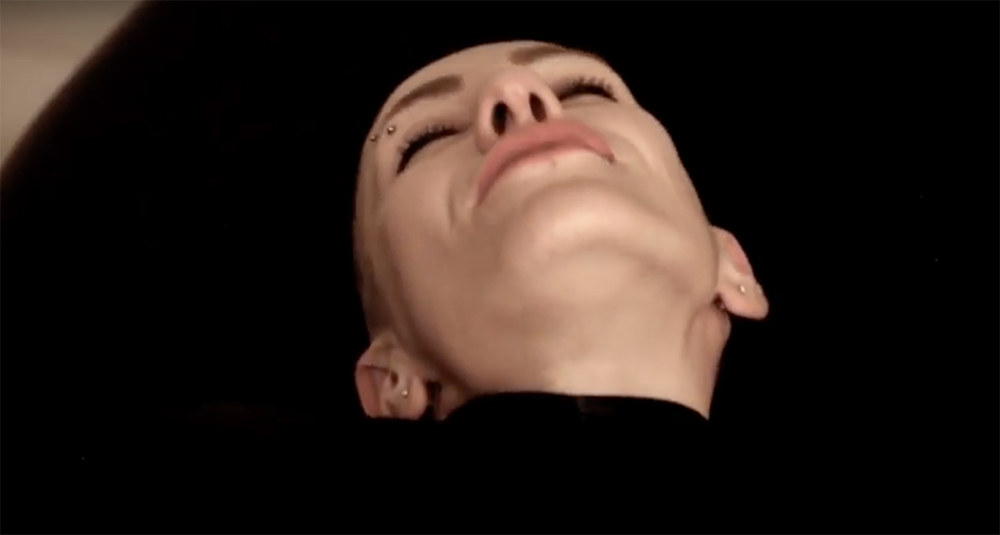 The whole thing is very explicitly sexual without being remotely sexy.

This is not about getting off. Like another film we reviewed from this same production company, Beyond Madness, this movie can best be described as an arthouse horror film which uses graphic sexual content to provide meaningful commentary on contemporary social issues. 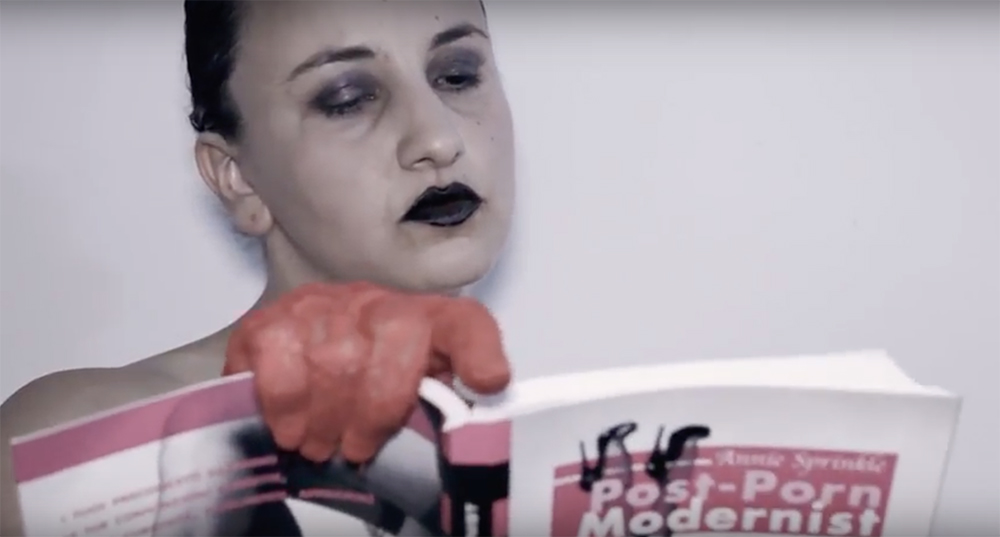 But, make no mistake about it, this is pornographic content—with full nudity in just about every frame and scene after scene of uncensored, unfiltered, non-simulated sex. Yet, the goal is not to titillate but to express a point of view and open up a dialogue regarding our modern perceptions of human sexuality.

Should you give Sexual Labyrinth a watch? It’s difficult for me to really recommend.

It was an uncomfortable and unpleasant watch for me, and I consider myself a pretty seasoned and hardened viewer of hardcore/extreme horror. It’s not what I would call entertaining by any traditional use of the word. Still, I appreciate what the filmmaker was trying to accomplish and am always a fan of films that explore controversial themes and attempt to reframe the public discourse on important issues.