“Sniper Corpse” may not be a perfect film, even by B-movie standards, but it’s a truly creative concept that shows a lot of future potential. 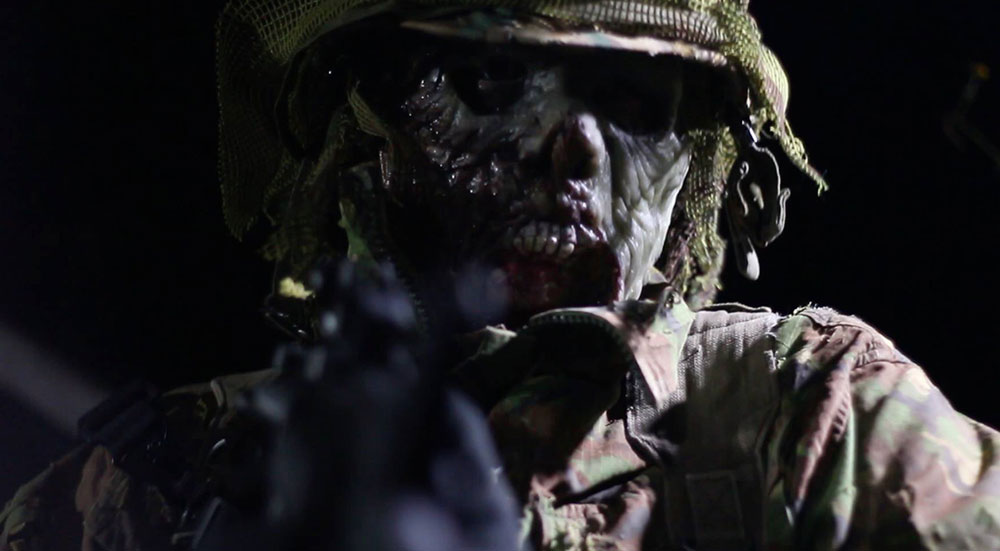 Sniper Corpse is a 2018 horror film written and directed by Keith R. Robinson, which I had the pleasure of screening during its World Premiere at the Horror-On-Sea Film Festival. The film stars Howy Bratherton, Tony Eccles, Gareth Gower, Eleri Jones, Jordan Murphy and Kit Smith.

When Diane (Jones) goes searching for the body of her lost husband, she soon discovers something that will change her life forever. The Dead have risen, and they’re out for blood. But these aren’t just any corpses. The undead are former militia soldiers that are now indestructible snipers.

The first ever zombie slasher with a gun, Sniper Corpse is an original concept and very inventive film idea. The idea alone is absolutely phenomenal and noteworthy, and it provides a stepping stone for future films to follow. 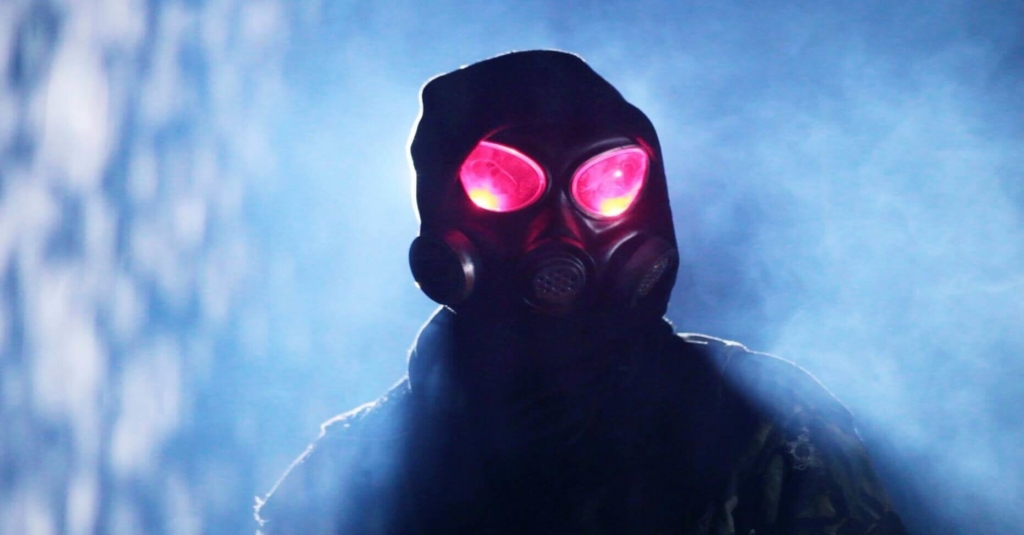 Sniper Corpse gives you more, but sometimes, less is more. The monologues weren’t the best. Sometimes not everything needs to be told or explained. The combination of average editing and some plain, uninspired angles, makes it evident there’s a lot of room for improvement. There were some very creepy shots throughout the film, however, it could have benefited from a few more. Also the sound wasn’t as effective as it should have been.

The lighting wasn’t the best either. The darker backgrounds didn’t seem to fit well, making it dingier than it should have been. The acting wasn’t as good as it could have been, nor was the story or dialogue. There was simply too much squandered potential.

On the other hand, the action scenes were well executed and provided an entertainment aspect to offset the slower transitional scenes. For a film of such nature, there were more slow scenes than there should have been. More action would have helped the film smooth out and grab more attention. However, the action it did have was entertaining and pretty good for the most part. 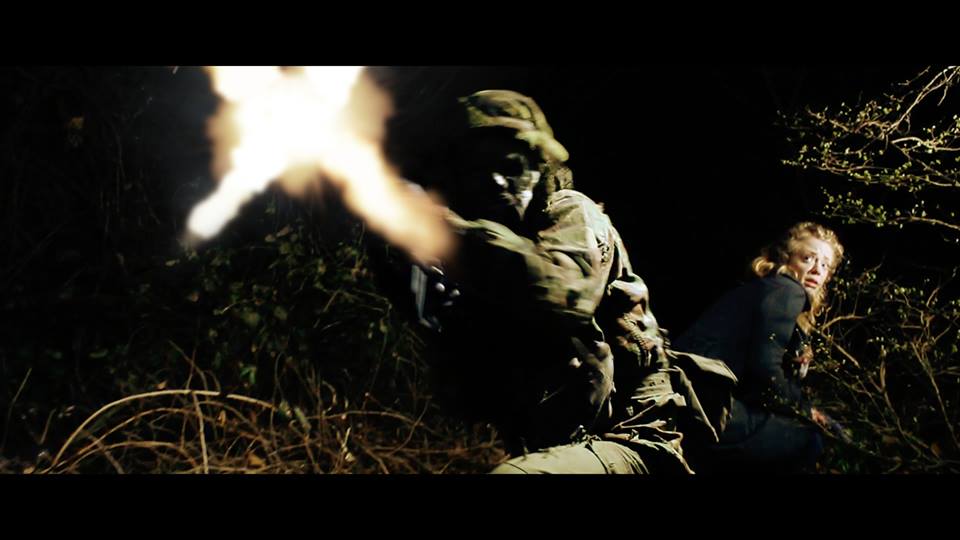 Sniper Corpse is a film that could easily find a cult following — although it might not be for the reason you’d think.

This film might find a following simply because of how wonderfully cheesy it is, or the fact that it features a zombie sniper. The concept is actually pretty brilliant if you think about it. The film has the potential to spawn multiple sequels, and hopefully some higher budgeted and more modernized Hollywood style additions.

This is a true B-grade horror film. And that’s not a knock against it, but rather a compliment. It’s been quite a while since there’s been some real B-horror films. I feel these type of films hold some truly inspirational filmmaking that any real horror nerd will enjoy discovering and dissecting.

There are definitely a lot of problems, which could be solved a number of ways with a little fine tuning.

For instance, there should have been less dramatic acting sequences and more action scenes. It would have appealed more to their target audience and helped solve a few problems.The dialogue could have also been effective if the actors were more confident understanding what exactly their characters were supposed to be doing. It felt as if they were a little unsure of how to perform during certain scenes, which made it seem a bit labored.

There is a lot to be learned from a film like this. While it’s not as well rounded as one would hope, it’s still an inventive film and provides some solid entertainment. It’s definitely for hardcore genre fans — those who like to consume all things horror.

Overall, Sniper Corpse is filled with potential and elevated by an extremely cool concept. It’s not your average horror film and is only for dedicated fans of the genre. It has its fair share of problems, but it’s still a fun, clever film — and a sincerely enjoyable watch.

Sniper Corpse had its World Premiere during the 2019 Horror-On-Sea Film Festival on Sunday, January 13th.