Now Read This: The Science of Women in Horror

Through interviews and film analysis, “The Science of Women in Horror” uncovers the theories behind women’s most iconic roles of the genre. 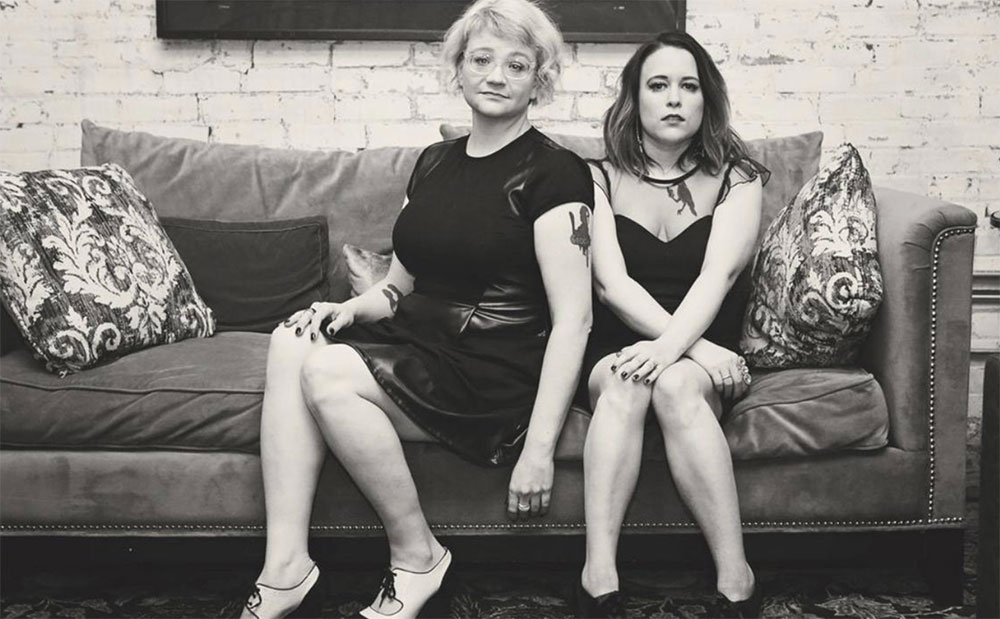 Releasing today, February 18th, The Science of Women in Horror: The Special Effects, Stunts, and True Stories Behind Your Favorite Films is a must read for any horror fan — especially those interested in horror as viewed from a female lens and the ways in which women continue to revolutionize the genre. It’s a quick but fascinating and insightful read from gothic media moguls Meg Hafdahl and Kelly Florence, authors of The Science of Monsters, and co-hosts of the Horror Rewind podcast called “the best horror film podcast out there” by Film Daddy.

Influential women in horror themselves Hafdahl and Forence present a compelling guide to the feminist horror movies, TV shows, and characters we all know and love. Explore age-old tropes such as “The Innocent” like Lydia in Beetlejuice, “The Gorgon” like Pamela Voorhees in Friday the 13th, and “The Mother” like Norma Bates in Pyscho and Bates Motel, and delve deeper into female-forward film and TV including:

I was honored to have been asked to review an early release of the book and write a blurb for the cover, along with Meagan Navarro, critic and columnist at Bloody Disgusting, and Daphne Strasert, co-author of Horror Bites: Campfire Tales. 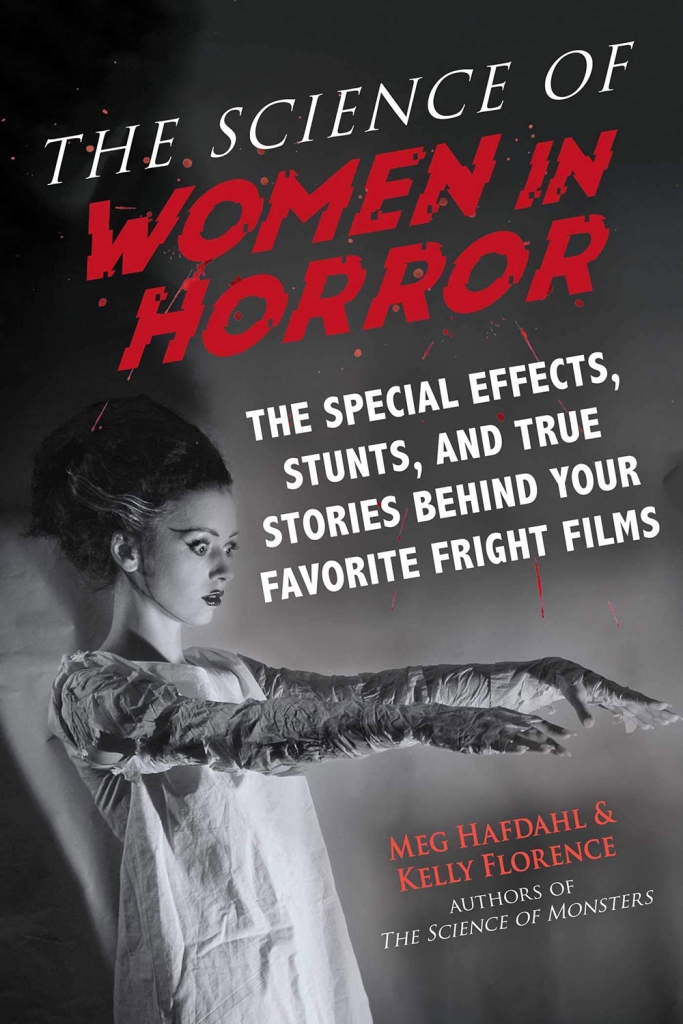 Here’s what I had to say in my published review of this essential guide to the impact of the female perspective in genre filmmaking.

“The Science of Women in Horror is a well-researched and thought-provoking love letter to women in horror, reflecting on the impact of the influential characters onscreen as well as the women responsible for helping shape the genre behind the camera.

“Through a series of compelling interviews with female filmmakers, as well as essays exploring the many films that have both shaped and subverted expectations for women in the genre—from the virginal final girl to the vengeful killer, and everything in between—the authors speak to the breadth of the female and female-identifying experience and the impact horror has made on reflecting universal fears while simultaneously redefining female archetypes.”

“It’s a riveting read, shedding an important light on how far we’ve come and how far we still have to go on the road to broader representation and gender parity in film—with horror, as a genre, leading the charge.” 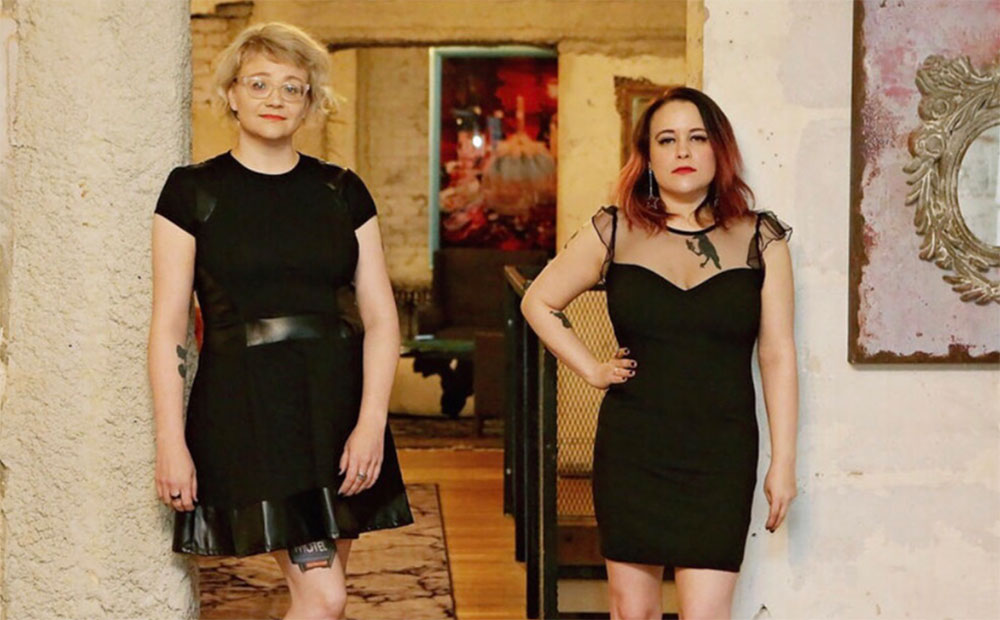 Meg Hafdahl is an author and co-host of the Horror Rewind podcast. Her female-driven horror stories have been produced for audio by The Wicked Library and in anthologies such as Eve’s Requiem: Tales of Women, Mystery and Horror. Meg lives in Minnesota with her husband, two young sons, and a menagerie of pets.

Kelly Florence is a teacher, a mother, and a horror film lover. She is passionate about female representation in all media and particularly in the horror genre. Kelly produces and co-hosts Horror Rewind. She also owns Gothic Gifts, a shop for fans of horror.

You can pick up a copy of The Science of Women in Horror at Barnes & Noble or order online through Amazon.