Not since “Scott Pilgrim vs. the World” has a live-action film so lovingly dedicated itself to the reverence of retro video games. 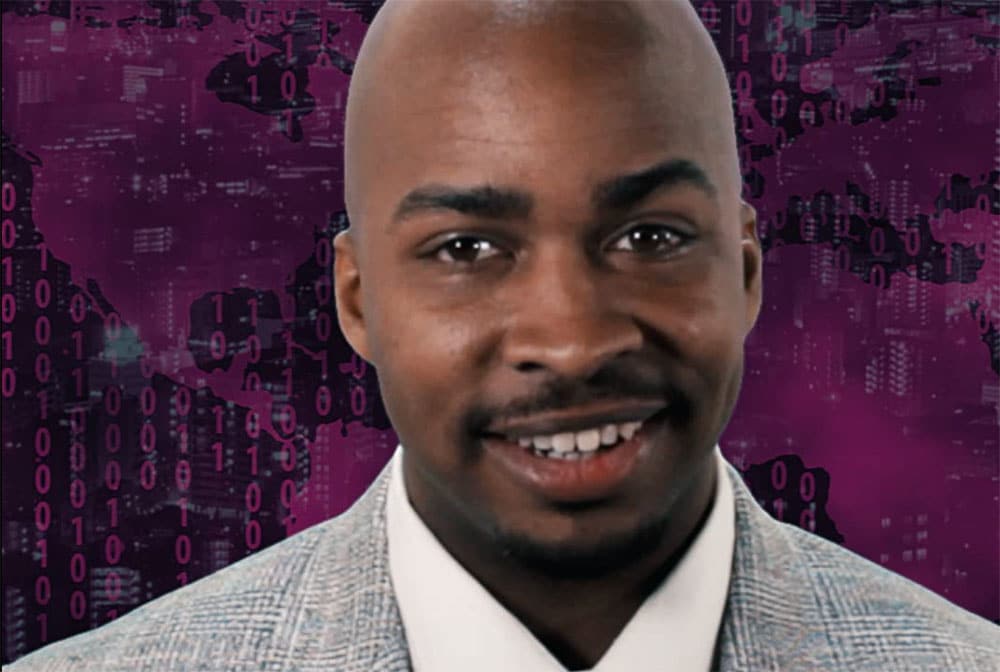 Midnight Science truly relishes paying homage to classic Nintendo games from the likes of Street Fighter, Mega Man, The Legend of Zelda, Castlevania, and more. These many references and tributes are by far the best aspect of Midnight Science, and they really give the film a unique feel.

Along with the many video game references, there are also plenty of fun movie references, too, from Robocop to Terminator to Big Trouble in Little China to The Matrix. The filmmakers clearly had a lot of fun throwing these fun references and homages to their favorite video games and movies into the film.

I also found Midnight Science to possess a kind of quirky sort of sense of humor that I really enjoyed. It’s not necessarily laugh-out-loud funny, but it was charming enough to be enjoyable. Like the aforementioned Robocop, Midnight Science also features some clever satirical commentary through various news segments and commercials.

Set mere days prior to Y2K, Midnight Science tells an interesting story revolving around Victor Vice, a down-on-his-luck scientist who has been trying to win a tech contest for years. 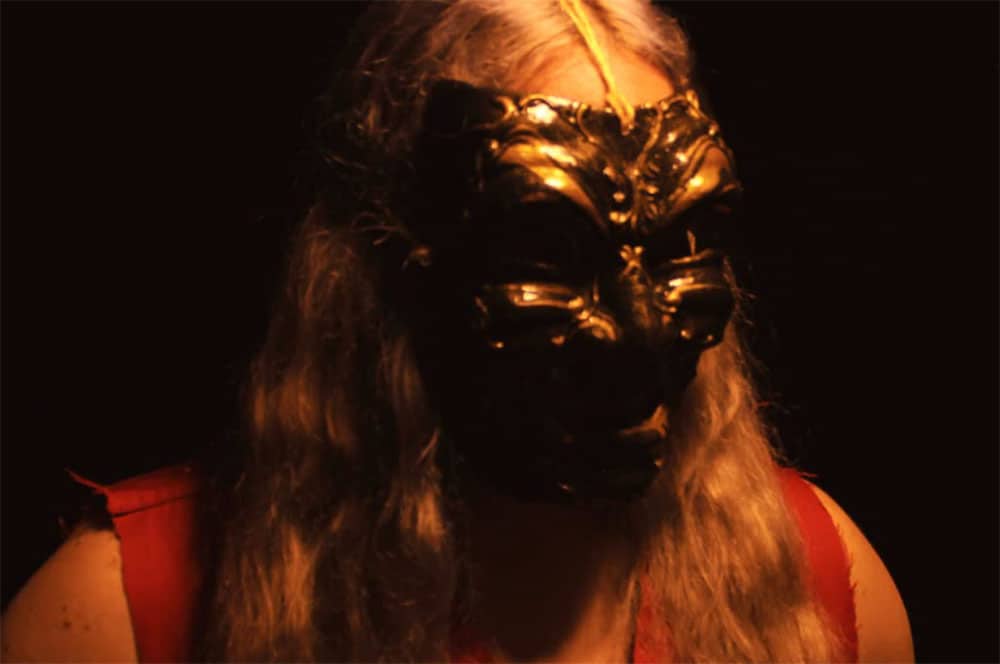 His new pitch involves merging a human brain with a computer doesn’t seem to be going anywhere until he is mysteriously contacted by Pastor Reinhardt, a once-proud martial artist and preacher now confined to a wheelchair.

Reinhardt agrees to fun Victor’s project on the condition that his brain is the one to merge with the computer.

Much to Victor’s shock, the procedure works, and Reinhardt gradually overcomes his boundaries to become the most powerful artificial intelligence the world has ever seen.

As the film progressed, I thought that the story was getting quite exciting, and then the film abruptly ended.

It was honestly kind of disappointing when the film was over, but the cliffhanger ending just makes me more eager for the film’s sequel. 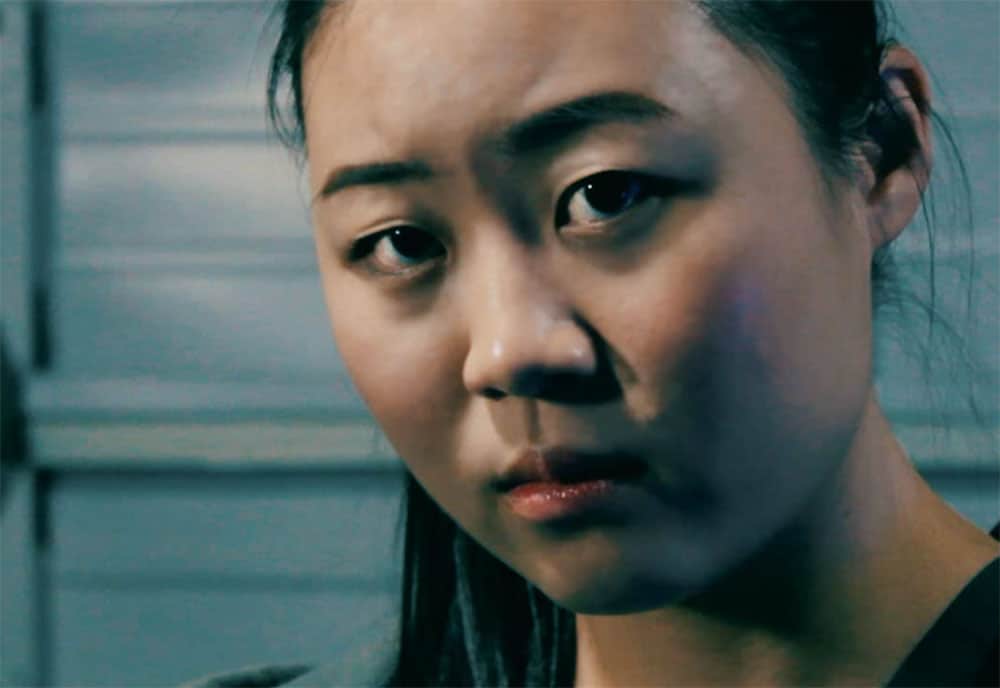 The film’s modest production doesn’t deliver anything truly groundbreaking, but it certainly manages to be entertaining, mostly thanks to the many pop culture references and offbeat sense of humor. And the low-budget production likely adds another layer to the film’s appeal, given its nostalgic love of old-school tech.

If you are a fan of retro video games, MIDNIGHT SCIENCE is definitely worth checking out, as you'll likely love all the numerous references and homages to Nintendo’s iconic past. Click To Tweet

If you aren’t nostalgic for the good old days of playing your Super Nintendo, Midnight Science will no doubt lose much of its appeal on you, but I still think you’ll find it to be a pleasurable and wacky experience.