Prepare for a hallucinogenic head-trip unlike any you’ve experienced with the world premiere of “Saint Bernard” from Gabe Bartalos and Severin Films. 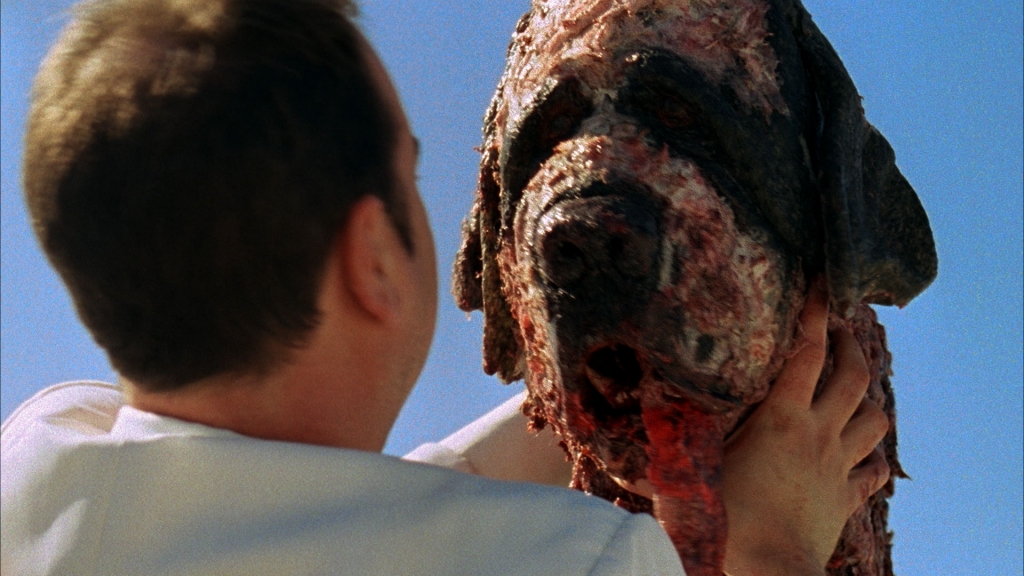 The fine folks at Severin Films deliver a slice of the wicked and weird that only they could: the highly-anticipated and wonderfully bizarre horror film from the FX master behind GREMLINS 2, TEXAS CHAINSAW MASSACRE 2, DARKMAN, LEPRECHAUN, DOLLS and more!

I started watching SAINT BERNARD from writer/producer/director/FX master Gabe Bartalos knowing very little to nothing about the movie. There were some local area screenings of SAINT BERNARD in advance of the Severin Films Blu-ray release, and I had read some responses to the movie that promised a strange and wild experience. But there’s nothing that can really prepare you for watching this film. 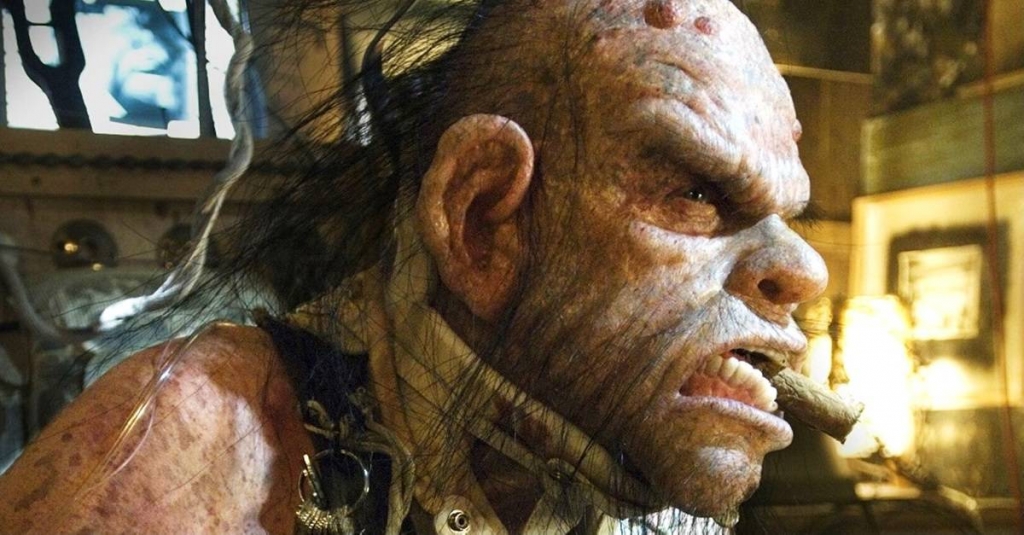 Normally, in my movie reviews, this would be the part where I sum up the plot of the movie. With SAINT BERNARD, there is no discernible plot. The movie follows a classical music conductor named Bernard (Jason Dugre) as he spirals into an abyss of madness. Bernard, at an early age, found that he could discern the rhythm in the everyday sounds of life, and this led him to dream of becoming a conductor.

From beginning to the end, SAINT BERNARD is an escalating series of hallucinogenic nightmare scenarios. 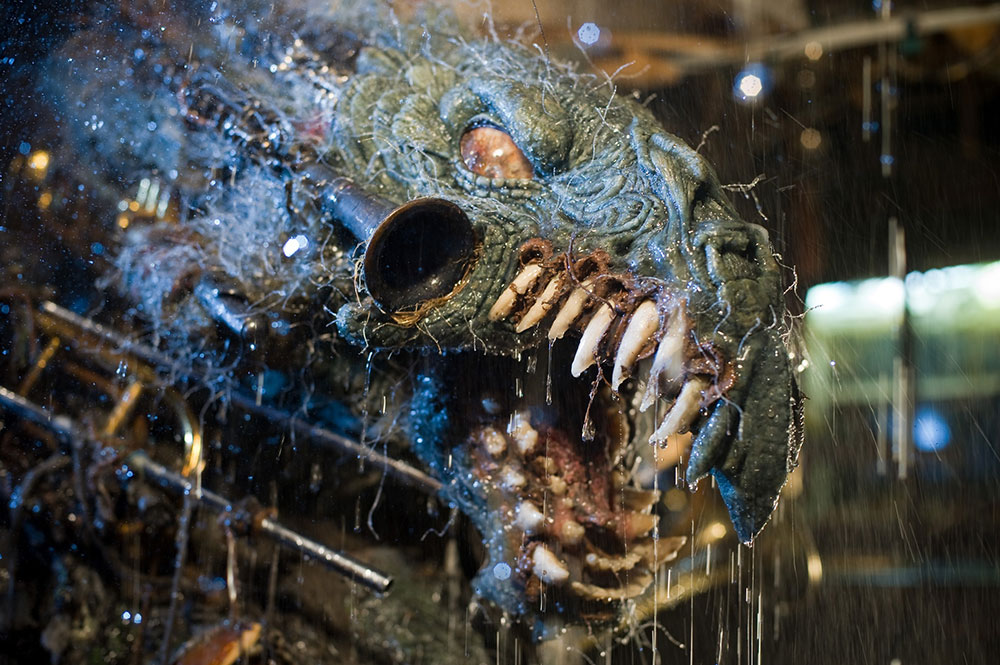 Before your mind can process Bernard turning into a floating worm creature to escape an embarrassing performance, the movie shifts to the next seemingly disconnected event — Bernard finding a severed St. Bernard head on the freeway and taking it for his own. Is what we’re seeing fueled by Bernard’s drug consumption, or is it part of a deteriorating mind? It’s hard to tell, and I don’t think there’s a deeper connective tissue to the movie aside from getting as much weird imagery onto the screen as possible.

Bartalos owns a special effects company called Atlantic West Effects and is known for his creature and effects work on movies such as LEPRECHAUN, BRAIN DAMAGE, FRANKENHOOKER, and BASKET CASE 2 & 3.

All of Bartalos’ years working in special effects and creature design culminates with the brilliant, mad genius that is SAINT BERNARD. 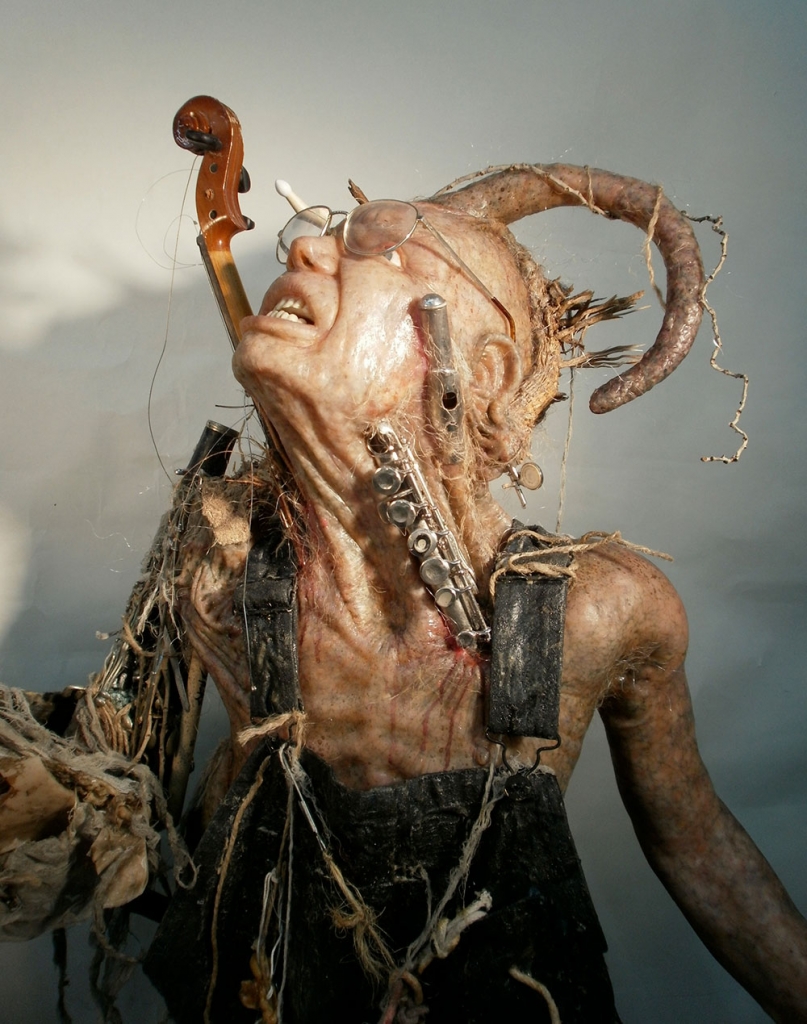 I can’t say whether SAINT BERNARD is good or bad, because the movie defies such simplistic codification. SAINT BERNARD is a work of art, a dizzying trip into the imagination that would make Terry Gilliam envious. Either you take Gabe Bartalos’ hand and go with him down the rabbit hole, or you do not. If you take the leap, SAINT BERNARD promises a movie experience like never before.

Severin Films is releasing SAINT BERNARD on Blu-Ray in bundles (which come with a Limited Edition Slipcover signed by Gabe Bartalos) or as a stand-alone purchase.  For details, visit Severin Films at https://severin-films.com/shop/saint-bernard-blu-slip/. 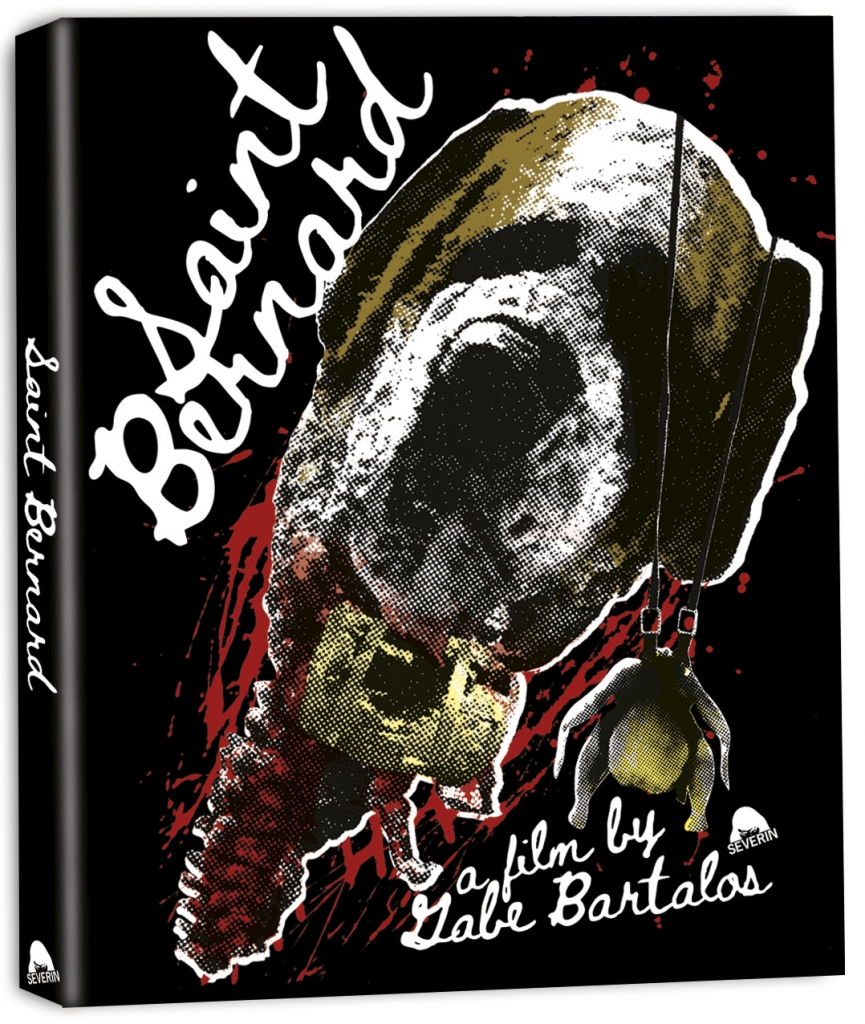