If you’re looking for bad news, there’s plenty to be found. But this month, we’ve got some brief comic relief to help ease the pain.

I think it’s an understatement to say things are pretty intense right now. I won’t get into it, because chances are you know what I’m talking about (gestures vaguely). In times like this, I can’t help but think we can use a little comic relief, and here it will be in the form of horror-comedy short films.

It’s not much and it doesn’t solve any problems, but taking less than 15 minutes to get a laugh or two from these shorts could be the silver lining your day needs. This month, we’ve got three different films that all have their own sense of humor.

From an office potluck that goes terribly wrong when one employee doesn’t want to participate, to a story about a mime with unexpected tricks up his sleeve, and finally, an animated film exploring spooky camp stories; these quick tales are just the bites we need at times like this. 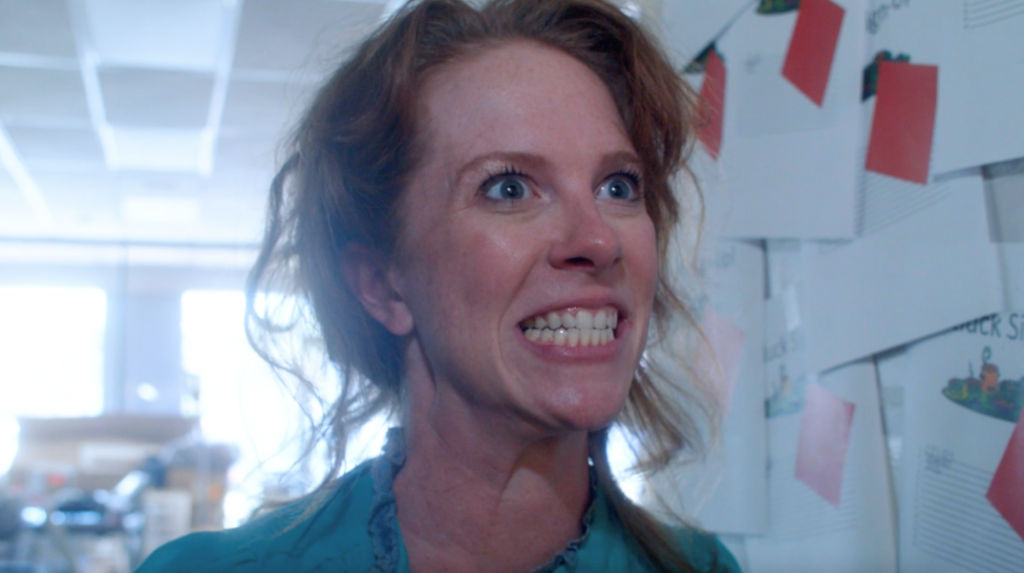 Amy was killin’ it at work…until it was time for the potluck.

The film begins with Amy (Madeline Wagner) announcing the company potluck. She’s pretty eager about it and wants her coworkers to feel the same, but leave it to Gary (Esau Hamadanyan) to ruin the whole vibe.

As it turns out, Gary is your average awful co-worker. He replies all to emails and probably eats everyone’s leftovers; you know the type. He’s not just disliked by Amy but possibly the entire office. Fed up with his lack of participation, Amy takes on a new more aggressive role.

The revenge Amy and her coworkers exact on Gary is pretty deserved in this type of environment. Sure, we’d never actually try to murder a coworker for eating all the free food at the potluck without contributing, but we can appreciate the fantasy created here.

Shannon Brown (who also directed Demon Juice which we absolutely loved) proves that her work continues to be thoroughly entertaining. 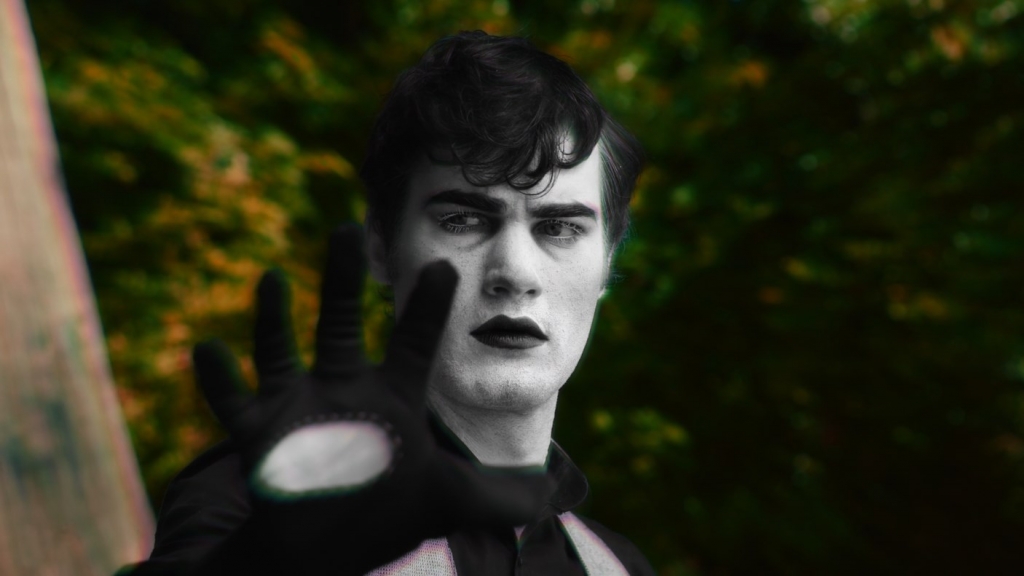 A dimension-shifting mime struggles to fit into society.


From director Ruwan Suresh Heggelman, Mime focuses on a mime who can do a lot more than anyone may expect. He can also shift dimensions and perspectives for other people, taking on a new, more threatening approach to performance art.

When our Mime (Jop Gorris) is provoked by a group of college kids, his brutal and rage-filled revenge is such a wild scene, you may have to watch it twice. Gorris, who has a background in Martial Arts, seems to incorporate his skills here, and those combined with masterful editing create a really interesting visual effect.

At this point, the film takes on a darker sense of humor. One of the frat boys believes his eyeballs have been torn from their sockets, and the chaos only continues from there. Before I give anything else away, check it out for yourself! 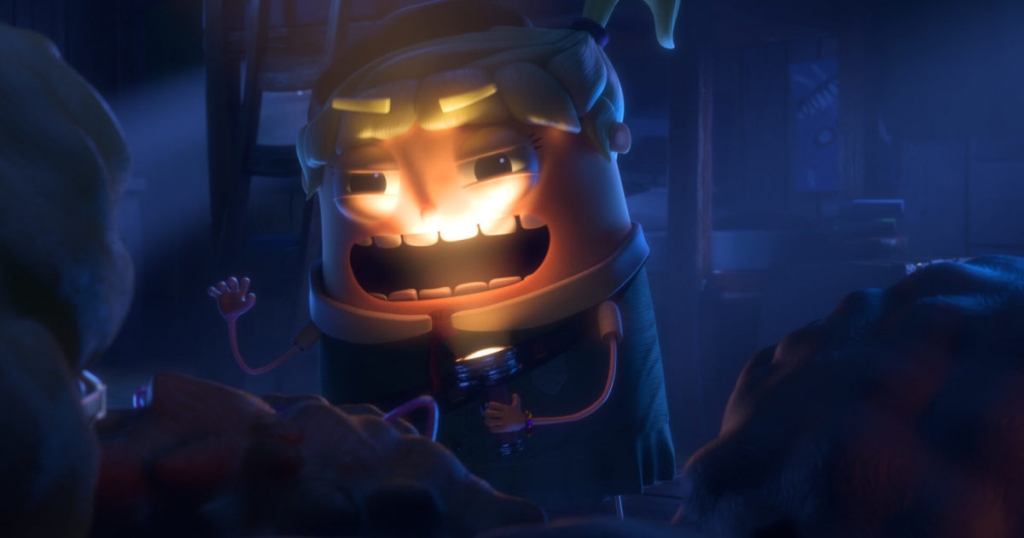 Previously reviewed in our Fantastic Film Fest coverage, and now available for all to see, A Night in Camp Heebie Jeebie is definitely the more silly film of this bunch.

Starting out in a spooky cabin, the mood is perfectly set with a dark room lit by a fireplace and an animated version of the Evil Dead II deer head mounted on the wall. A group of girl scouts is inside, trying to scare one another with their ghost stories, each telling their own versions of monsters.

The description of the monsters dives into the five different girls and their fears, filling every minute of the film with joyous details and animations. When a knock on the door confirms the girls’ worst fears, they are forced to face their monsters.

Written and directed by Dylan Chase, A Night in Camp Heebie Jeebie is full of classic horror references, making it a spooky cute kind of film that any horror loving fan should admire.

The animation is spectacular and I hope we can see more of this series soon.