“The Boys from County Hell” is a creative vampire film spiced with unique humor, fun scares, and a lot of heart; a stellar horror-comedy. 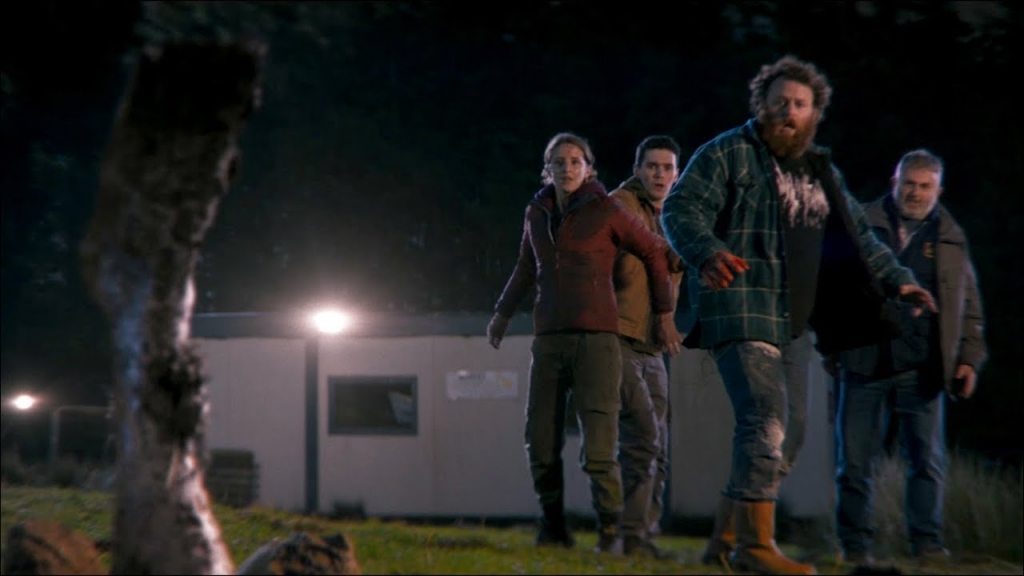 Eugene Moffat (Jack Rowan) finds himself working on his father’s construction crew. When the team accidentally releases an ancient evil, Eugene must attempt to mend his relationship with his father, keep his friends alive, and survive the wrath of an Irish Vampire.

Right from the beginning, The Boys from County Hell manages to strike the proper balance of horror and comedy.

When blending the two genres, it’s very easy to lean too heavily toward scares or laughs. County Hell avoids nearly every pitfall that comes from mixing genres. It’s witty and smart, but the humor never takes away from the horror.

It is this understanding of the genre that gives the film its biggest strengths.

County Hell leverages its characters and sincerity to bring the laughs without ever overstepping. 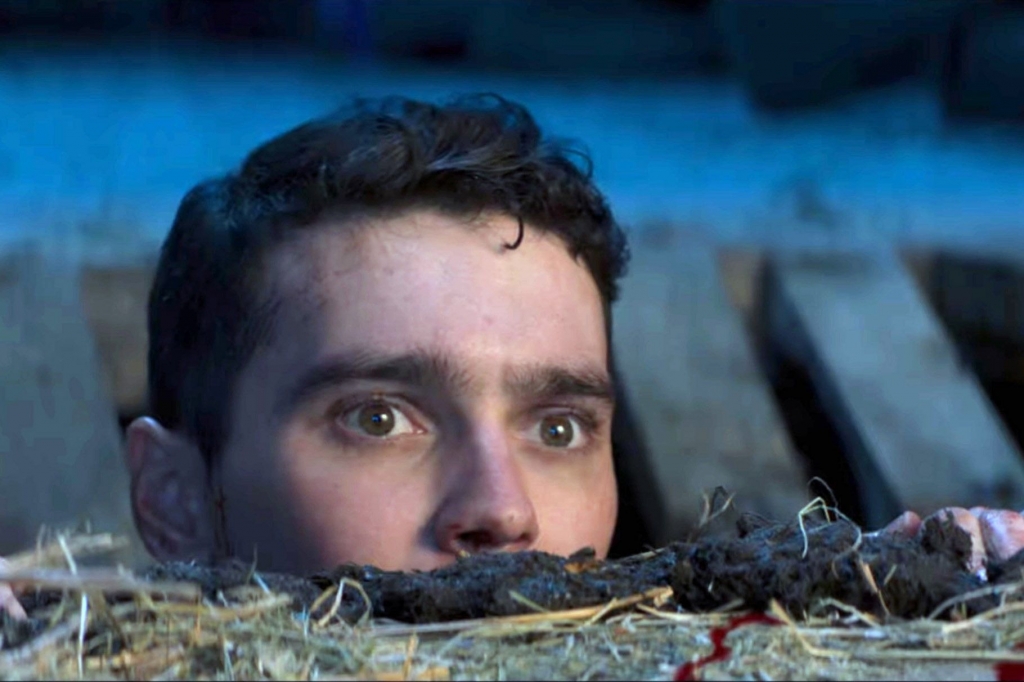 Eugene is consistently likable. His relationship with his father is both real and hilarious. The film is precise with its comedic timing, and it produces some laugh-out-loud moments that break the tension.

County Hell is not only successful in comedy. There are some really cool ideas associated with the vampire. It’s hard to think of any other films that have been as creative with a very well-known horror trope. Without spoilers, the vampire’s ability to draw blood was visually striking and very unique.

The film doesn’t totally reinvent the vampire, but it does add a whole new layer of lore to an often-overused movie monster.

In addition, the monster design was great. County Hell seemed to take cues from some of the best creature features. There were hints of the monster and it was always present. However, the film refrains from exposing the beast too early or too often. The viewer ends up locked in anticipation, waiting for the vampire to finally show up.

Perhaps the film’s biggest strength is its heart. 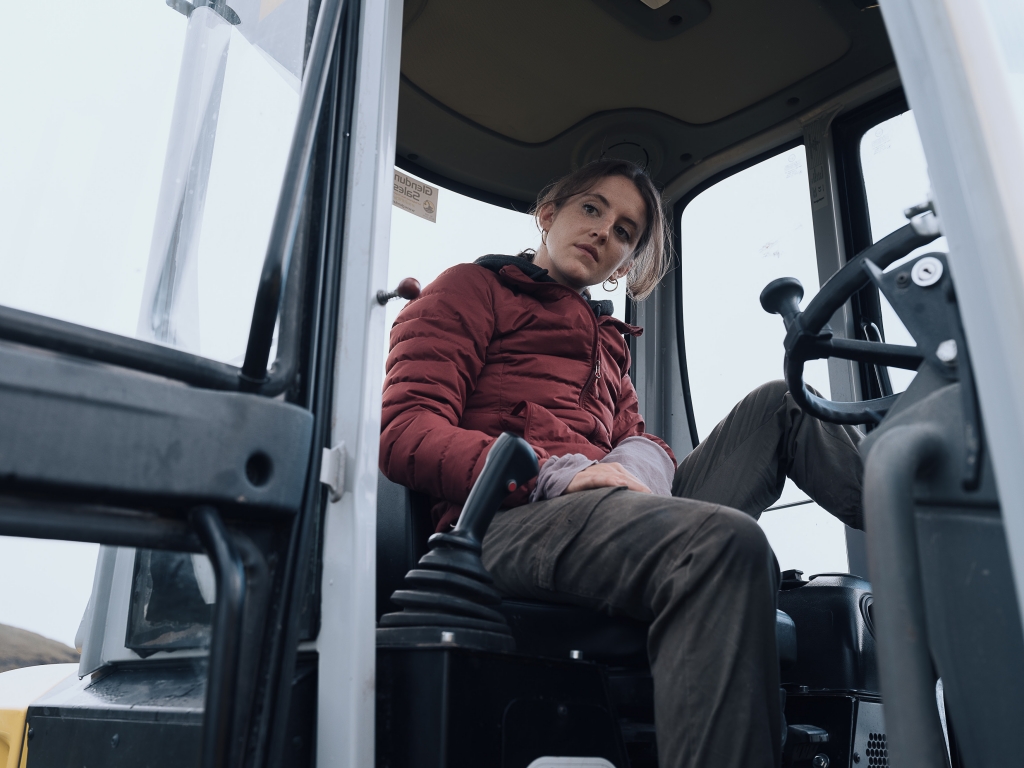 The cast and crew cared about this film. It’s well shot and acted. It never takes itself too seriously, but it takes itself seriously enough to provide a very polished and exciting film. It reminded me of when I first saw Shaun of the Dead (2004).

It’s full of love for the horror genre, while still being something new and fun.

County Hell does have flaws. There are some pieces of the film that seem a little obvious. The characters shouldn’t tear down the sacred cairn, but they do. In the end, these less-nuanced moments in the film act as a nod toward classic horror tropes and clichés. Some of the characters were also a bit flat.

In the end, however, these flaws don’t detract enough to warrant criticism.

The Boys from County Hell is a popcorn-munching good time offering scares, laughs, and a creative take on an old monster.

The film has everything you want for a movie night and more. Catch it now exclusively on Shudder.