My first viewing of HELL HOUSE LLC on Shudder was one of those delightful surprises that come along once in a while. It was a movie I’d heard nothing about and expected nothing from — but one that left me floored.

For the uninitiated, HELL HOUSE LLC is a found footage movie consisting of news pieces, pseudo-documentary interviews, police interviews, cameras and cell phone footage. It follows a group of people who create Halloween haunts, those wonderful mazes set up around October that scare the living daylights out of you. After a successful round in New York City, the crew, led by the dauntless Alex, decides to set up shop in the abandoned Hotel Abaddon in New York State.

Of the five original members of the crew, only one remains. What’s left behind is rumor, conjecture, and a few clips of confusing footage. Five years after the mysterious disaster, documentarian Diane Graves begins to piece together the true story about what went on that fateful night. 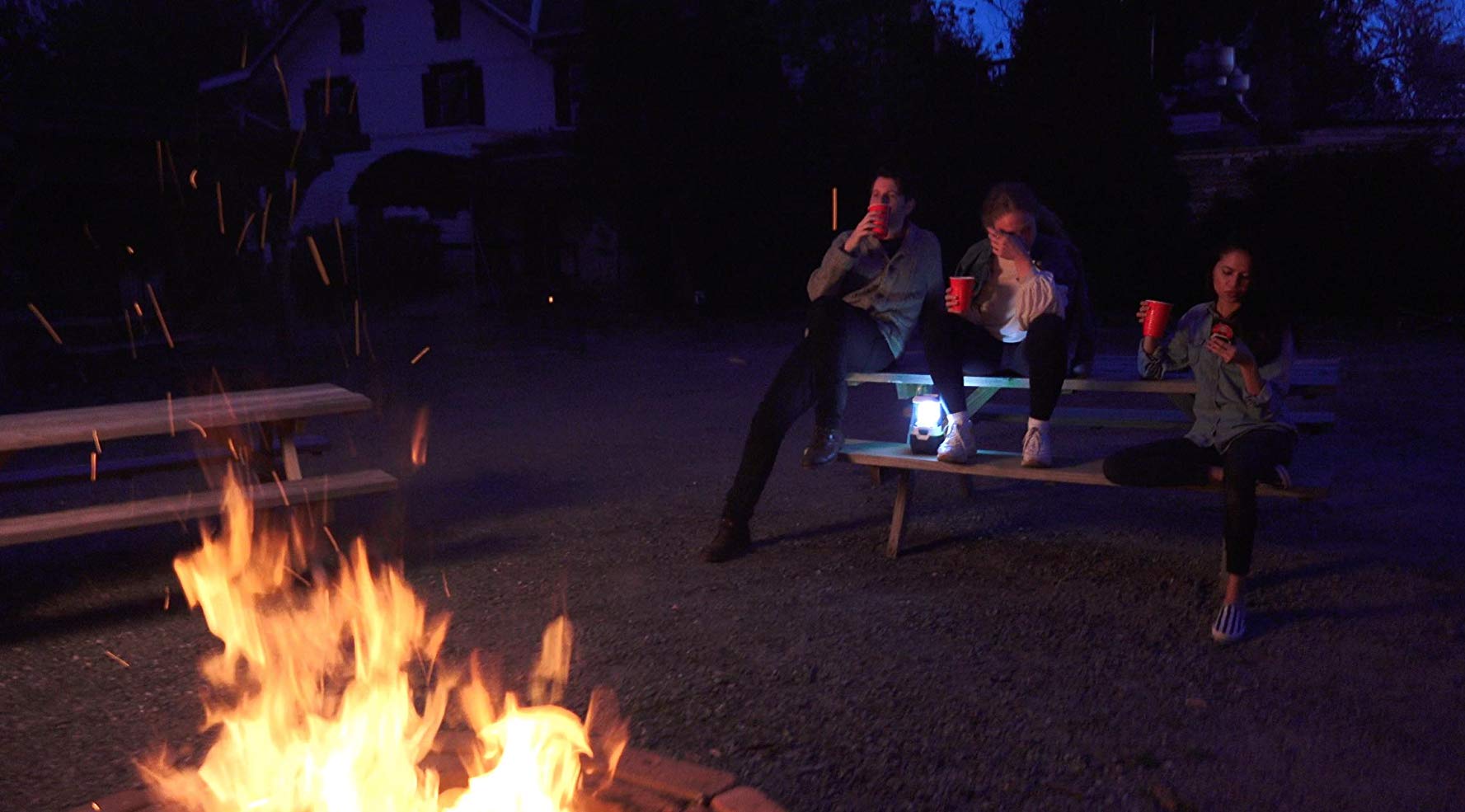 The original is damn good.

Writer/Director Stephen Cognetti uses the found-footage medium to his benefit, handing out tantalizing bits of information at just the right pace to keep you guessing and leaving enough mystery to keep you wondering about the movie long after its running time. And oh, the scares! There’s a clown in this film that gives Pennywise a run for his money.

But Cognetti’s ghouls don’t scream at you. This hotel has haunts that are more insidious. A prop in the wrong place.  A head you KNOW was looking the other way just a moment ago. A girl crossing just behind you. Paired with this desiccated shell of a house (and the local legends), and it’s just enough for the hapless crew to think they imagined everything.

That is, until all hell breaks loose. 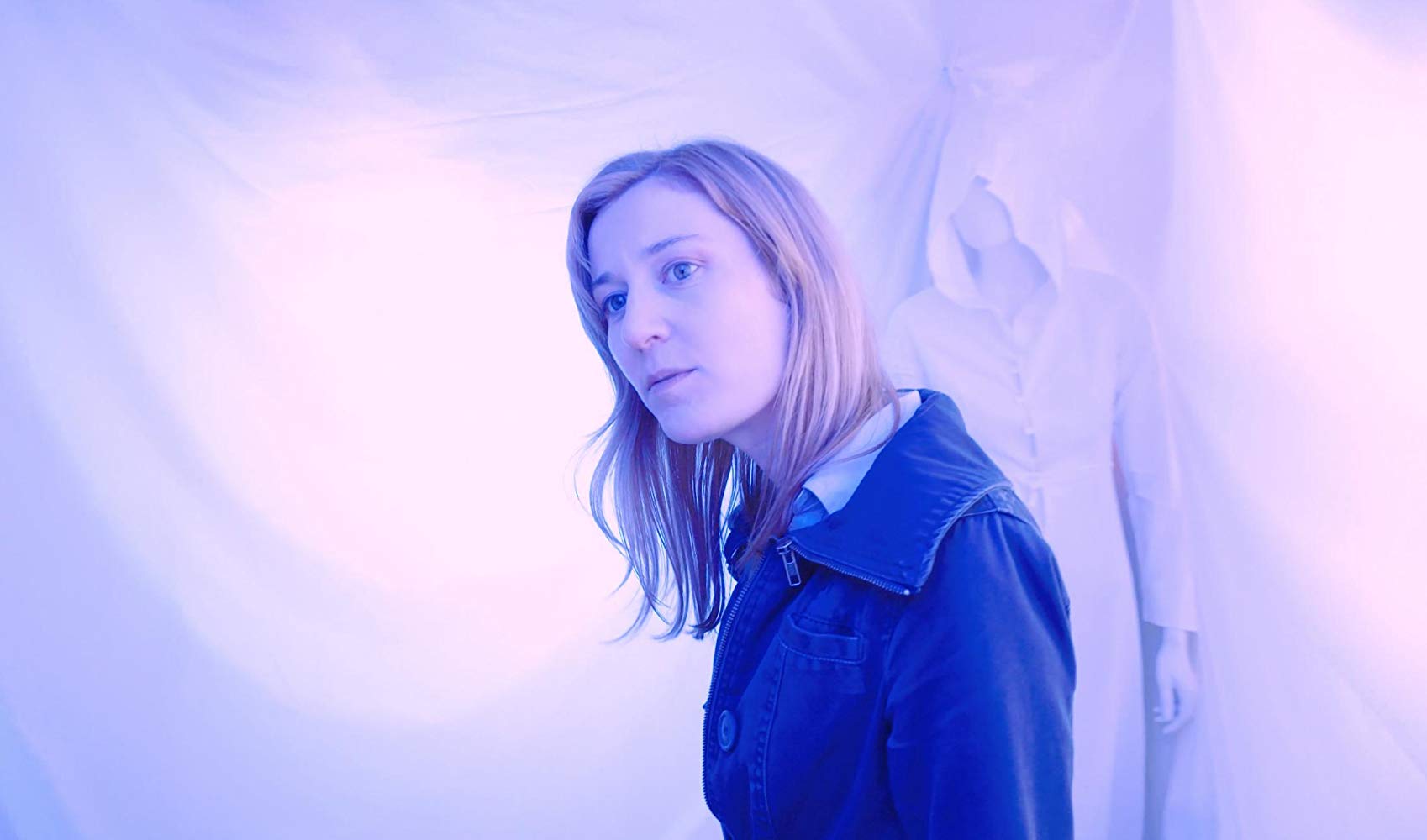 The story picks up eight years later, with investigative reporter Jessica Fox receiving a tip that evidence of the hotel’s Satanic cult past is still inside. She joins forces with a barely-there character from the first film, a friend and coworker of Diane Graves, as well as a TV psychic to break into the hotel.

The beginning of this film was largely entertaining, providing a couple different vignettes of foolish kids sneaking inside the building… only to find the evil waiting for them. It was a delicious take on a haunted house, one with a wicked sentience that lays in wait for its prey. The opening sequence was especially promising, focusing on a bereaved mother whose son, now missing for years, still reaches out to her from inside the hotel. 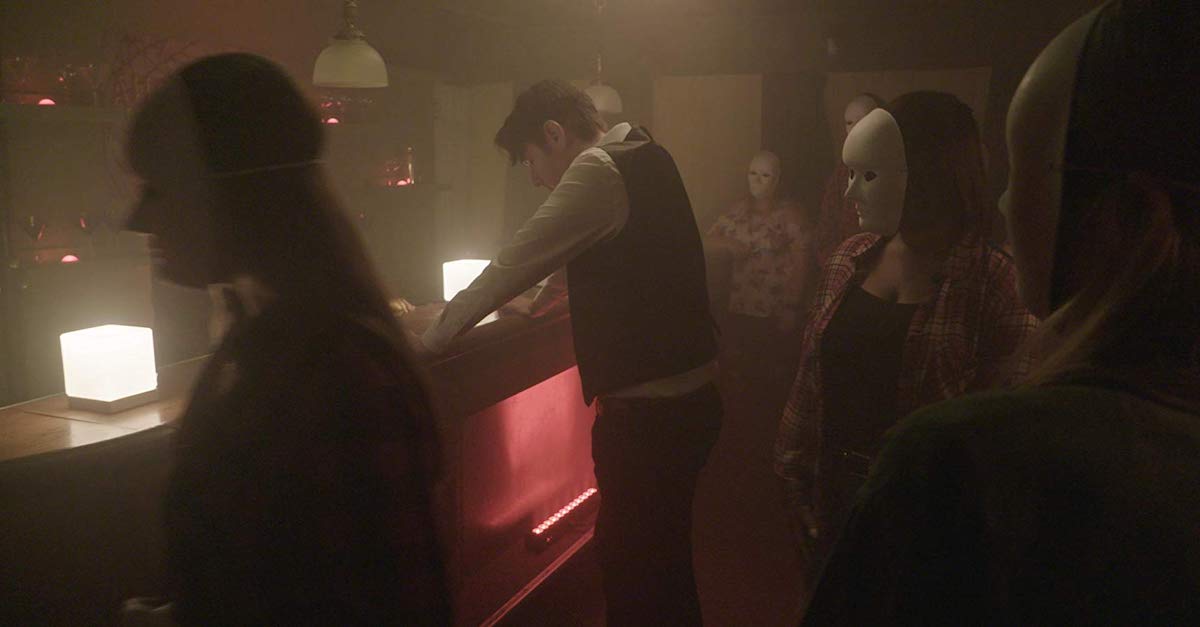 None of that promise panned out in Hell House LLC II.

The acting was abysmal, and the characters were annoying caricatures. Hell House II went further into explaining the mystery behind the Abaddon Hotel, but those explanations were more of a letdown than any reasoning you could have imagined. The major villain of the piece, the ultimate evil that had killed so many, spends his climax monologuing and scowling like the disapproving dad in a cereal commercial. What’s worse, the film ends with exactly the same twist as the original!

Hell House LLC II’s running time is padded out by scenes from the original that were clearly cut for a reason. Despite those opening scenes, I’d still give Hell House LLC II a hard pass. 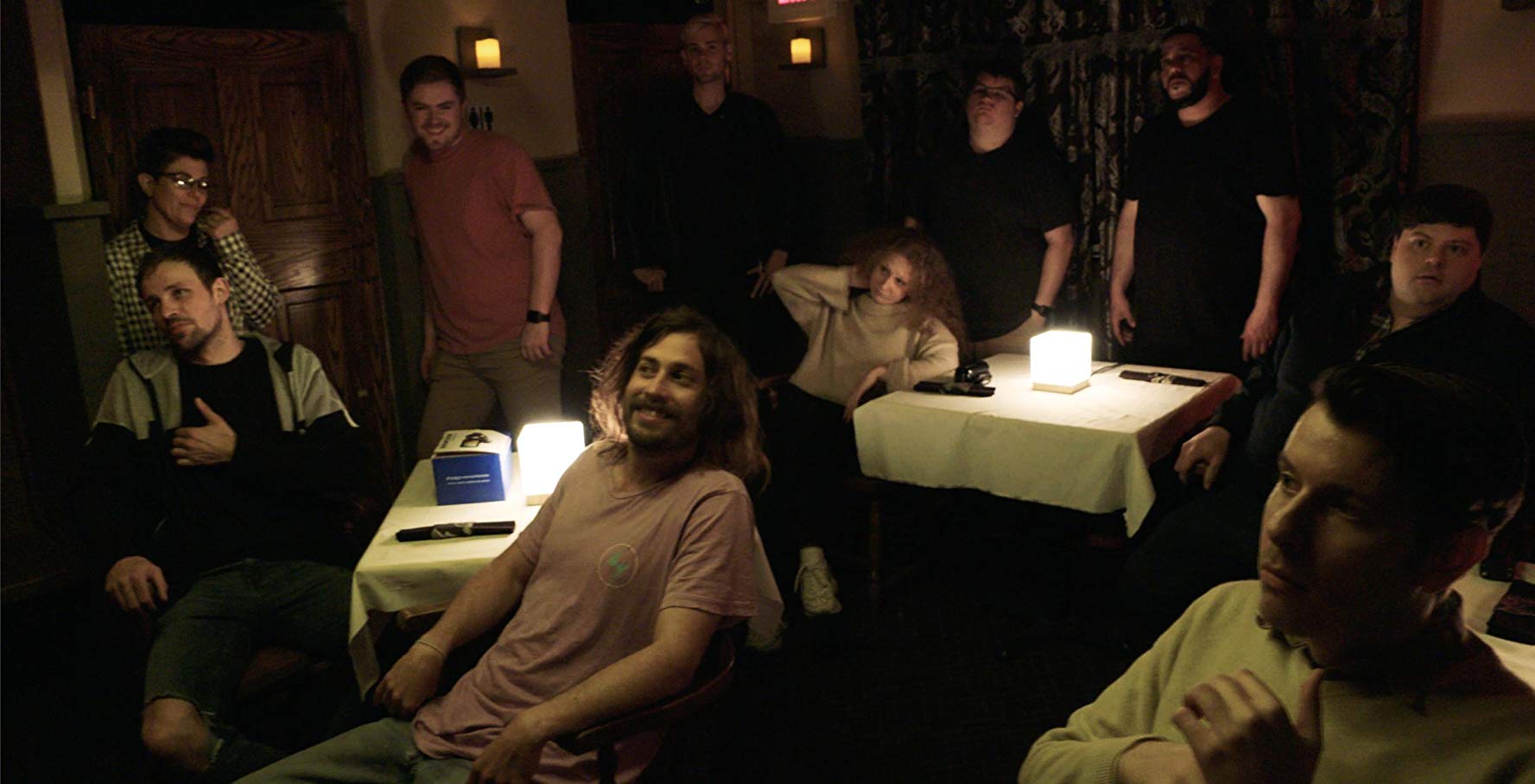 Fortunately, I stuck with the series, and am happy to report that Hell House III: Lake of Fire is a triumphant return to form.

Once again releasing through Shudder, Hell House LLC III picks up a couple years after the Hell House II tragedy, with millionaire Russell Wynn staging his interactive theater piece, Insomnia (clearly based on Punchdrunk’s Sleep No More) in the Abaddon Hotel.  Reporter Vanessa Shephard is invited along as Insomnia readies for its opening. It goes without saying that Russell Wynn is more than just your average entertainer, and Insomnia is in for one hell of a premiere!

While not as good as the original, Hell House LLC III has some solid ideas, not the least of which is the gorgeous heaven set and the delightfully creepy selfie sequence. Wynn takes the precaution of having the cast and crew go about in pairs, and, being a millionaire, springs for hotel rooms. You get the sense that, aside from the occasional eerie feeling, rehearsals have gone well.

Only the static flashbacks to happier times remind us that the house is merely biding its time.  It’s only when one drunken crew member decides to enter the building alone that Insomnia starts veering out of control. 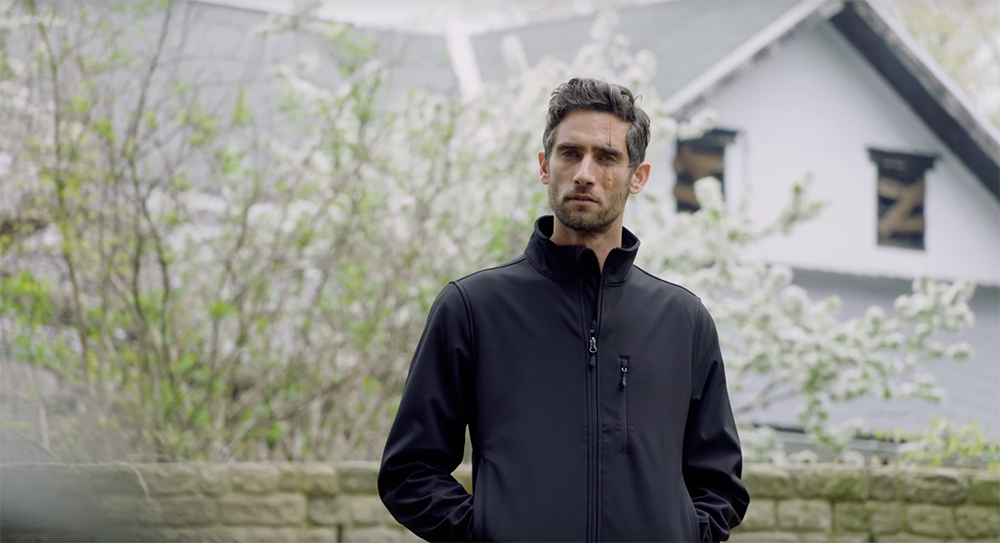 Many of the scares are in the same vein as the first two installments. However, it seems as if the house has gotten bolder.

Figures stand right out on the balcony now, a dummy, once inert, moves his arm to block your way. In Hell House LLC III, the ghosts have gotten greedy. While before our characters believed it was all in their heads, our new crew just seems blithely ignorant of the danger they’re in—until the trap springs. While not as effective as the creeping dread of the original, it’s still awfully fun.

Hell House LLC III, in building on the legends of the previous films, manages to tie up several questions left hanging. However, like the original, the ending (which I won’t dare to spoil) is mysterious and open-ended.

I hope this means there’s a place at Shudder for just one more Hell House LLC film next year. I’ll be waiting. If only to see that clown again.