Elijah Wood and Daniel Noah explore the heart and healing power of horror with a killer roster of genre icons in their “Visitations” podcast on Shudder. 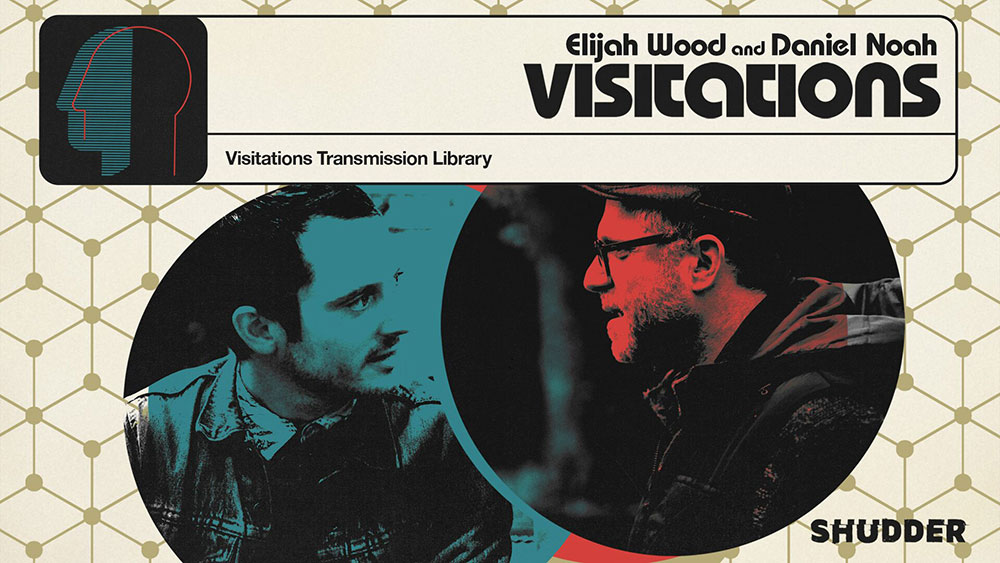 I didn’t get it until the last episode of Visitations. Not that it took all 402 minutes, though. I skipped around. Sometimes listened to it with my complete attention. Sometimes it was just sound carpet to cushion the psychological blow of unanswered emails. Whether you can enjoyably tune in while doing menial labor is a fair stress test for any podcast.

Is it dish washer safe? Absolutely. At least that’s when the dots connected for me.

The ninth interview of Visitations belongs to Mandy director and co-writer Panos Cosmatos. Like the rest, it opens with hosts Elijah Wood and Daniel Noah briefly discussing their relationship with the subject. They also suggest, if you like tacos, to subscribe to Visitations on all the usual services. It’s not a complete non-sequitor — they start their discussion over an unseen spread of Mexican food — but a foolproof marketing ploy for almost any business or product.

When the real talking does start, Cosmatos sets the mood: “This is going to be a disaster, just so you know.” 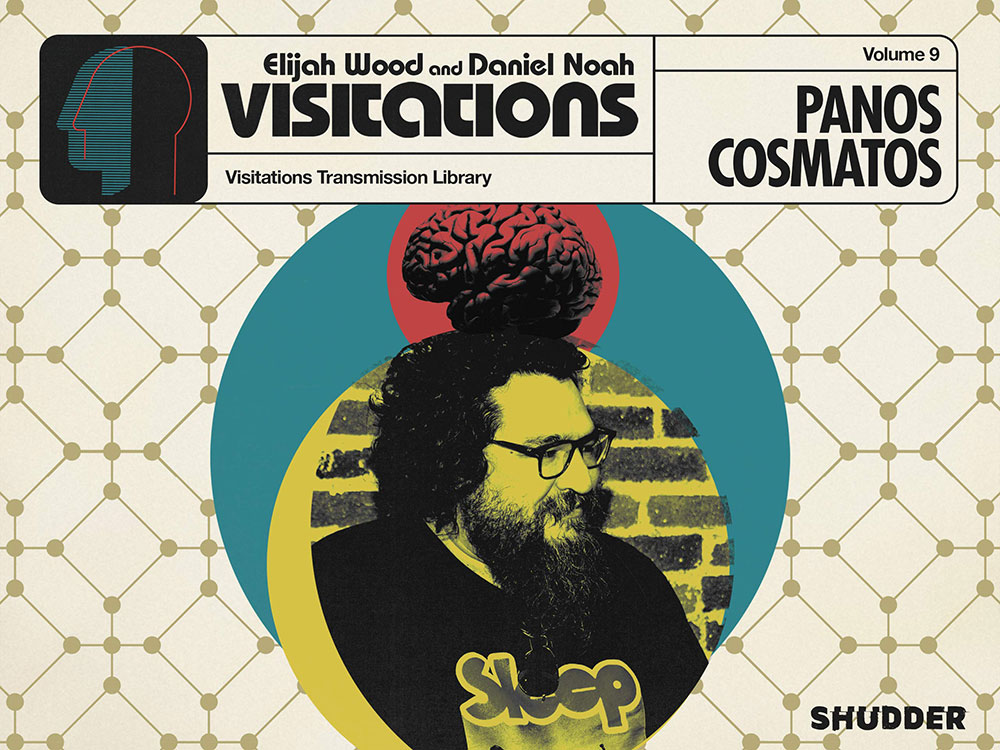 He’s not the only guest to warn of perils unknown. Part of the Visitations package is uncommon intimacy.

More than a few of the subjects admit they don’t know what might come out of them. Some laugh about it. Others don’t. It’s understandable when the tone is this conversational and the questions this cutting. But never rude. Never unwelcome.

When musician and Kuso director Flying Lotus mentions the meditative joy of playing piano, Noah asks him to play something. The artist laughs anxiously, but Noah takes the edge off. “The fact that you’re uncomfortable is the reason why you should do it.” 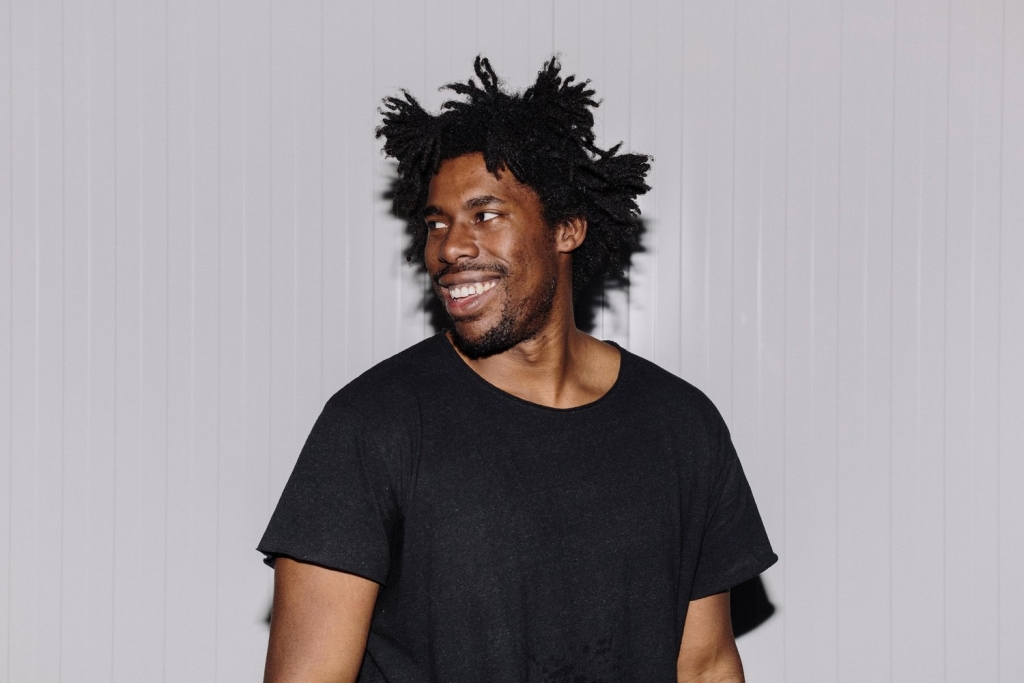 I find few things more uncomfortable than holding an old project under a fresh microscope.

This one especially. Two years ago, a horror short I lost significant weight and several months over got corrupted a day from its deadline. No comedian alive has better timing than technology — salvage was out of the question. Video quality had to be crunched to within an inch of its life. Looked bad and didn’t sound much better. It was a miracle it screened at all. Then I made another one and moved on. Or tried.

Took me those two years, but I forced myself to fix it for the same reason I was afraid to — it’s about my dad.

I needed leave of at least one of my senses as I pulled stills from its unruly timeline.

That’s when I decided to check out the Panos Cosmatos talk. 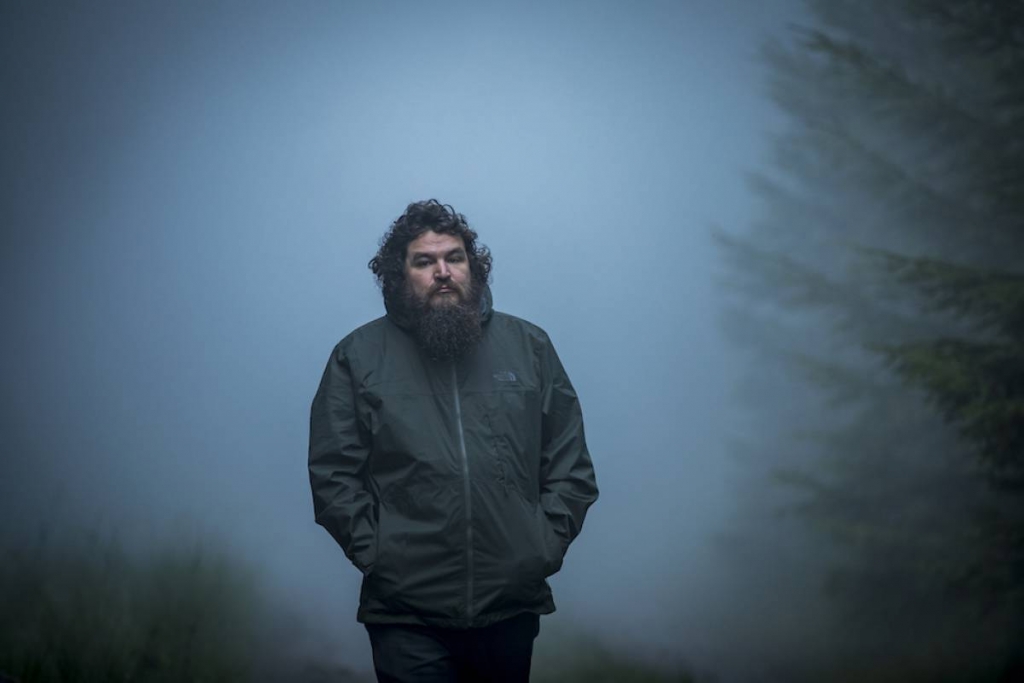 Director and co-writer of the Nicholas Cage opus Mandy. Son of famed director George P. Cosmatos. Panos grew up on the sets of Rambo: First Blood Part II, Cobra, and Leviathan. He says the best conversations he ever had with his dad were about movies.

When he died in 2005, Panos was already spiraling toward a slow suicide of self-medication over the earlier death of his mom. He sought therapy, and the only way he could begin to process this loss was through writing what would eventually become Beyond the Black Rainbow, his first feature, and Mandy.

When I wrote my monster-in-the-closet movie, The Childish Thing, I knew what it was about.

Yes, the Muppet-adjacent monster I saw in my childhood night terrors. But I was also moving out of the house where I did most of my growing, where we lost dad. To paraphrase from another father-son story, he left just when I was becoming interesting.