I was fortunate to get an early look at the provocative and wildly original anthology film “7 Sins”, and it’s a hell of a dark but entertaining ride. 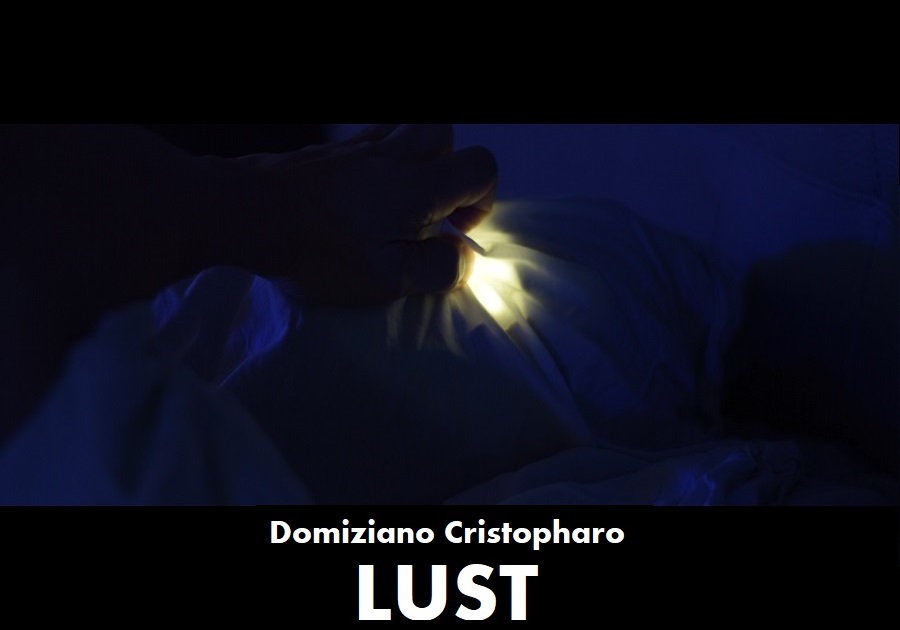 A new anthology feature is coming soon, from the twisted minds of several savvy, international indie horror filmmakers. 7 Sins is a cinematic interpretation of, you guessed it, the Seven Deadly Sins. This collection of stories is far from ordinary or trite, though. It is more like a mushroom laced excursion through the halls of Catholic theology.

The film as a whole, does not utilize a large amount of dialogue — relying heavily, and successfully, on the performances and the music. And I must say, the score was incredible. It was moody, and the soundtrack was perfectly paired to the visceral representations of flawed human nature on display throughout the film.

The anthology warmly wraps itself in some of the worst decisions these characters have decided to engage in. The styles of storytelling vary, but each individual segment brings a certain value to 7 Sins and makes it an entirely enjoyable venture as a whole. 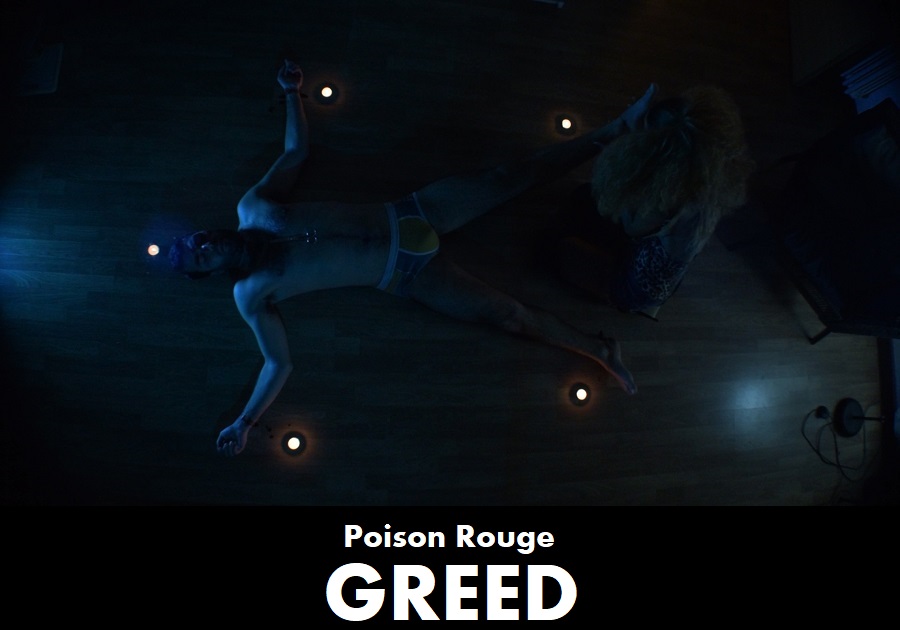 But, as I mentioned before, it is not ordinary. It is provocative and seeps with sex, horror, and violence —and I loved damn near all of it.

We witness depravities such as a husband dissolving his wife in a bathtub, the erotically ill-fated purchase of a sex doll, and thought-provoking temptation from the Devil. 7 Sins is well-crafted and told through the radical lens of some of the most exciting creators in independent genre cinema, so definitely keep a look out for this anthology and its makers. 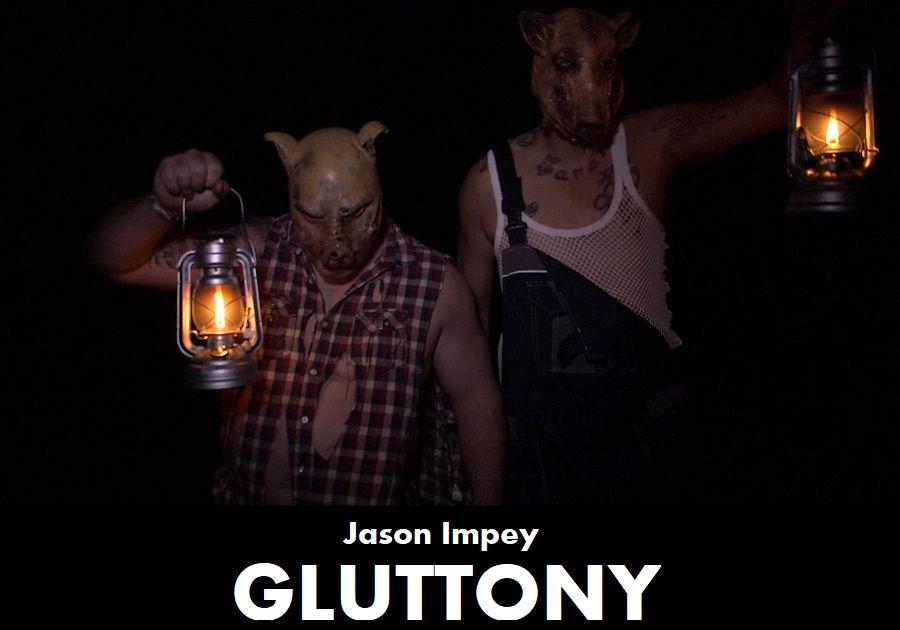