This week on the Spookshow, we mix things up by discussing a new release — but keep it retro with an old franchise. Let’s talk “PREY”!

Code Embed: No embed code was found for CODEAASPREY

We suddenly realized that we haven’t actually watched any new releases this year! So Josh decided to change that this week with his pick of PREY, the latest offering from the PREDATOR franchise! Come join the Spookshow gang as we chat about this sci-fi/horror/action flick prequel from director Dan Trachtenberg!

Prey is the fifth installment in the franchise and a prequel to the original series and the classic 1987 action sci-fi film starring Arnold Schwarzenegger. Set in the Northern American Great Plains in North America in 1719, it revolves around Naru (Amber Midthunder), a skilled Comanche warrior striving to prove herself as a hunter.

Naru finds herself protecting her people from a vicious, humanoid alien that hunts humans for sport and French fur traders who are destroying the Buffalo they rely on for survival.

Prey premiered at Comic-Con and was released as a Hulu original film in the United States. The film received positive reviews from critics, with praise for its action sequences, Midthunder’s performance, Dan Trachtenberg’s (10 Cloverfield Lane) direction, and the Indigenous casting, with many critics calling it the best Predator installment since the first film. But what did we think? Tune in to find out!

Join us as we discuss this surprise Hulu hit and critically-acclaimed franchise reboot. 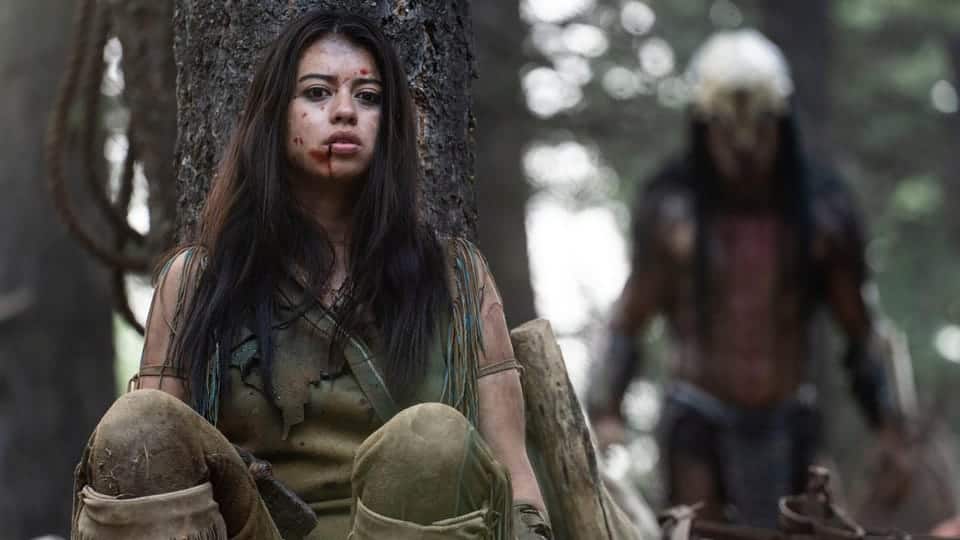 Watch the trailer right here. You can stream the movie for free on Hulu.

Since 2018, the All-American Spookshow team has reviewed Horror, Cult, Action flicks, and, of course, total crap, so you don’t have to, but we encourage you to nonetheless. Every 2 weeks, the gang reviews a Horror movie, with spoilers, alternating between older films (1999-back) & newer films (2000-present). Every other week, they alternate between a few different series, Spookshow Spotlight, Cult Corner, and Cannon Fodder.