Beautifully shot and well acted, “The Final Wish” offers an interesting new take on a familiar plot line around the dangers of wish fulfillment. 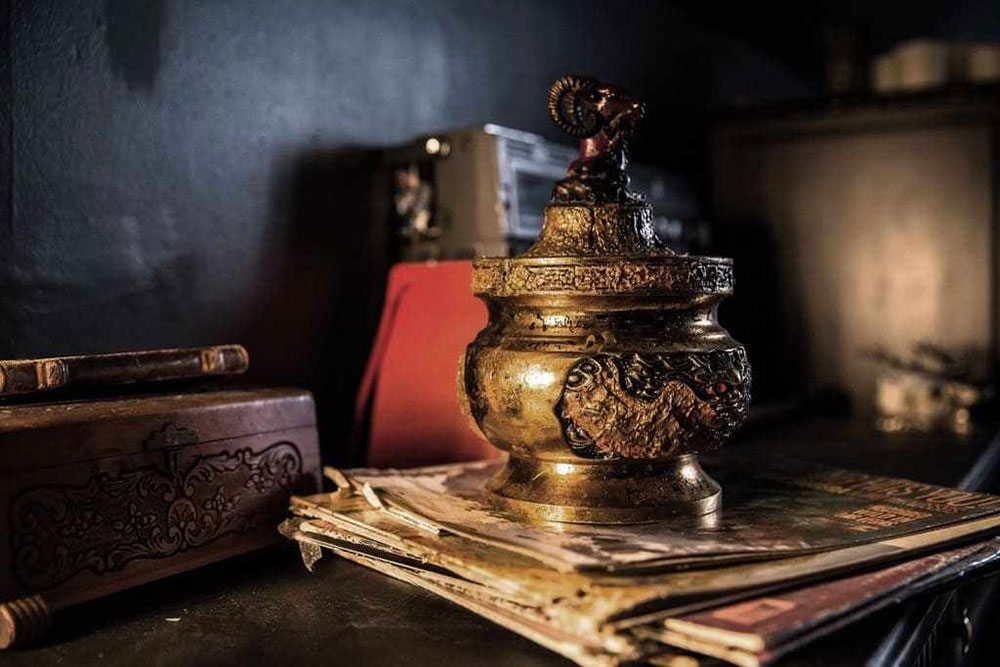 We’ve all wondered what it would be like to magically see all our fondest wishes come true. However, we’ve also been told that we should be careful what we wish for. What if it happened to you? How would you make the most of the opportunity without also living to regret it?

Here we have a horror film that explores exactly that possibility. The Final Wish is directed by Timothy Woodward Jr. It stars Lin Shaye (Insidious: The Last Key, The Midnight Man) and Michael Welch (Blood Craft, Day of the Dead).

Most horror fans have seen their share of genre films with plots that revolve around wish fulfillment, such as Wish Upon and the films of the iconic Wishmaster franchise. You won’t find Andrew Divoff’s malicious djinn running amok in The Final Wish though. 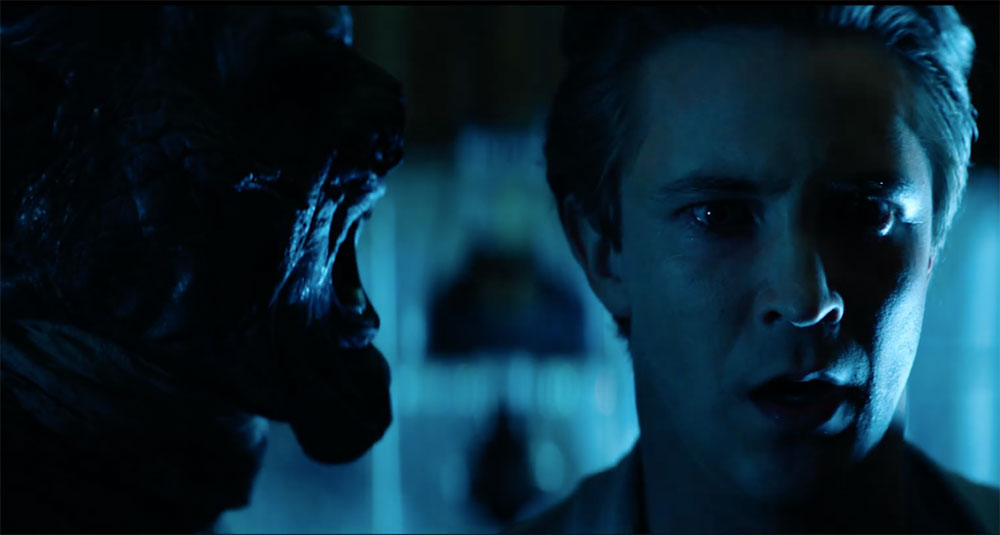 Instead, Wish seeks to show an interesting side of everyday mysteries such as estrangement, death, and bereavement with a few good scares thrown in for good measure.

Aaron Hammond (Welch) is an out of work lawyer struggling to deal with a professional and financial slump. Just as he’s turned down for yet another job he’s interviewed for and trying to figure out his next move, he learns that his father has passed away. Naturally, he returns home to be there for his widowed mother, Kate (Shaye).

He eventually stumbles across a mysterious urn that appears to have the ability to grant wishes. Of course, while Aaron intends to use this incredible find for nothing but the best, that isn’t quite how things work out. 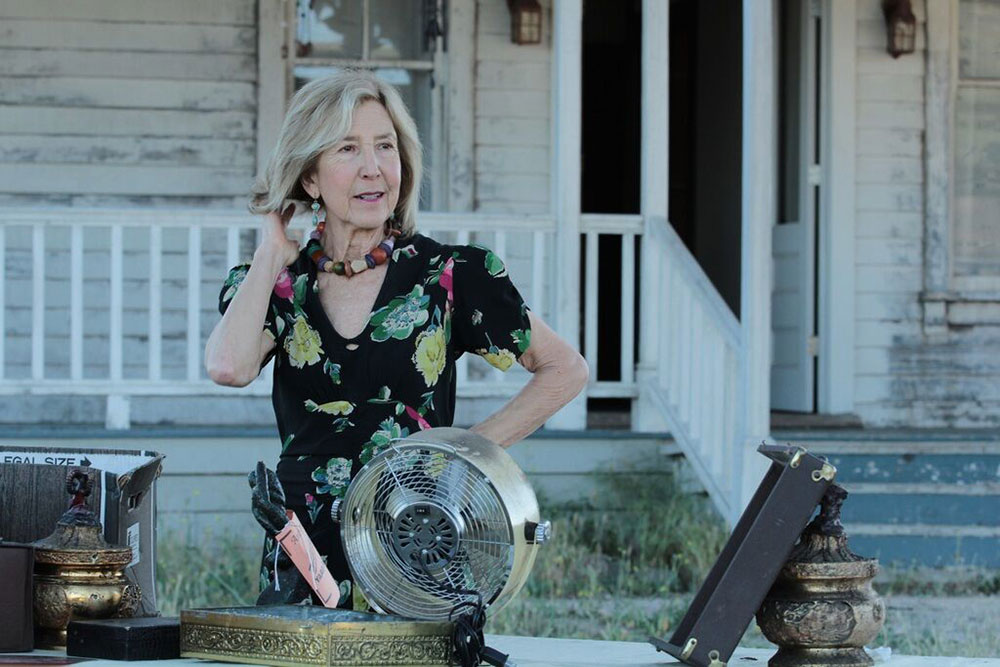 In many ways, The Final Wish will feel incredibly familiar to those who have seen films with similar plot lines.

However, it aims to bring a little something different to the table as well. To begin with, it deals with themes just about everyone can relate to on one level or another. If you haven’t lost a parent or other key player in your life, it’s highly likely that you worry about how you’ll deal with it when that day eventually comes.

Lin Shaye’s Kate and Michael Welch’s Aaron are easy characters to relate to. Both actors turn in performances that are a lot more heartfelt than the average viewer may be expecting. Kate and Aaron are definitely characters you care about as you follow them through the trials they go through over the course of the film. 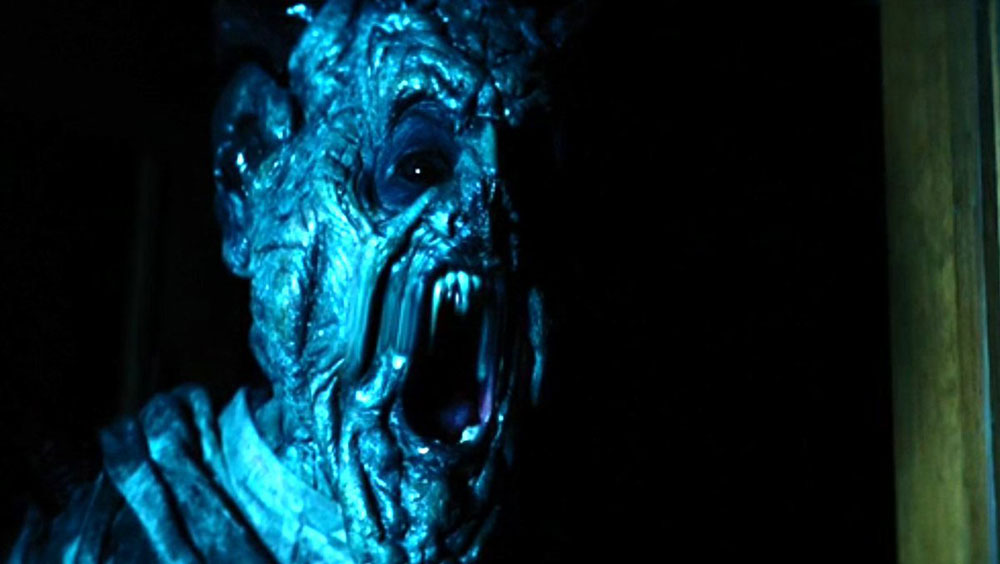 The art direction is also very well-handled in The Final Wish.

Pablo Diez’s beautiful cinematography adds a pleasant degree of depth to the look and feel of the film. However, the production design and costumes are also well done. Every detail helps to add to the reality of the characters, their family home, and the otherworldly situation in which they inevitably find themselves.

Of course, Wish is far from a perfect film. It goes almost without saying that the ability to have all your wishes come true never really works out for the best in a horror movie, so you’ll be able to predict at least some of the twists and turns in store. 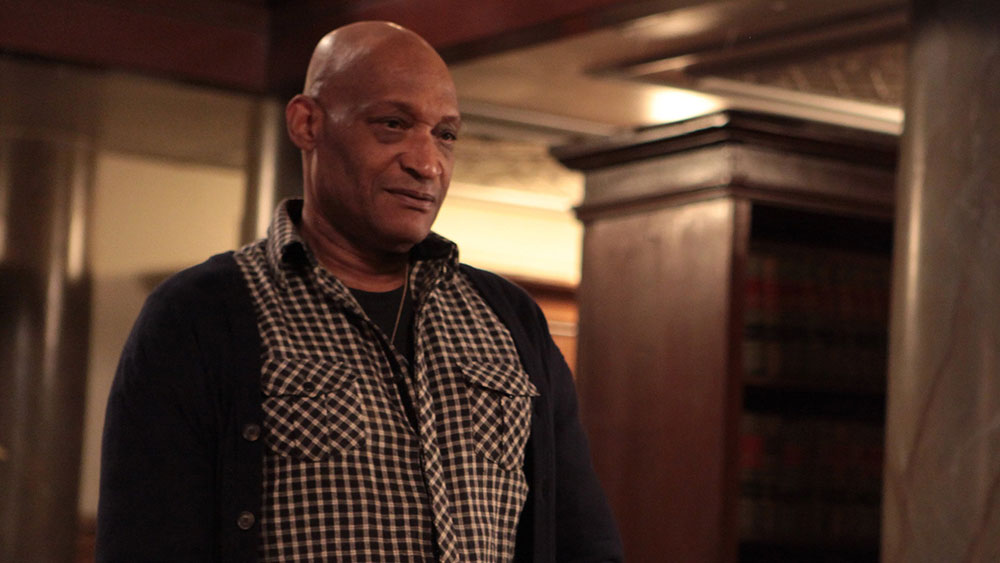 This is also the type of film that eventually answers most of the viewer’s questions as to the mysterious force behind the magical urn, so how much you enjoy the payoff will depend a lot on whether you prefer such things be left to your imagination. However, enough elements of Wish are refreshing changes of pace to make it worth a little of your time.

In conclusion, The Final Wish probably isn’t going to blow your mind. What it will do is entertain you and give you some interesting food for thought.