If you’re looking for a smart, unique, and frightening religious horror film to watch in time for Easter, look no further than “Saint Maud”. 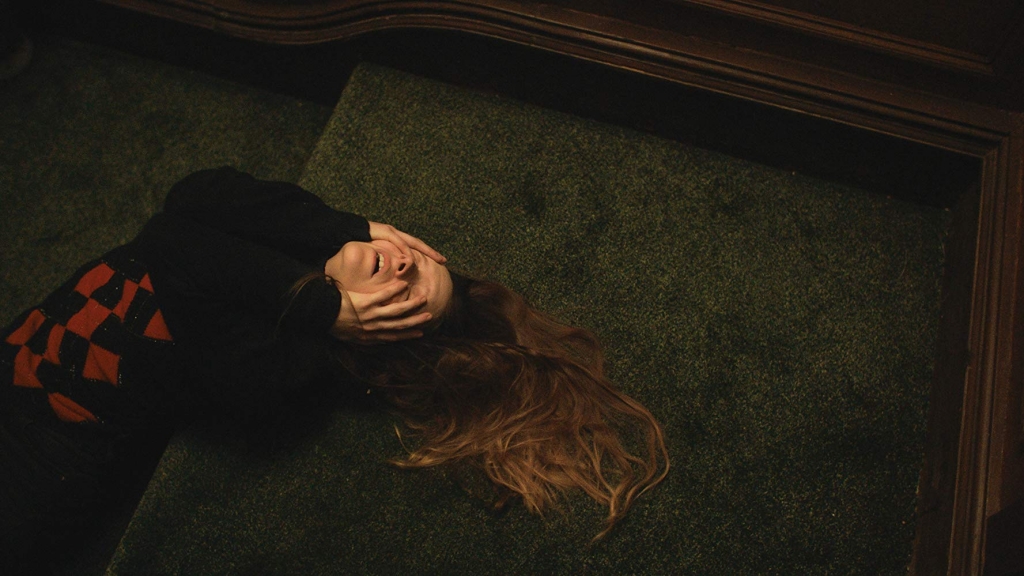 Saint Maud, the feature film debut from director Rose Glass, is horror’s latest take on a classic exorcism story. Those who have seen their share of those (and then some) may be thinking that’s the last thing the horror genre needs. However, they may also be pleasantly surprised by Saint Maud, as it comes attached some satisfying depth and a genuinely entertaining body horror twist on a very familiar subject.

Saint Maud tells the story of Maud (Morfydd Clark), an English hospice nurse who also happens to be a recent Roman Catholic convert. But before she was Maud, she went by the name of Katie and failed to save one of her patients’ life despite making every attempt, including plenty of CPR. Now Maud is assigned to care for the terminally ill, wheelchair-bound Amanda (Jennifer Ehle), a former American dancer and choreographer. Amanda is understandably bitter about her fate and begins to confide in Maud.

Before long, Maud begins to believe God has tasked her with the saving of Amanda’s soul. However, this proves more challenging than Maud bargained for.

To start with, there’s the matter of Amanda’s atheism, as well as her lingering tendency toward hedonism. There’s also Carol (Lily Frazer), a young, vibrant friend who frequently visits, sometimes even staying the night. And there’s something not quite right about Maud herself, as well, which becomes increasingly apparent as the three women continue to contend with one another.

Horror fans who expect typical horror fare from Saint Maud may be pleasantly surprised by the amount of depth this film has.

This film has a lot to say about meaty concepts like death, humanity, mental illness, and spirituality. However, Glass approaches the material with a dream-like touch that allows the film to shapeshift as it takes us through Maud’s inner life, out to the real world, and back again.

Add poignant cinematography by Ben Fordesman, a haunting score by Adam Janota Bzowski, and elegant production design by Paulina Rzeszowska to the mix, and the experience becomes utterly surreal in the greatest way.

Of course, this isn’t to say there’s nothing about Saint Maud that goes bump in the night loudly enough to give you a chill or two.

Many cleverly presented sequences raise goosebumps when they do occur, leaving you to wonder whether it’s genuinely something holy Maud feels so connected to or a force much more sinister. Effects lovers will be pleased to know that Saint Maud makes excellent use of good, old-fashioned physical effects that really leave an impact, as well.

With only a svelte 84-minute run time to work with, Saint Maud doesn’t have a lot of room to beat around the bush. 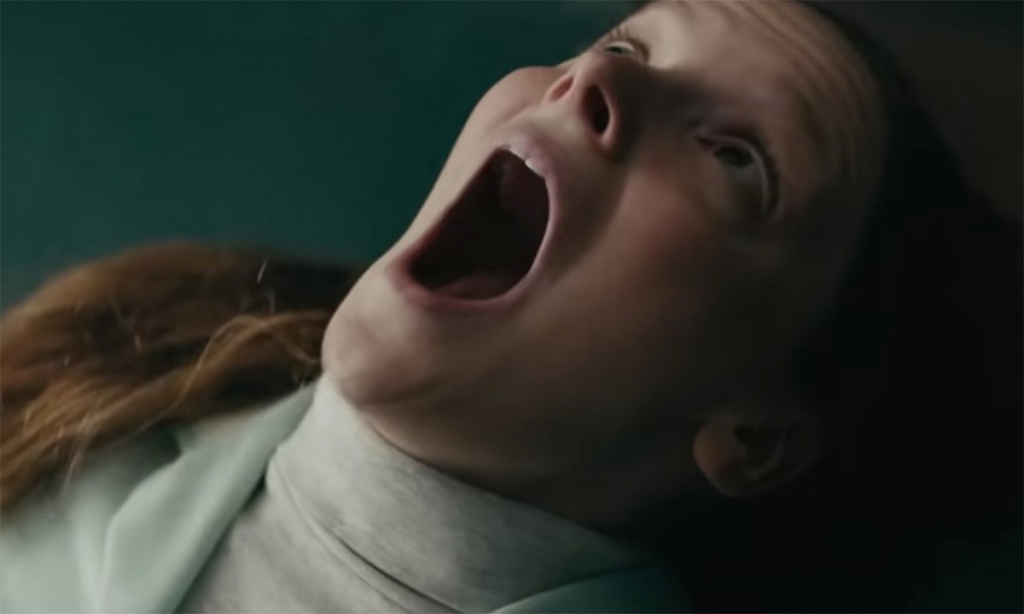 Still, it really doesn’t need it.

Rose Glass makes impeccable use of every last second to built a haunting atmosphere, create compelling characters, and leave the audience thinking about both long after the credits roll. Elegant filmmaking, incredible acting performances, and sensuality so thick you can cut it with a knife make Maud into an entire experience that genre fans of all persuasions will appreciate.

So, is this film worth your time? Absolutely!

It’s a must-see if you like your horror films beautiful and refined. However, there are plenty of surprises here for those into the scares, the gore, and the mystery they’re used to from offerings like The Exorcist or The Possession. Whether it winds up being your thing or not, it’s unlikely you’ll walk away from Saint Maud feeling like you wasted your time.