Daring and imaginative, “Black Box” marks an exceptional directorial debut and a worthy addition to the annals of modern black horror. 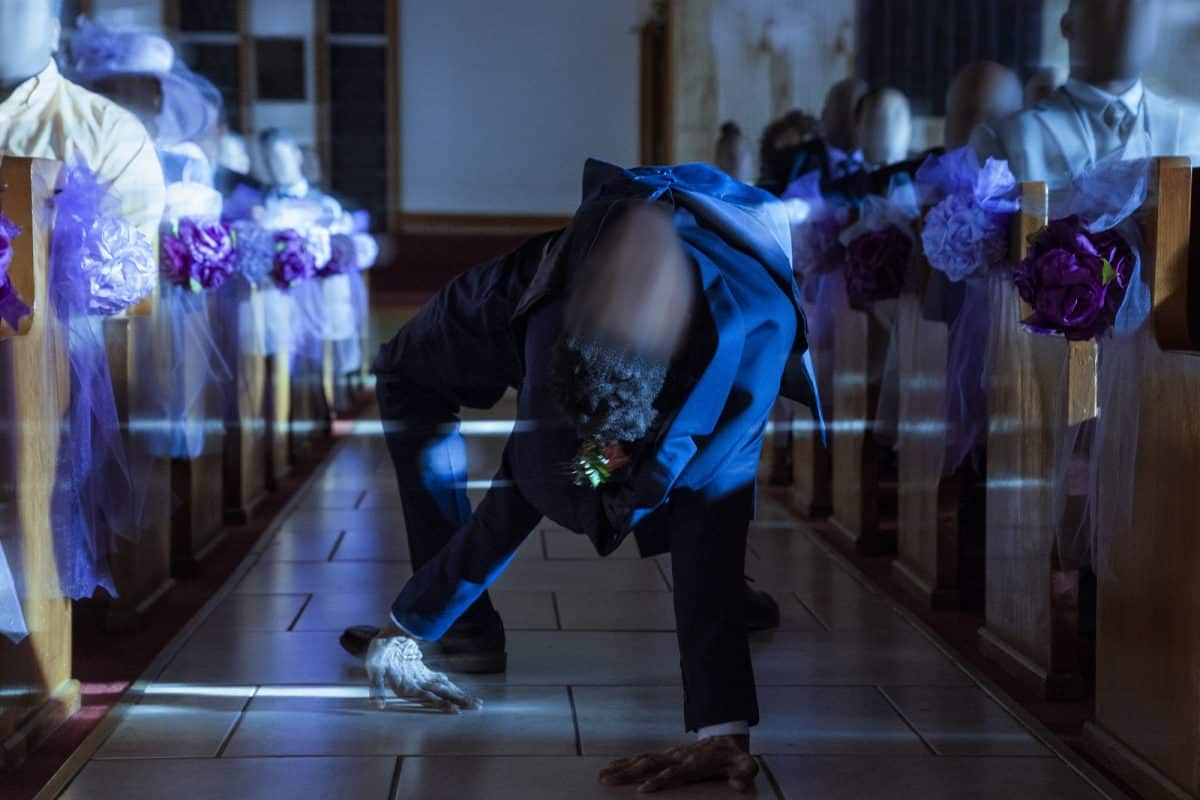 Black Box is one of eight new horror films released directly to Amazon by Jason Blumhouse’s television division, much to the delight of genre fans everywhere. It also features a mostly African American cast, following in the footsteps of recent hits like Get Out and Us, making it an extra-promising black horror choice for those who are excited to see more diversity making its way into the horror genre.

But how does Black Box measure up according to other metrics?

The plotline of Black Box follows Nolan (Mamoudou Athie), a news photographer who has recently lost his wife in a car accident. Not only is he now struggling to parent his young daughter Ava (Amanda Christine) alone, but he’s also attempting to regain his memory, as much of it was also lost in the accident. His inability to do this eventually costs him his job, as his work has lost the “it” factor it used to have. It also forces Ava to be the grown-up of the household in a variety of ways.

And then there’s the matter of all the strange personality differences Nolan has demonstrated since the accident.

When Nolan’s doctor friend Gary (Tosin Morohunfola) suggests he start seeing Dr. Lillian Brooks (Phylicia Rashad) for treatment, things start looking up. Her innovative black box device has been helping immensely in the field of memory retrieval, and it appears to be helping Nolan, as well. However, the treatment soon has Nolan ultimately questioning who he really is — and fighting to find out before it’s too late.

Those familiar with Blumhouse Productions will also be aware that they specialize in innovative approaches to low-budget horror. 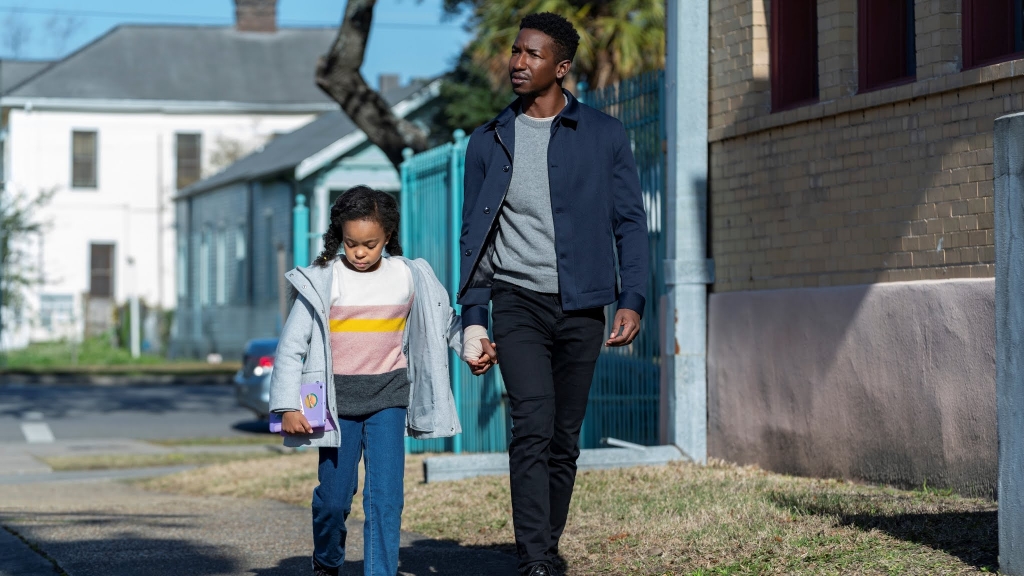 Sometimes this formula works swimmingly, as with the now-legendary Get Out, but other times it falls disappointingly flat, as with several installments of Hulu’s recent Into the Dark film series. The budget constraints do show in Black Box and are arguably its biggest drawback.

The plot eventually takes a hard right from textbook horror fare into more sentimental territory, as well, which may disappoint diehard genre fans.

Some of the nail-biting tension the film does such a great job of creating early on dissipates at that point, although the storytelling and character development aspects of the film remain strong. It’s a daring move that ultimately lends the film depth and heart.

You sign up for a Blumhouse horror film hoping for a few scares and maybe a plot twist or two, but Black Box delivers so much more than that.

This comes attached to a decent handful of solid scares with special kudos given to contortionist Troy James as “the backwards man,” so there’s plenty here to satisfy bona fide horror lovers. The lo-fi science fiction approach to the atmosphere also adds beautifully to the film’s dark, sobering atmosphere.

However, it’s really the characters’ depth that drives this film and makes it stand out. These are characters you care about, and director Emmanuel Osei-Kuffour Jr. extracts incredible performances from a talented cast that keep you invested. Athie shines as protagonist Nolan, as does Amanda Christine as the young but sharp Ava. Charmaine Bingwa and the always delightful Phylicia Rashad turn in equally riveting performances.

If you love Blumhouse films, genre films with strong black leads, or both, you won’t want to miss Black Box. It’s thoughtfully done, well-acted, and manages to deliver a fascinating storyline with a highly satisfying ending.

BLACK BOX definitely highlights newcomer director Osei-Kuffour’s considerable talent and keen eye for filmmaking. A lot of viewers will walk away from this film excited to see what he does next.