Relying heavily on shock, “The Day of the Lord” doesn’t really bring anything new to the sub-genre, but it doesn’t lack entertainment value. 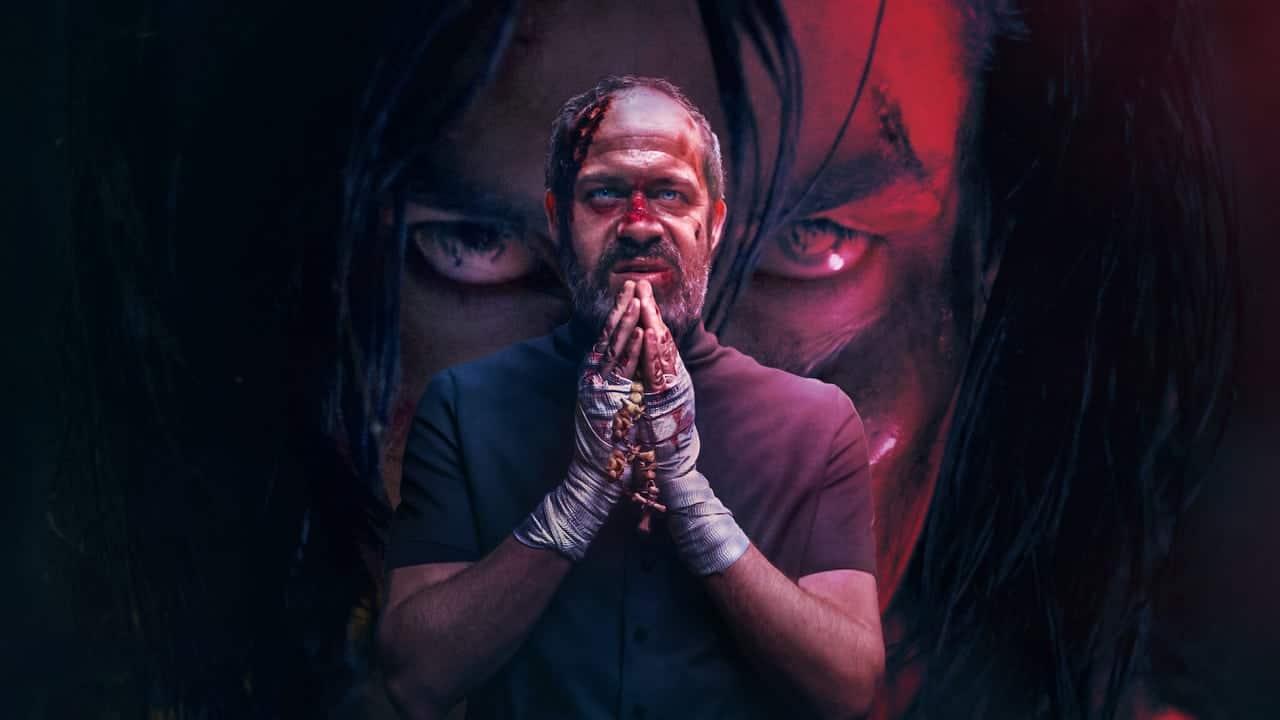 There are two types of horror fans out there – the kind who are always up for another exorcism horror movie, even if it’s not that great, and the kind who really need that film to be something special before they give it their time. Directed by Santiago Alvarado Ilarri, The Day of the Lord is a Mexican horror movie that landed on Netflix last Halloween.

Foreign movies often offer fresh takes on done-to-death themes like exorcisms, but how does this one do?

The Day of the Lord follows the journey of Menendez, a very jaded former priest played by Juli Fabregas of Rec 2 fame. In addition to being in the midst of a crisis of faith, Menendez has a tragic past. Not only did the last exorcism he performed not go as well as he’d hoped, but it landed him in jail.

Now living a life of solitary seclusion at home, Menendez receives a visit from a friend whose teenaged daughter is allegedly possessed. Naturally, he’s also asked to come out of retirement to handle the exorcism, which he reluctantly decides to do.

What follows is an exorcism story that’s pretty standard, for the most part, inevitably leading up to the main event any seasoned horror fan has seen plenty of times before.

The audience is also allowed to ponder whether or not the teenaged Raquel is genuinely possessed or simply mentally disturbed. That doubt makes the graphic nature of some of the scenes all the more shocking.

Ilarri went dark with The Day of the Lord – very dark.

Menendez’s approach to exorcism is unorthodox and violent, and he appears to enjoy it a little bit too much. It’s honestly not too hard to understand how exactly he wound up in jail. Some highly sexualized scenes are designed to flesh out Raquel’s backstory as a girl who’s either badly possessed or deeply disturbed.

For the most part, this film takes itself way too seriously for something so formulaic and predictable. 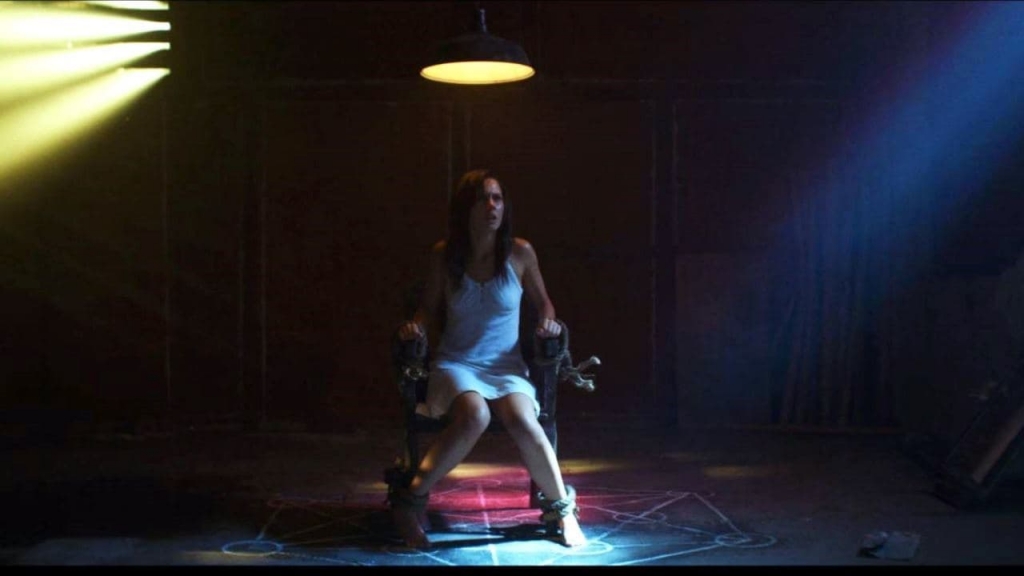 Unless you’re entirely new to exorcism films in general, there’s not a lot here that’s going to surprise you save for the very graphic violence and gore liberally sprinkled throughout.

But even that approach has been approached from much more exciting angles in films like Hostel.

Overall, the more shocking sequences seem to be there for that reason alone – to blow your hair back and make you gasp. They don’t add much to the plot or the watchability of the film. If anything, they make it harder to like any of the characters, particularly Menendez. He’s a pretty sleazy guy and a very creepy priest.

As a viewer, you’re also left wanting because his character could have been reasonably interesting if approached from a different direction.

However, The Day of the Lord does have its bright spots.

For instance, many of the performances are quite good. Ximena Romo’s performance as Raquel is particularly noteworthy – so much so that you’re left wishing this film had made better use of her talent.

Some well-executed special effects are just gory enough to satisfy, as well.

The Day of the Lord isn’t going to surprise you, nor is it likely to scare you. However, it makes an entertaining enough way to spend 90 minutes of your time, so long as you don’t expect it to take home any awards.

If you enjoy exorcism films, as a rule, it may be worth a second look the next time you’re looking for a new watch on Netflix.